(SportsRadio 610) - A fourth possible Texans head coaching candidate was revealed Monday as the team looks to fill its vacancy for the second time in as many seasons. 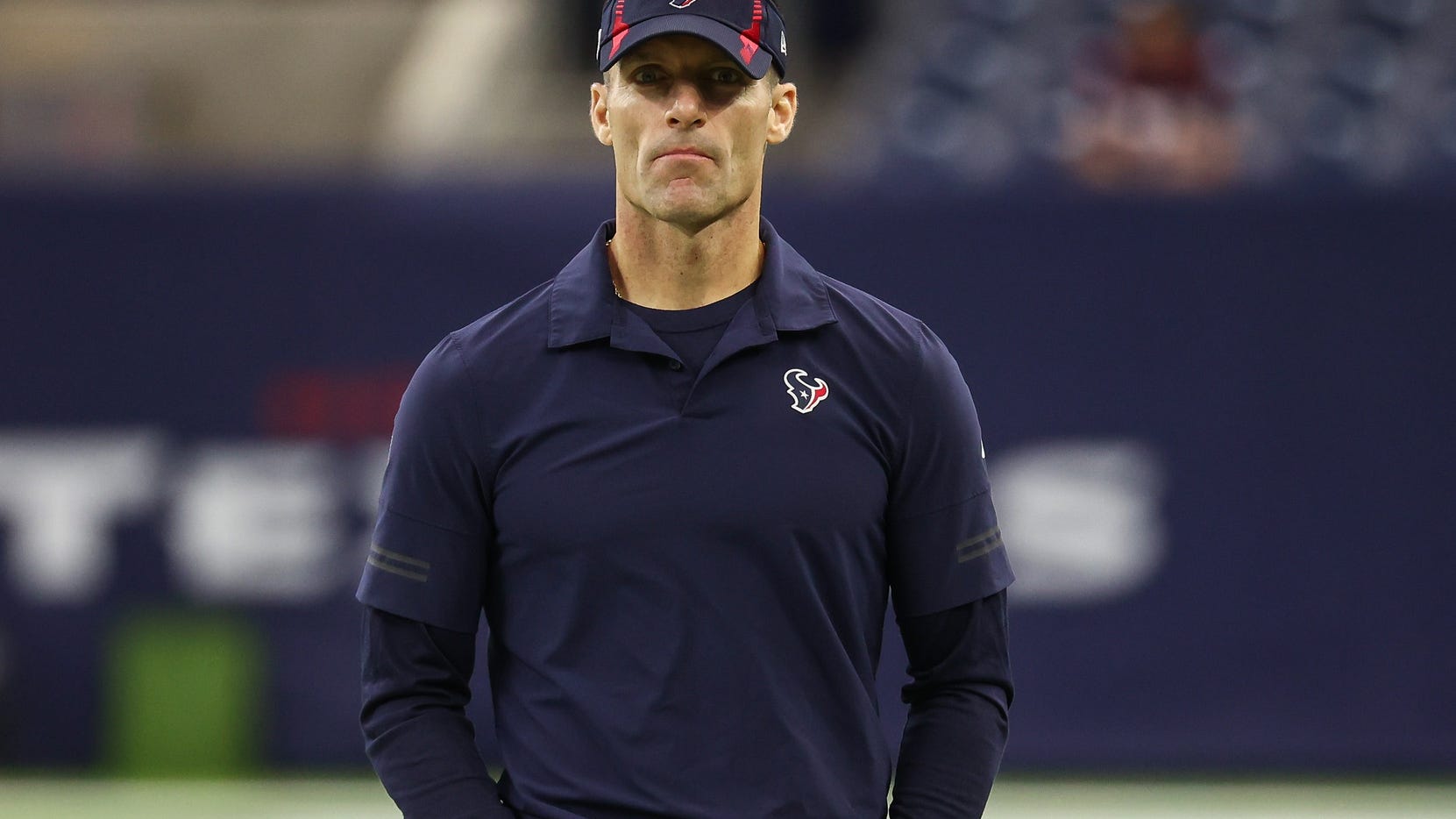 The Eagles, who lost in the Wild Card round to the Tampa Bay Buccaneers over the weekend, finished the season ranked 25th in defensive DVOA, which measures efficiency.

Houston is looking to replace David Culley, who coached the Texans to a 4-13 season in 2021. They fired Bill O'Brien as head coach and general manager four games into the 2020 season.