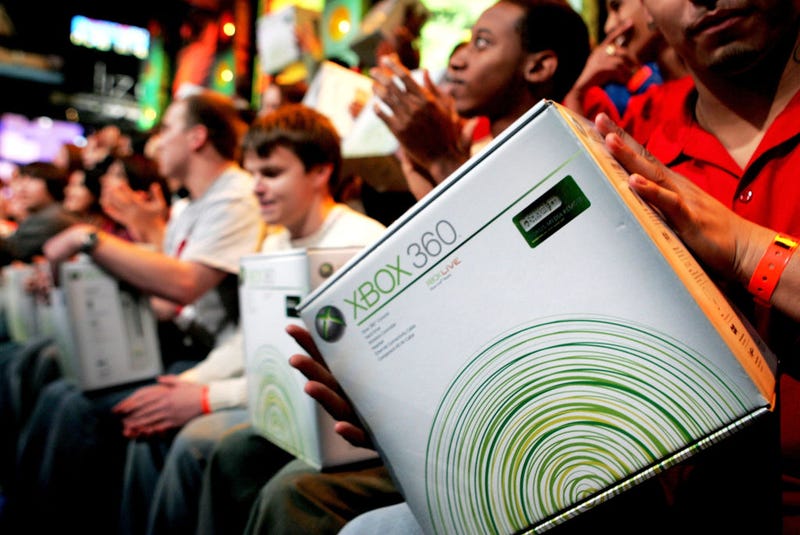 Sometimes a product comes out that seems like it must’ve been there all along.

Yesterday, at the end of Xbox’ E3 2021 Showcase, the company unveiled the “Xbox Series-X Mini Fridge.”

In the one-minute announcement clip -- which rages with the bombastic sweep of a scene from “Rise of the Tomb Raider” -- a black box is slowly unveiled, and as it opens, frosty steam comes out, a radiation-level green glow emits, cans are packed inside (energy drinks, no doubt), and the product is announced as “THE WORLD’S MOST POWERFUL… MINI FRIDGE!"

Somewhere, a thirsty nerd is shedding a tear, after hitting the pause button.

The clip further hints at the monolithic cube offering something called “Xbox Velocity Cooling Architecture,” and ends stating, “Yes, this is really happening.”

They had to do that bit of clarity since the whole idea sounds like a comedy sketch. But also, as People explains, back in April, Xbox took part in Twitter's #BestOfTweets brand bracket challenge, where the Microsoft gaming console beat out Skittles for the top spot.

You voted to see @Skittles and @Xbox in the championship. Now let’s settle it.

Which brand deserves to be the first-ever #BestOfTweets Brand Bracket champion?
🌈 @Skittles
VS
🎮 @Xbox

At the time, Xbox marketing boss, Aaron Greenberg, said that if Xbox were to beat Skittles in the social media challenge, Microsoft would go forth with actually making Xbox Series X Mini Fridges.