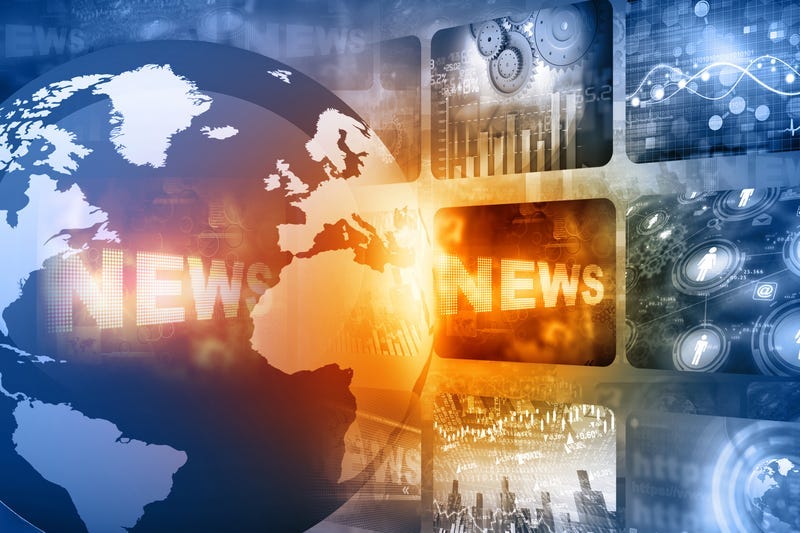 The negative reaction from Redskins fans about how Kendall Fuller learned he’d been traded to the Chiefs — on Twitter — is way overblown, Chad Dukes said Thursday on 106.7 The Fan.

“We find out a lot of stuff on Twitter every day that people would rather we don’t find out on Twitter,” he said Thursday. “It’s the nature of the beast. Everybody’s a reporter. Everybody’s fighting for a scoop. I’m guessing the Redskins didn’t want to disseminate the information that way. I’m guessing they always wanted to keep secrecy as a part of this, so they didn’t want to call the guy’s agent.”

Dukes also views the acquisition of Alex Smith as an upgrade at quarterback for the Redskins, and warns, whichever team signs Kirk Cousins next, if they have to pay Cousins an average annual value of $30 million, they’re effectively signing their own “death sentence.”

“There’s a lot of moving parts that you guys with all your butt-hurt aren’t taking into account,” Dukes said. “I don’t want to sound cold-blooded. I would have rather [Fuller] got a nice phone call. I’d rather not trade the kid. It looks like he’s gonna be a nice piece moving forward. But quarterback is more important, Alex Smith is an upgrade over Kirk Cousins for the next couple of years and I’m not paying $30 million a year for Kirk Cousins.”
“Guys, whoever pays $30 million a year for Kirk Cousins is signing their own death sentence! Their team will never win if you spend that much money on Kirk Cousins,” he said. “The market has dictated that he is worth that money. I don’t fault him for it. But the Washington Redskins are 100 percent correct in not spending $30 million a year on Kirk Cousins.

“And to move on from that, and to get a quarterback that had a better year than Cousins did last year, if I’ve got to sacrifice a third-round pick… okay. Sign me up for it.”