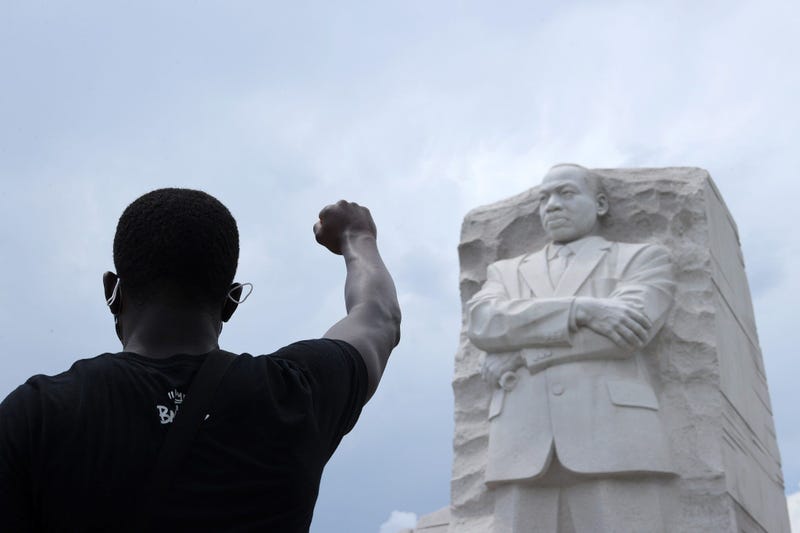 Thousands gathered in D.C. Friday in recognition of Juneteenth for a march led by Wizards and Mystics players, from Capital One Arena to the Martin Luther King, Jr. Memorial, hoping to bring continued acknowledgement of police brutality and social justice in America.

Bradley Beal, John Wall, Rui Hachimura, Ian Mahinmi, and Thomas Bryant of the Wizards and Natasha Cloud of the Mystics were among the players leading the march.

Beal, before leading the march, spoke in front of the assembled crowd, recalling one especially trying police encounter which left him feeling helpless in the moment.

Juneteenth is a holiday commemorating the day that Union troops notified enslaved African Americans of their freedom in Galveston, Texas on June 19, 1865, two years after the Emancipation Proclamation. Above are 19 moving images from Friday's march that aspires to bring unity around the most important social cause of our time: true equality for all Americans. 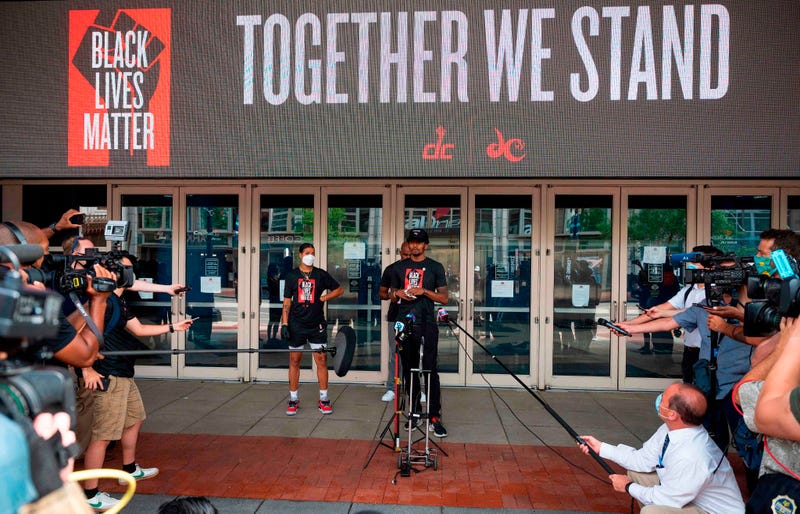 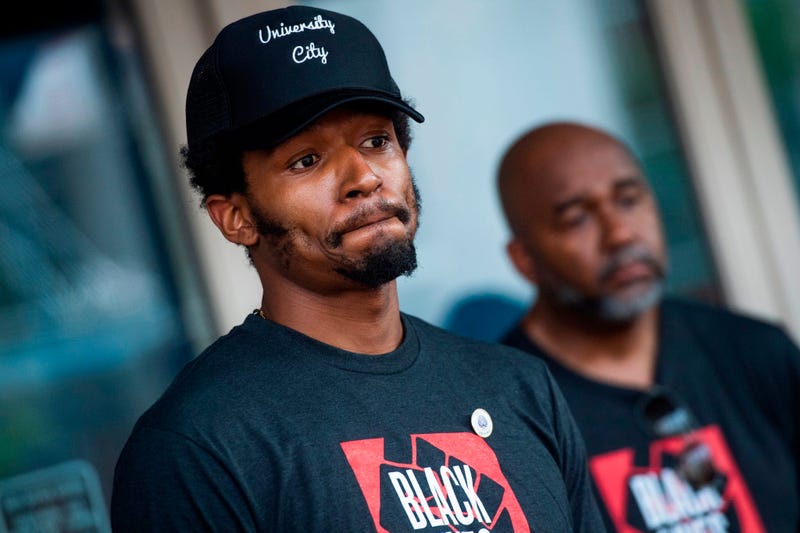 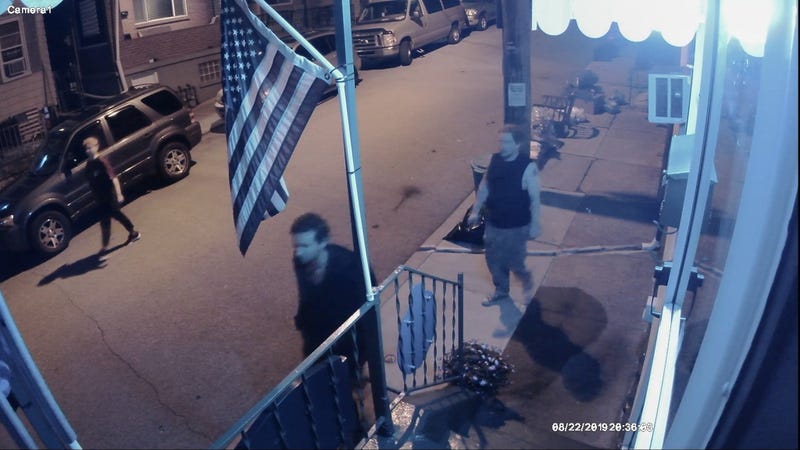 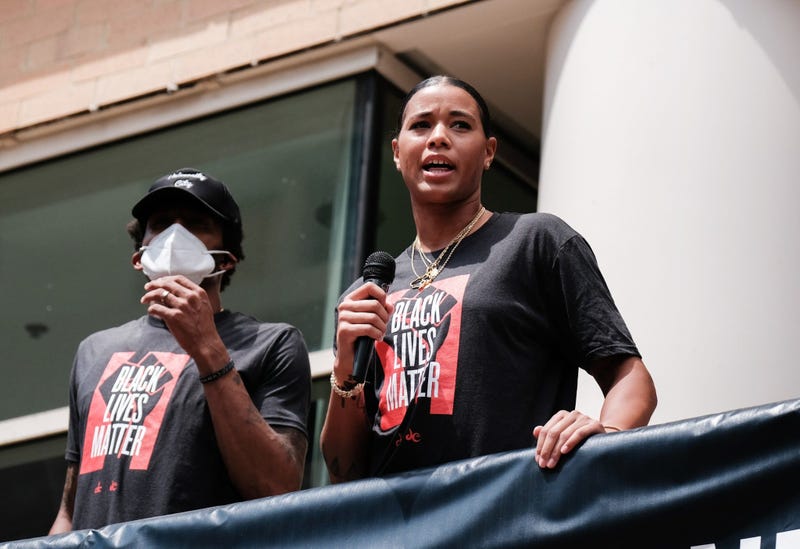 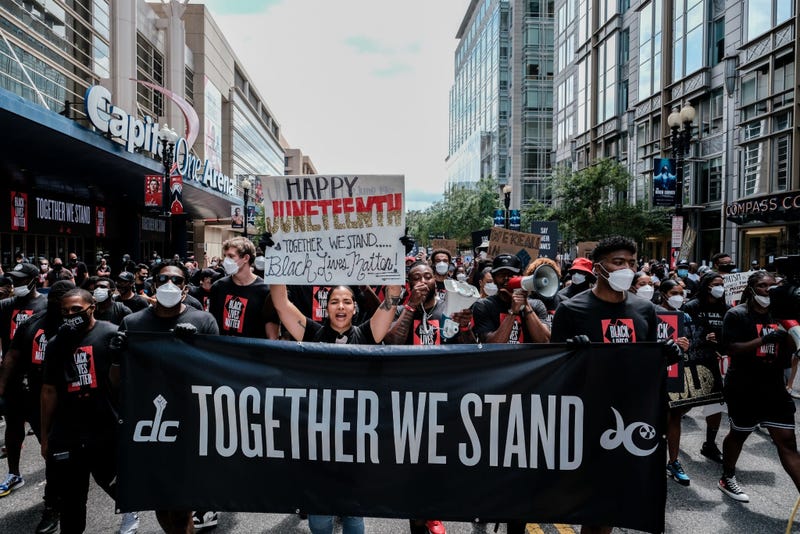 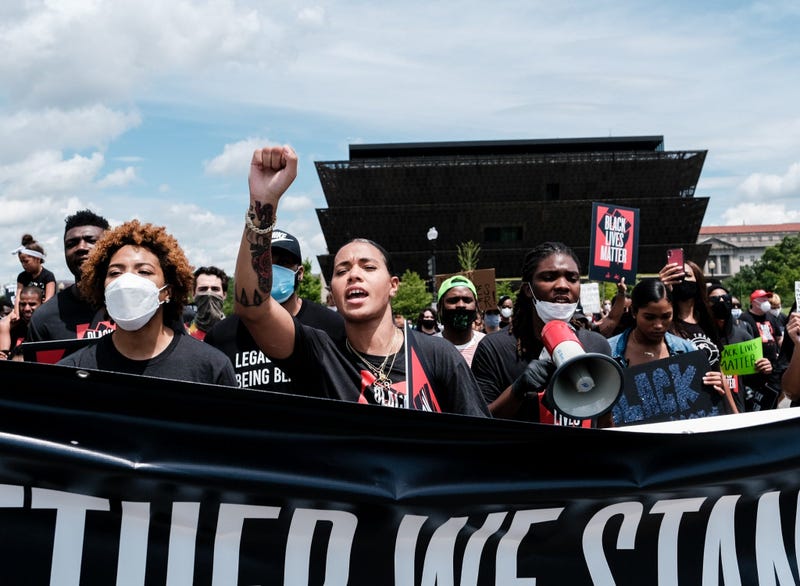 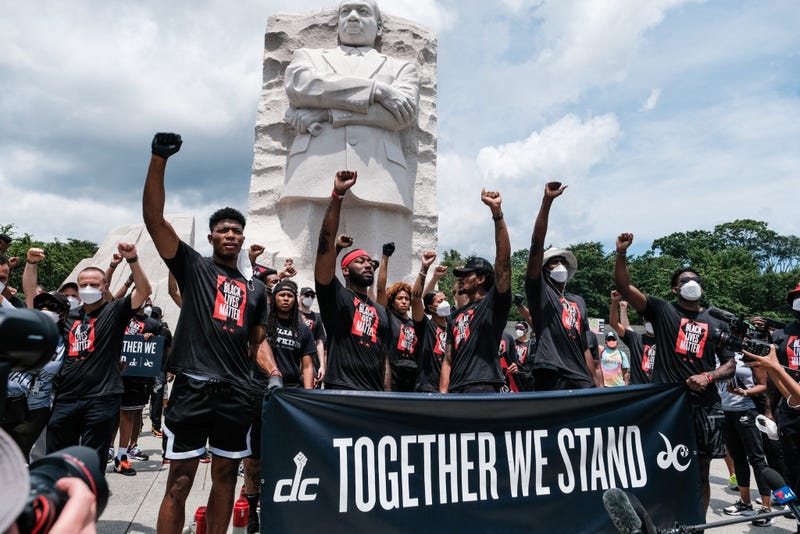 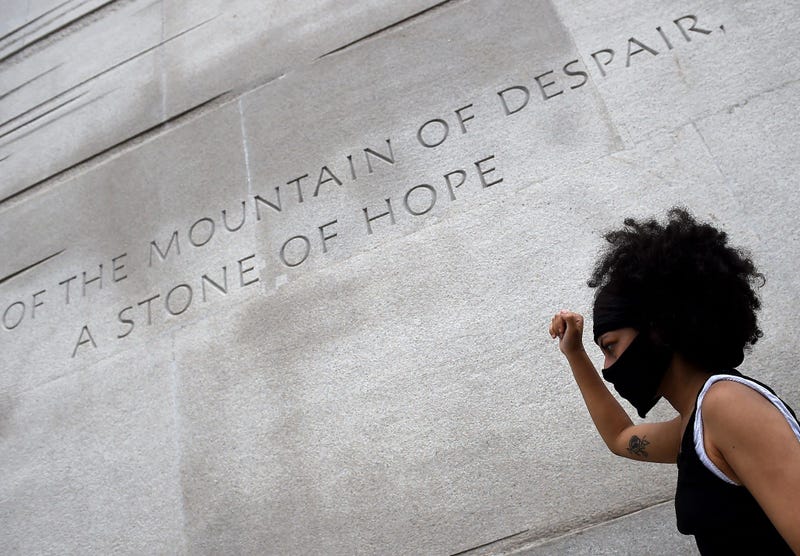 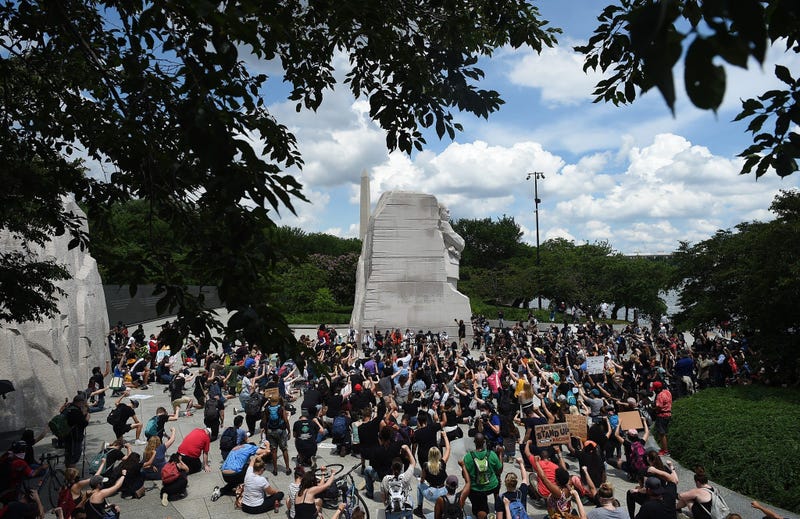 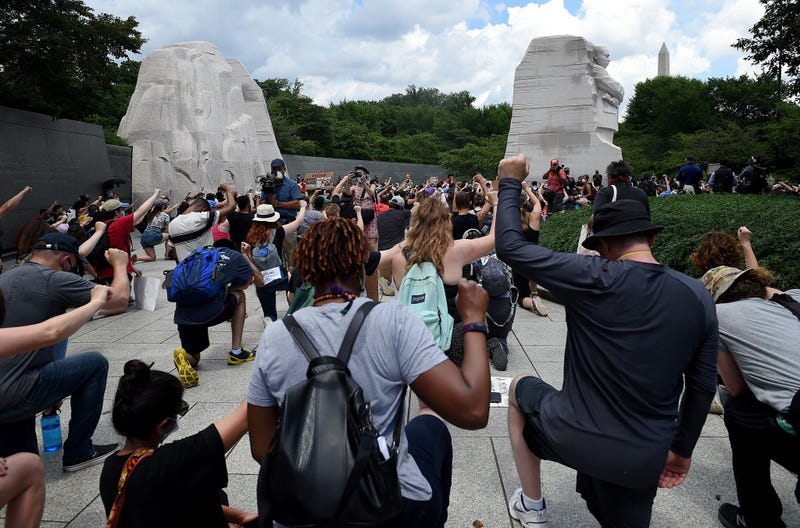 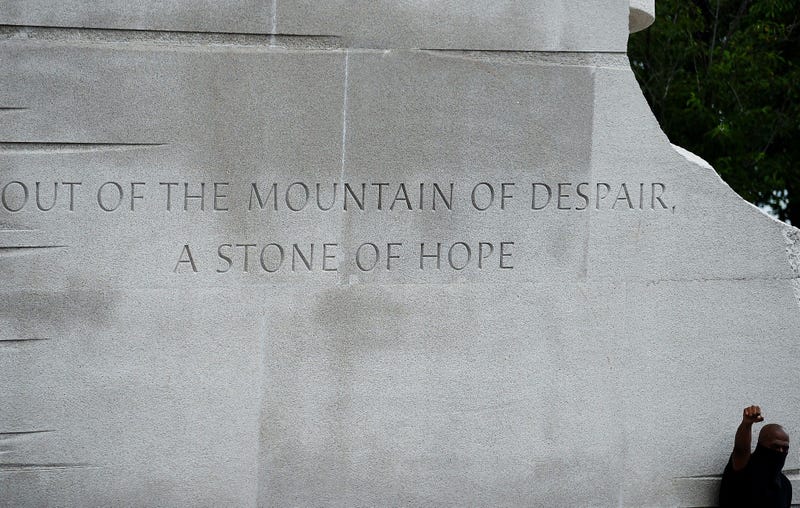 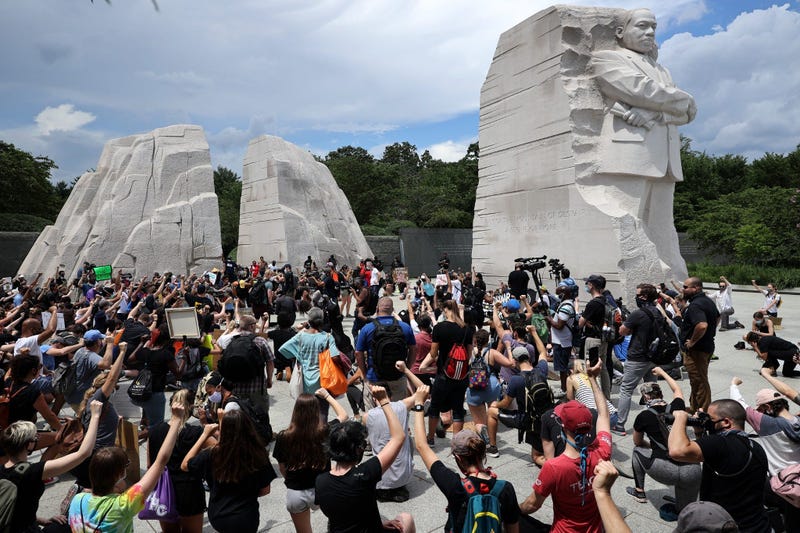 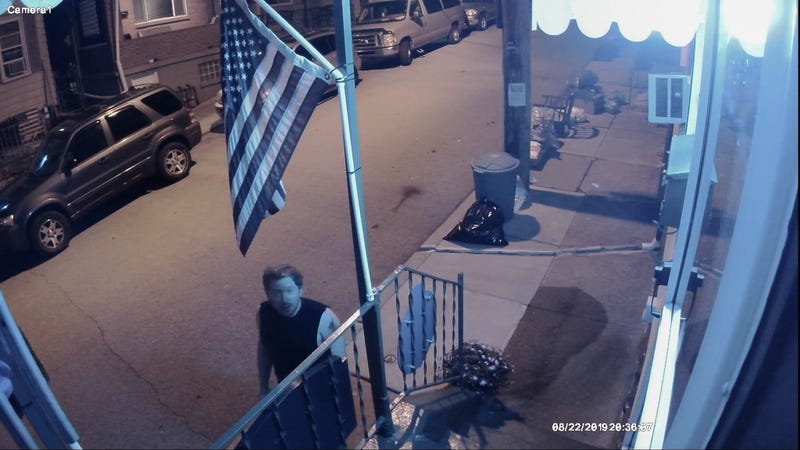 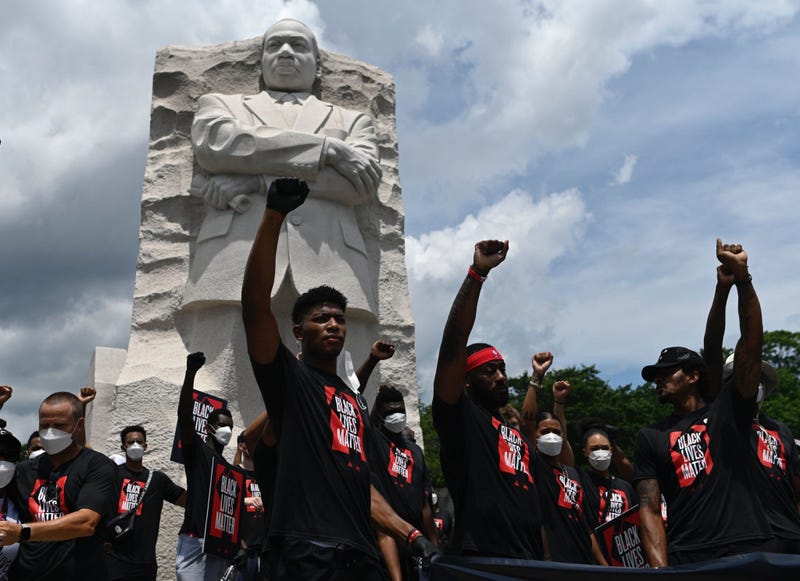 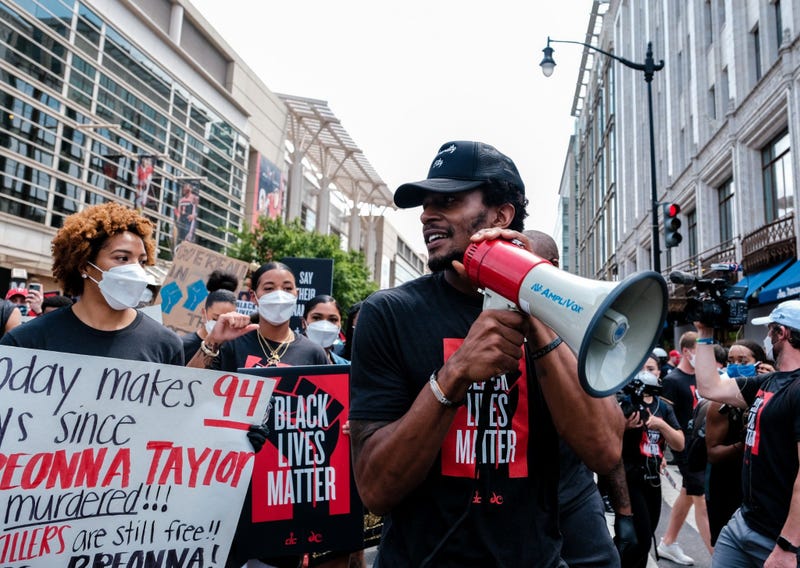 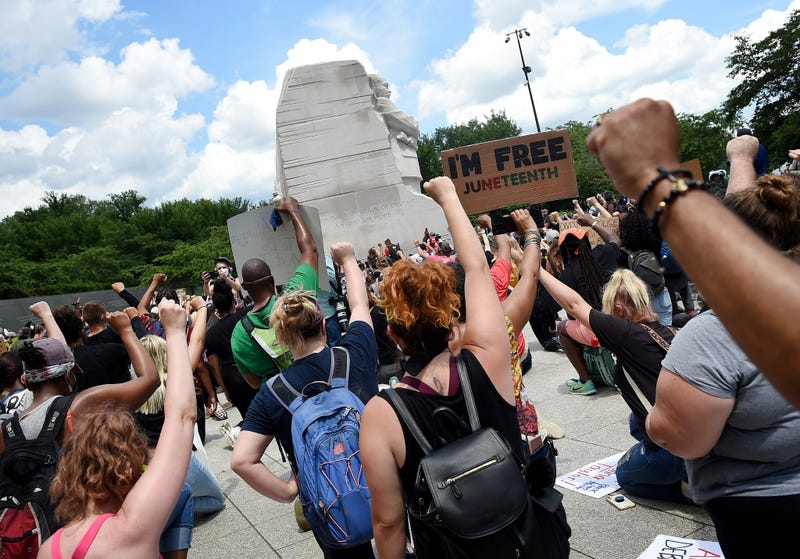 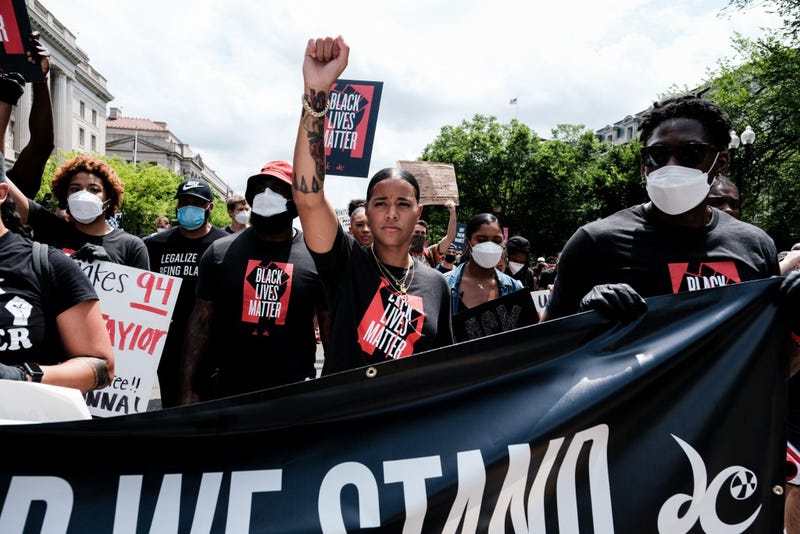 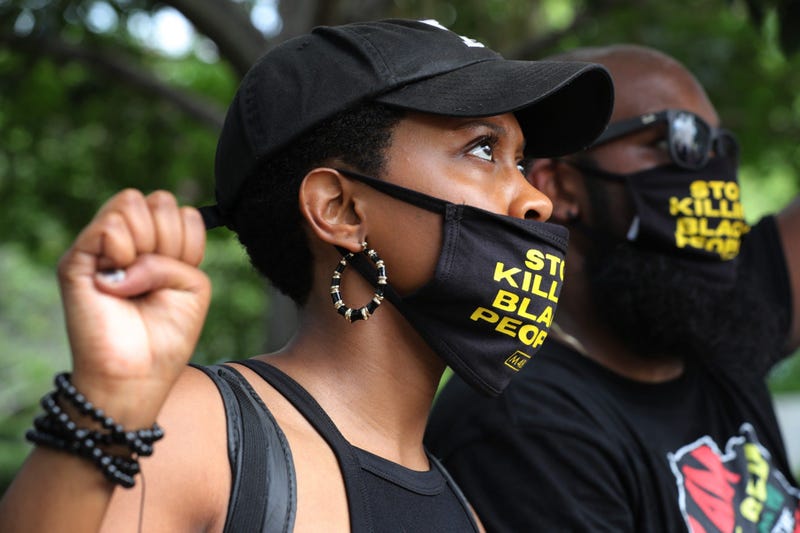