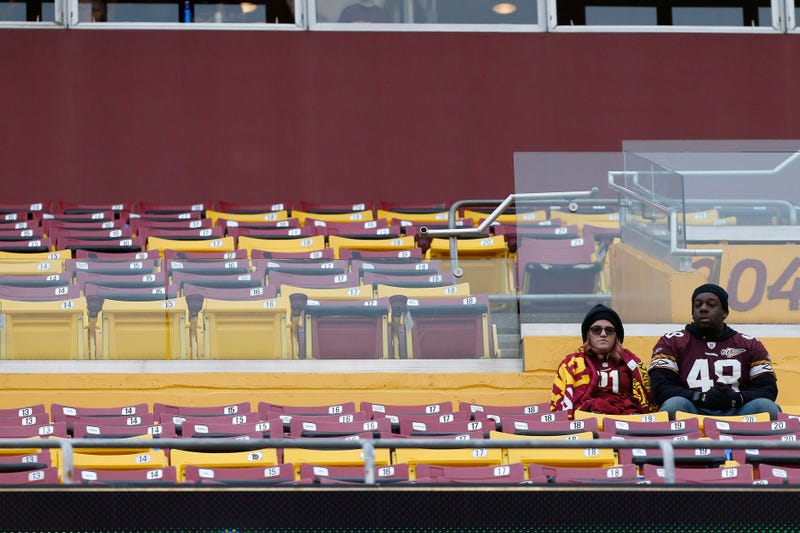 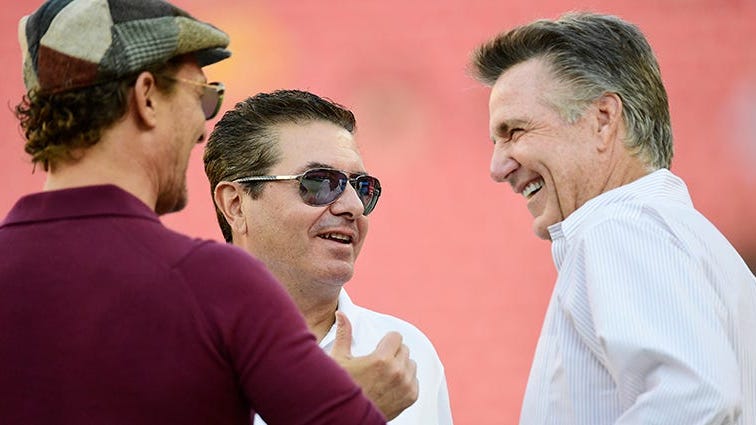 Come gather round people, wherever you roam, and admit that the D.C. sports waters have grown.

The Washington Redskins, at one point the top of the heap, have fallen from on high into second place. A World Series title has the Washington Nationals in the top spot in the DMV.
According to a poll from The Washington Post, 28 percent of D.C. residents now name the Nats, fresh off a magical postseason run, as their No. 1 favorite team, up from seven percent in 2010.

The number for the Redskins? That number stands at 13 percent, down from 2010 when they had a stranglehold on the District's fans with 34 percent of respondents declaring the Skins their favorite team. (The poll was conducted by telephone with a random sample of 905 adults between Nov. 12 and 17 and did not include Maryland or Virginia residents.)

Caps, who recently won their first Stanley Cup, saw their share of folks' favorite team jump from six to 10 percent. D.C. United, who was riding the Wayne Rooney wave and the opening of Audi Field, also saw an increase from one to six. The Mystics, who won a title this season, are up to eight percent from two, also.
The only team to join the Redskins in losing fans was the Washington Wizards, who fell from 13 percent in 2010 to eight percent in 2019.
The Redskins drop is especially worrisome because when the poll was taken nearly a decade ago, Daniel Snyder's team was coming off a 4-12 season. And in the years since that poll was taken success has been even more limited: Just two playoff appearances, zero postseason wins, countless injuries, off-field issues, and at least four head coaches. And the success of the other D.C. teams surely has not helped matters. (And that has evidently angered the Redskins' leadership.)

The poll shows the Redskins strongest support group comes from D.C. residents 65 and older: 22 percent name Redskins their top team. Among those 30-39 years old on 11 percent picked the Skins as their favorite team and among the 18-29 age group that number falls to six percent.

The refrain from D.C. sports fans to Snyder hits hard: If the fanbase to you is worth savin' then you better start improvin' or you'll continue to sink like a stone, for the times they are a-changing.