In 10 seasons with the Boston Red Sox, Xander Bogaerts slashed .292/.356/.458 with an .814 OPS, accumulating a 34.2 WAR, which FanGraphs says is 17th among all position players in the history of the illustrious franchise.

Now, for the first time in his career, Bogaerts is a free agent, part of a star-studded shortstop class that also includes Carlos Correa and Dansby Swanson. Trea Turner was a free agent before agreeing to an 11-year/$300 million deal with the Philadelphia Phillies.

The five-time Silver Slugger's offensive prowess speaks for itself, but Bogaerts is coming off of the best defensive season of his career. In his age-29 season, Bogaerts was a Gold Glove Award finalist, posting career highs in defensive runs saved (four) and outs above average (five). Those numbers offer a stark contrast to his career marks in both metrics, as he has -51 defensive runs saved and -34 outs above average in his career, which has caused some to wonder if he wouldn't be better suited to play third base in the not-so-distant future.

For the time being, though, Bogaerts will remain at shortstop. We've projected that the four-time All-Star will land a seven-year/$203 million deal this offseason. Here are five potential teams that could reward Bogaerts with such a pact: 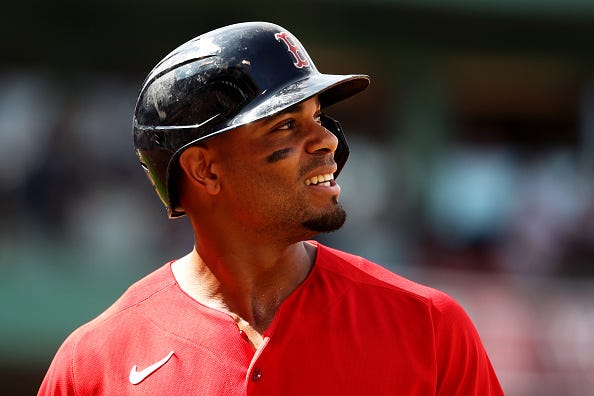 We're putting the Red Sox on the list because Bogaerts is still in his prime and has a chance to go down as one of the best players in the franchise's illustrious history. But Peter Abraham reported in The Boston Globe this past weekend that the Red Sox "have not made a competitive offer" to Bogaerts. So things appear to be trending towards Bogaerts departing Boston after a decade. 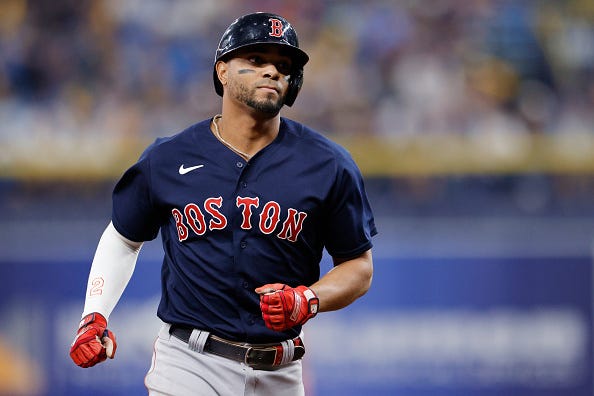 Spanish analyst Marino Pepén reported in late November that the Dodgers were among the teams with interest in Bogaerts. Now that Trea Turner has departed in free agency, the Dodgers have a need at shortstop. The question is whether the Dodgers -- who we're constantly reminded prefer shorter deals -- will extend enough to secure Bogaerts' services. They did last winter when Freddie Freeman lingered on the open market. 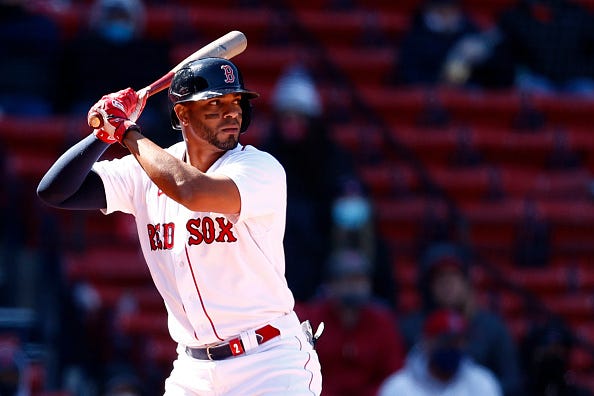 We've predicted that the Cubs will sign Carlos Correa, who is a couple years younger than Bogaerts and doesn't have a qualifying offer attached to him. But our projected price for Correa is close to $300 million over nine years, as opposed to seven years and $203 million for Bogaerts. ESPN's Jeff Passan has reported that the Cubs have interest in Bogaerts, and if Correa's price proves to be too high, Jed Hoyer could have a nice option to fall back on. 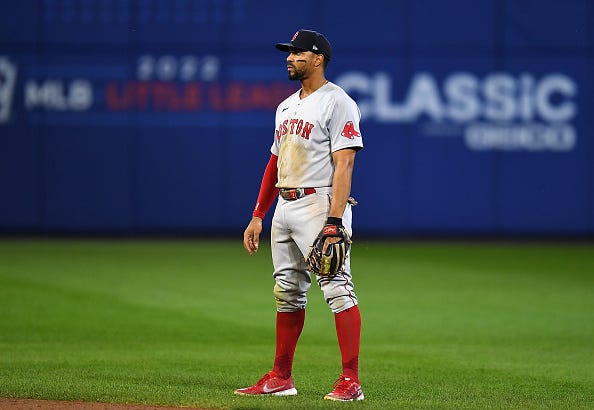 The No. 1 target on Farhan Zaidi's wishlist this offseason is reigning American League MVP Aaron Judge. But if the New York Yankees re-sign Judge, the Giants still will need to add an impact player as they play catch-up in terms of star power in the NL West. The Giants do have an all-time great defensive shortstop in Brandon Crawford, who is under contract for one more season in San Francisco. Crawford's presence, though, could give the Giants an excuse to play Bogaerts regularly at second and/or third base. Perhaps all parties will realize he's a better fit at a position other than shortstop if he spends a year largely playing elsewhere. 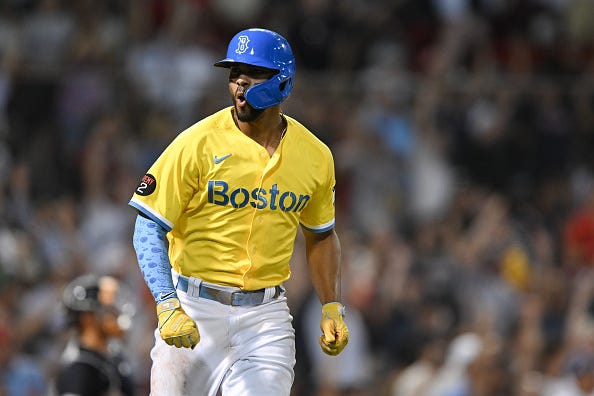 Once upon a time, Manny Machado was adamant that when he signed his major free-agent contract, it would be to play shortstop. And then the Padres gave him $300 million to play third base. A few years later, the always active A.J. Preller has reportedly inquired about whether Bogaerts would be willing to move around the infield for the Padres, who have multiple other shortstop options in Fernando Tatis Jr. (who may be an outfielder moving forward) and the slick-fielding Ha-Seong Kim. That may mean playing on the right side of the infield in 2023, before serving as insurance at third base if Manny Machado opts out of his 10-year deal and departs in free agency next winter. Scott Boras, who represents Bogaerts, balked at such a suggestion when speaking to Rosenthal. But if the Padres are willing to pay Bogaerts shortstop money to play elsewhere, perhaps he'll warm up to the idea. 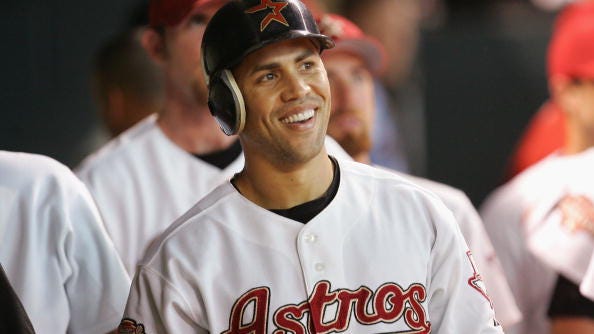