According to McKenzie, the 38-year-old goalie is expected to sign a one-year contract valued at $1.5 million.

The Capitals have since made it official, announcing a one-year, $1.5 million contract for Lundqvist on Friday.

"Henrik is one of the greatest goaltenders in NHL history, and we are pleased to have him join our organization," said senior vice president and general manager Brian MacLellan. "Henrik has the competitive drive and the ability to help our team compete for a championship. We feel he will be an excellent fit for our team and provide leadership to our organization and our young goaltenders."

Of course that means Washington is parting with longtime goaltender Braden Holtby, who helped the franchise to its first Stanley Cup in 2018. Holtby signed a two-year deal with the Vancouver Canucks on Friday valued at $4.3 million per season.

"We want to thank Braden Holtby for his many contributions to the Washington Capitals," MacLellan said. "Braden has built a legacy both on and off the ice that will have a lasting impact on our organization and on our community. Winning the Vezina Trophy in 2016, the Jennings Trophy in 2017 and helping the team win the Stanley Cup with his stellar play in 2018 cements his position as one of the best goalies of his era. Off the ice, he led by example and consistently made a positive impact across several important initiatives. We wish him and his family all the best moving forward."

Lundqvist was bought out by the Rangers last week after 15 glorious seasons in New York, where he carved out a Hall of Fame resume and became the sixth winningest goaltender in NHL history (459 wins). 'The King' is 14th all time with 61 playoff wins, although he's never won a Stanley Cup. 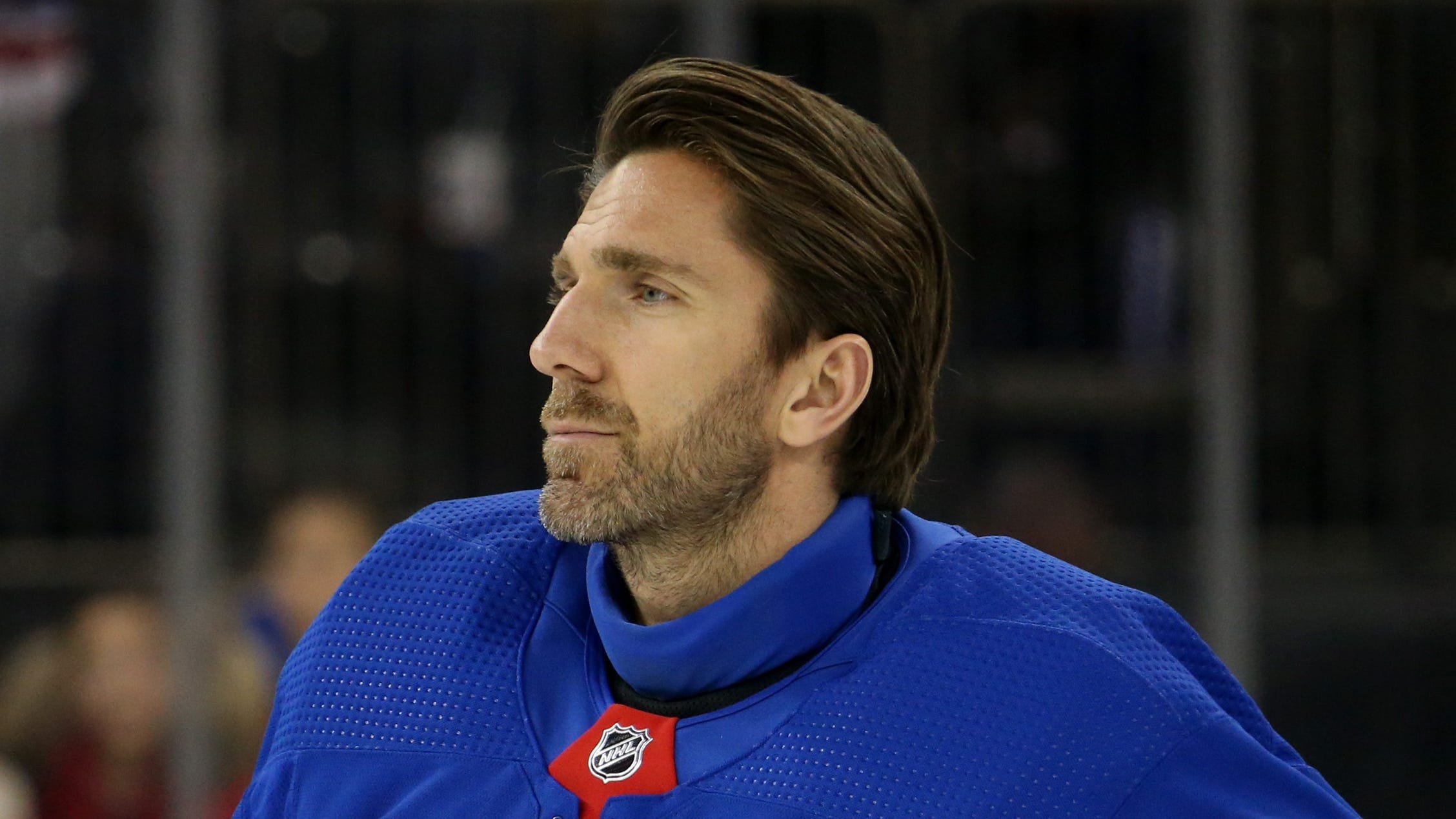