Daniel Murphy recently announced his retirement after a 12-year career that included memorable stops with the Mets and Nationals, but after laboring through the pandemic-shortened 2020 season with the Rockies, the 35-year-old decided it was time to call it quits.

“Honestly, from a baseball perspective, these guys are just getting really good,” Murphy said to WFAN's Moose & Maggie. “They’re throwing so hard these days. There were things I needed to do physically that I just didn’t feel like the tradeoff of time with my family would have been worth it. The players are just too good now. They’re fun to watch, but when you’re on the other side of it, they’re kind of eating you up and spitting you out as you get older.”

One of the game’s current superstars that Murphy was on the same side with was Bryce Harper, who was making his swift rise to the top of the MLB ranks with the Nationals when Murphy came over on a three-year contract. Murphy was an MVP candidate in 2016 with Washington, and a year later, it was Harper putting up MVP numbers, posting a 1.008 OPS to go along with his 29 home runs before being sidelined with a knee injury. 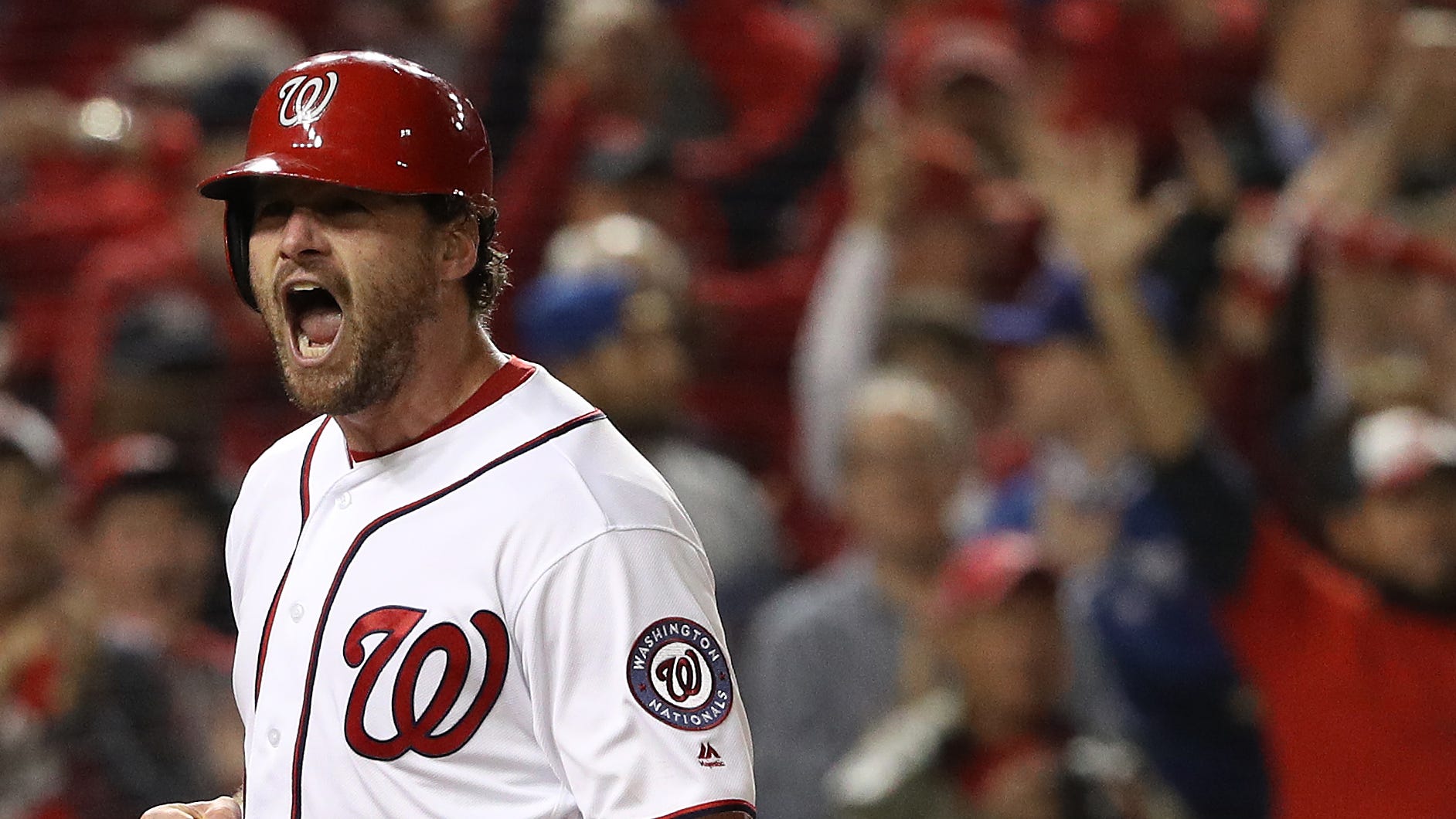 But Harper’s success in Washington came with rumored drawbacks, from former teammates anonymously criticizing his hustle in the field to a dugout fight with Jonathan Papelbon in 2015. Harper’s reputation as a teammate was brought into question by many before he signed his 13-year, $330 million deal with the Phillies, but he has one former teammate in Murphy who stands by the 28-year-old.

“I did enjoy Bryce,” Murphy said. “He played hard. I got to see him go from being someone who was single as a baseball player to doing it as a husband, and now he has two children I believe with his wife, so to see him grow as a baseball player but also as a human being, you don’t always get that opportunity to see someone do that early in their career, so it was definitely fun to see that with Bryce, and to continue to see that now that he’s moved on to Philadelphia.”

Harper has blossomed into a star since breaking into the bigs at just 19 years old, and put together a strong shortened season with the Phillies in 2020, posting a .962 OPS while leading the league in walks. Much of the concern around Harper’s game outside of his abilities have faded since his rise through the minors and early years in the majors, and Murphy believes those early years must have been the toughest for a prospect trying to live up to his superstar hype.

“My experiences with Bryce were always great,” Murphy said. “I always enjoyed them. I took some time to think about this with Bryce: What would it look like if I was 16 or 17 years old and being thrust into the public forum the way he was? I don’t know how I’d respond. I had the good fortune of being able to hopefully grow and mature a bit without anyone watching except for my family. I don’t know how much that plays into it, but I think there’s a cost that comes with being thrust into the public spotlight that early.”

Listen to Murphy's full interview below!