If Jonathan Papelbon were still playing today, he would make sure to send a message to recently suspended Padres star Fernando Tatis Jr. every time he faced him.

The former MLB closer joined WEEI’s “The Bradfo Sho” podcast this weekend and sounded off on a number of topics, including the 80-game performance-enhancing drug suspension that was given to Tatis.

Listen to The Bradfo Sho on Audacy

“This whole Tatis stuff, man, it almost enrages me,” Papelbon said. “I worked my ass off so long and so hard and did it the right way. For me, to see something like that, it hurts me so bad.

“I’ll tell you right now: If I was pitching, every single time I face that dude I’m drilling him. I don’t care if I’m bringing in a run and losing the game.”

Papelbon, no stranger to polarizing comments, has certainly faced his fair share of PED users and even played with some notable players who have been tied to PEDs but never seemed to ever take anything to the extreme that he is describing with Tatis.

But Papelbon did acknowledge there were a handful of guys whom he disliked and wouldn’t be afraid to come a little inside on or even flat out hit.

“Yeah: Manny Machado. Sammy Sosa. I can go on and on,” he said. “The thing is, it’s a mutual respect from the players and all that’s gone. I feel like that’s what’s missing from the game. It’s one of those things now, where look, if you’re not protecting your team, it’s like, do you want to give into the bully on the block and keep getting your ass kicked every day or are you going to punch back?”

While Papelbon’s assessment is rather harsh, Tatis also faced some criticism from his own teammates, particularly Mike Clevinger and Joe Musgrove being vocal in their disappointment with the young star, who the team was counting on returning for a World Series run.

“I think his teammates are pissed off,” Papelbon continued, “because, No. 1, they gotta answer questions about it instead of focusing on what really matters. In my opinion, if this continues, the Padres are just gonna fall by the wayside.” 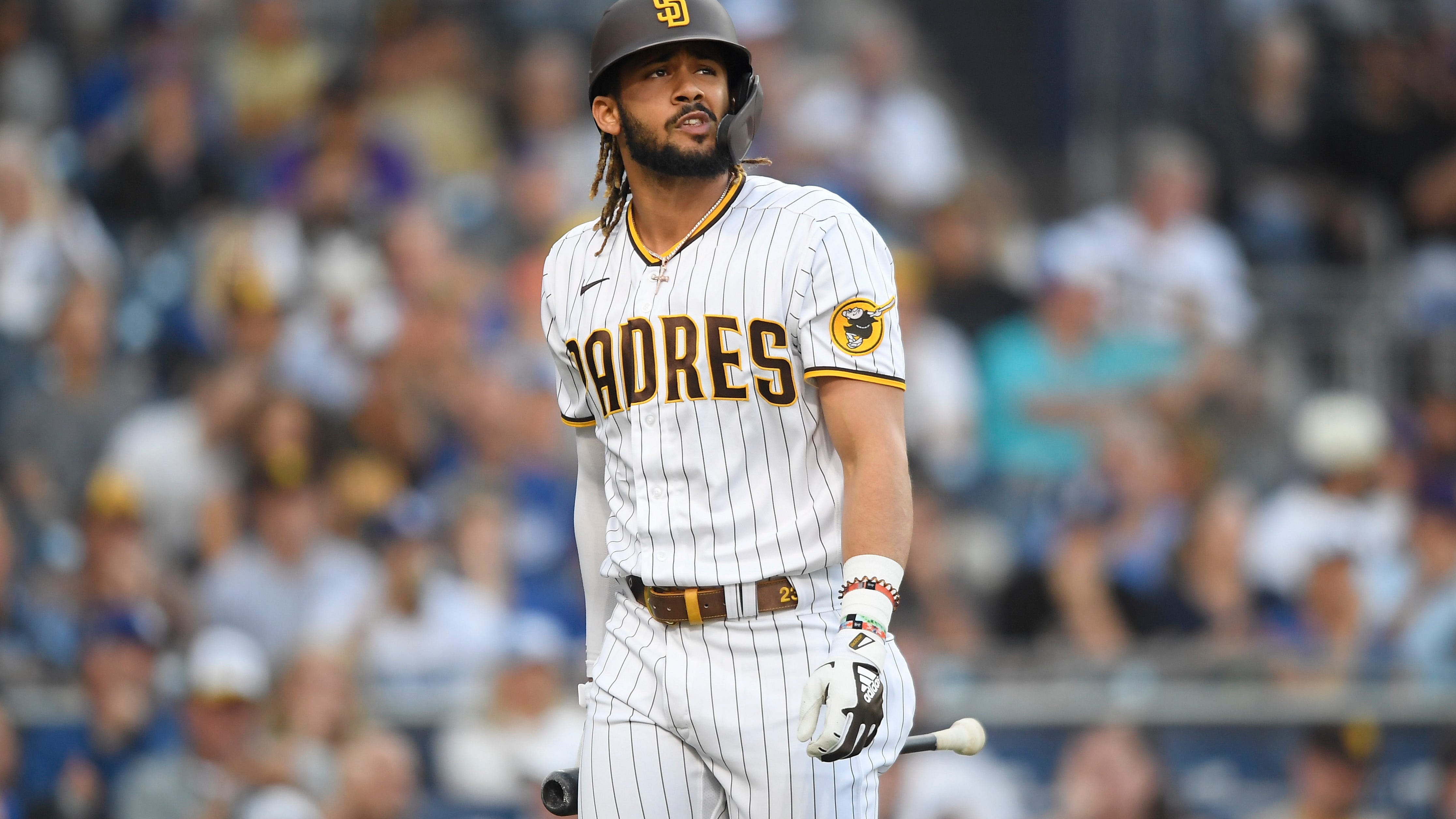