The Juan Soto situation never has been more uncertain, but his agent seems to be cautioning the Washington Nationals against making a franchise-altering move.

Soto and the Nats have been engaged in contract discussions that thus far haven't accomplished much. The 23-year-old star most recently turned down a 15-year, $440 million offer, prompting reports that the rejection has led Washington to consider listening to trades on Soto.

Whether they’d actually move him, especially at this deadline, isn’t entirely clear. It seems like it’s at least on the table though, and his agent, Scott Boras, addressed the possibility of a trade on “The Show: A NY Post Baseball Podcast.”

“Sometimes it does, sometimes it doesn’t,” Boras responded when asked if Soto’s situation requires him to hit the open market in order to actually get a fair offer. "Again, it depends on if there’s an owner out there that is all about winning, remember you get Juan Soto for one, two, three postseason runs and have complete control over him. That adds substantial value to a club that has coordinated a body of talent that says in the next three or four years I’m going to be a winning club and I’m going to go all-in to do something."

Mike Rizzo is a well-regarded general manager, one who seems highly unlikely to make a panic move and trade Soto for anything less than market value.

And with the Nationals likely to be sold, Boras basically warned Rizzo about making a trade that could cause the next ownership group to not keep him around.

“The other side of it is, if I’m the general manager that hopes to sustain his career and I’m trading Juan Soto, the first question is am I getting anything like Juan Soto back?" Boras said. "And the answer to that will be I don’t know any club that thinks they have a young Juan Soto that’s going to trade for Juan Soto. Because the fact of the matter is they would just keep the existing Juan Soto. Then you have to answer the question of am I going to trade Juan Soto knowing that I’ve got to explain to the new ownership that I hope to work for that these four players are going to create value that exceeds that of Juan Soto.” 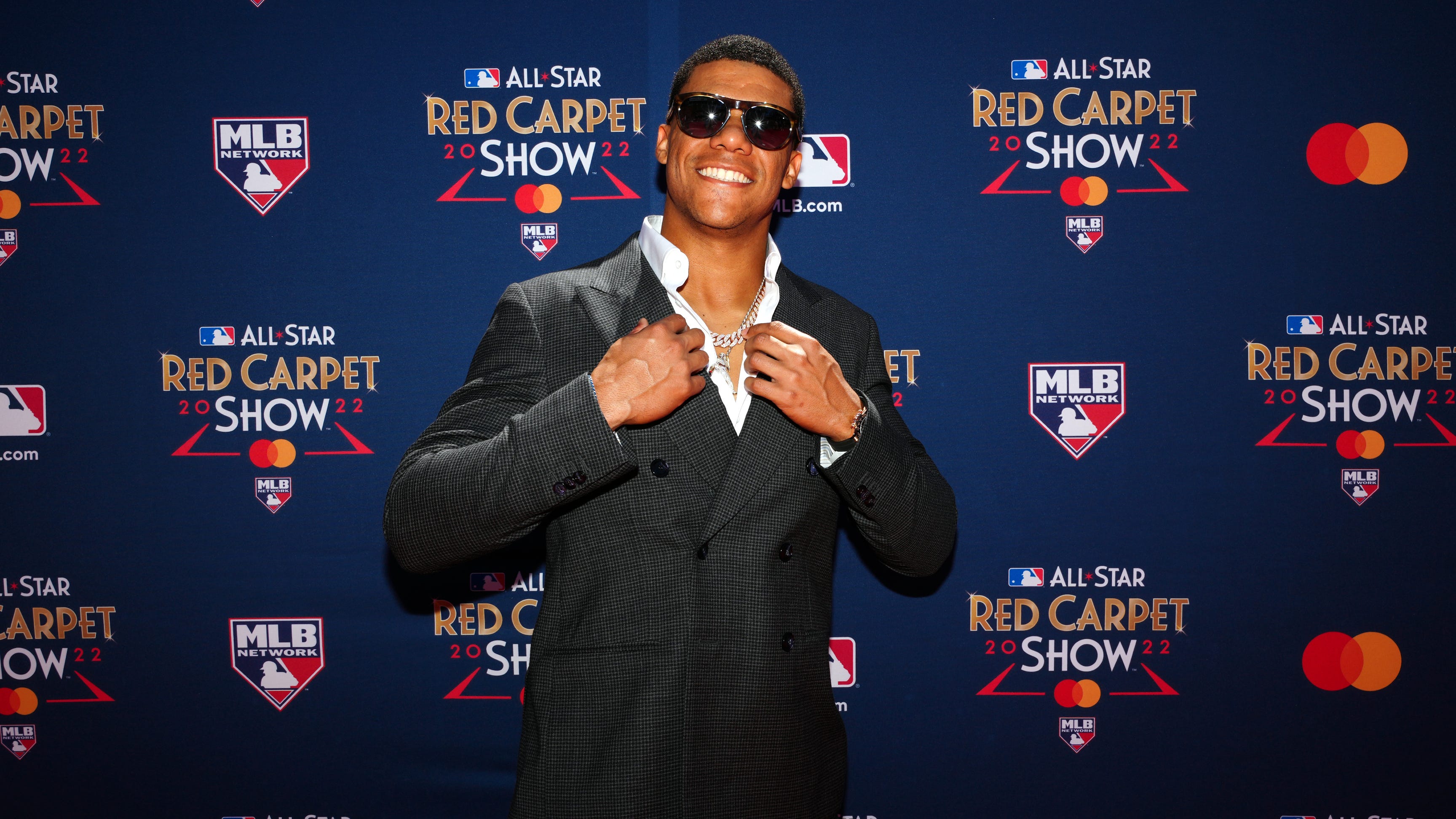 Did the Juan Soto leak make the Nationals look better or worse?

It has been tough to get a read on where Soto actually stands on staying versus going.

One thing is clear though, the Soto camp isn’t happy that all the negotiation details got out.

"What is most difficult is we’ve had many offers and many discussions with the Nationals and their ownership and it has been conducted in complete privacy. And I think that’s what Juan hoped for, that’s why the dialogue continued,” Boras said. “…The idea of why would a team do this? The answer they would do it is, for me, they want all the suitors to know they have the greatest asset in the game. And they have put a mark on that greatest asset that is monetary. And by the way, they’re selling the team for a monetary value.

“So it’s akin to excuse me, let me take you to the backyard and show you my ocean view. So it is something that I understand why they would do it, I know the merit of it, but it’s something for a player that … you would never offer a player something that as brilliant of a player like Juan Soto at his age an AAV that is so far down the ladder because immediately you know he’s not going to accept.”

The MLB trade deadline is set for August 2nd at 6 p.m. ET. Expect to hear about Soto a lot between now and then. 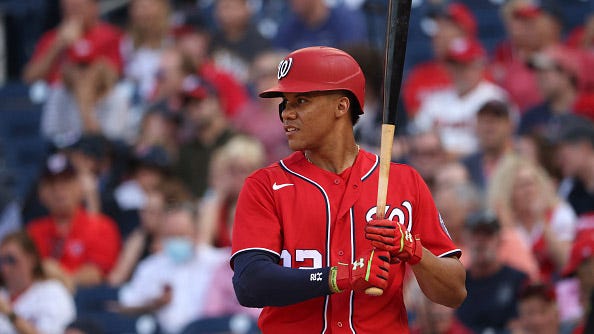