Everyone watching along is certain that the Nationals trading Juan Soto ahead of Tuesday's deadline would be one of the biggest in sports history.

What is less certain is whether Nats ownership — which is in limbo right now as it seeks a buyer for the team — will sign off on a Soto trade or nix it at the last minute, as the Lerners did with a Bryce Harper trade that was on the table in 2018.

There are people connected to the Nationals who believe a trade of that magnitude won't go through.

"What I'm not convinced of," Grant Paulsen said on July 21, "and the reason I don't think he gets traded at this deadline, as of right now; I don't think the Lerners will sign off on it. And this is just my speculation based on information."

Here's what Washington Post columnist Barry Svrluga had to say about ownership's impact on a potential deal for Soto on Monday morning.

"What we've been told is that Mike Rizzo has been empowered by the Lerner family that still owns the team that if they get a good baseball deal in place, that they should make that deal," Svrluga told The Sports Junkies. "That is different from 'you have to take the best deal that's on the table.' Don't make a deal, don't make a trade just for trade's sake."

"It's not crazy to think that... I mean we've talked about all of this, that you could carry him into the offseason," he said. "Yes, the situation would still hang over it, but you're gonna get an ownership change, probably in November or December. Does that new owner come in and think that Soto's value is more than 15 years and $440 million? That's a reasonable thought. That's what other GMs think, that certainly he would get a higher average annual value than that on the marketplace. So there's so many things."

"I think the ownership thing, because it will change, it makes this situation harder to predict," Svrluga continued. "If I am saying that he's gonna be traded, it makes sense that San Diego would be in the mix. They have a very aggressive general manager. They have a lot of stock in their farm.

"I mean they could send Major Leaguers and prospects. But it's surprising, Jason, I can't stand here on Monday morning with this thing only, whatever, 36 hours away, and say I definitely feel like it's going one way or another." 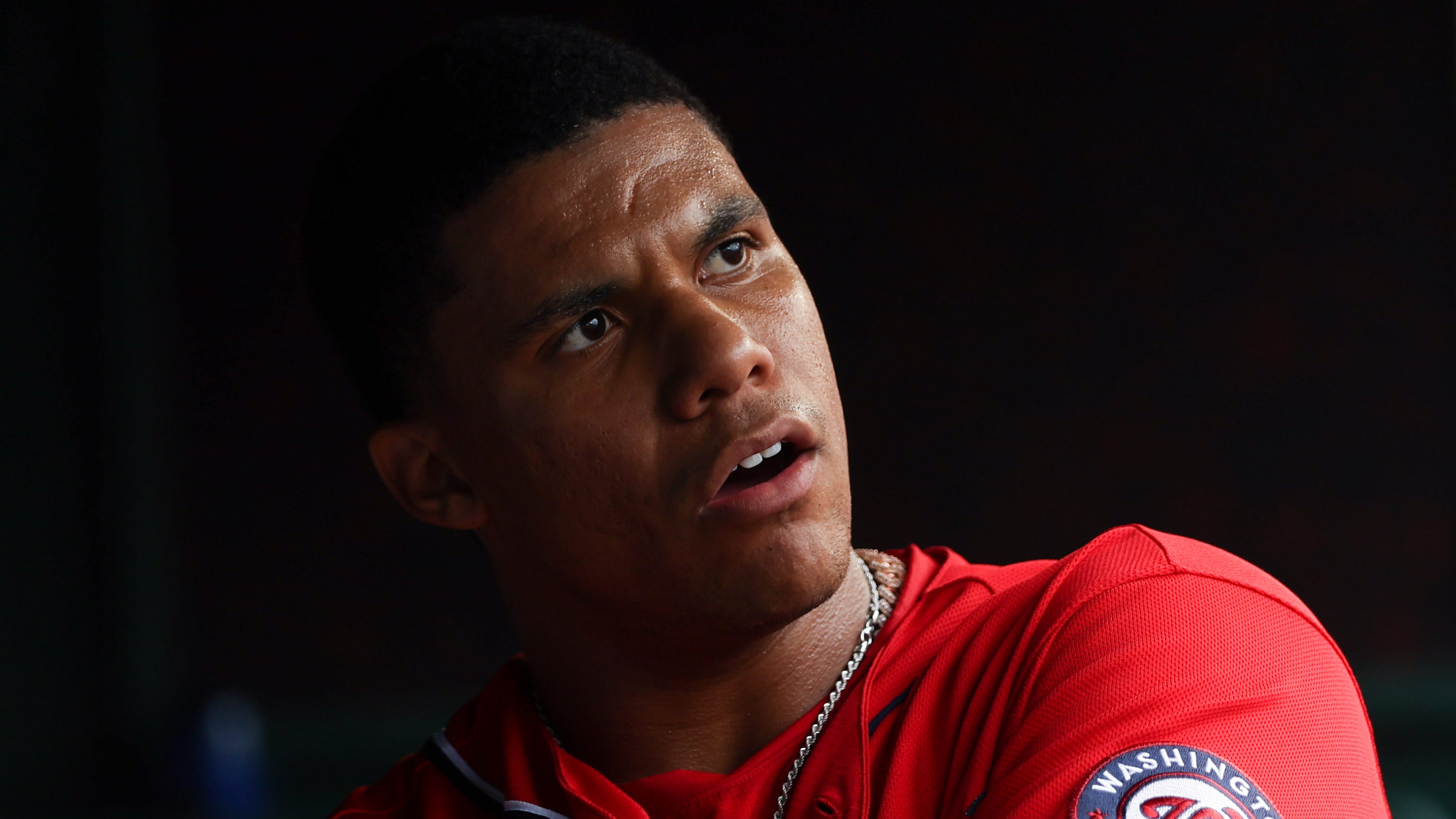 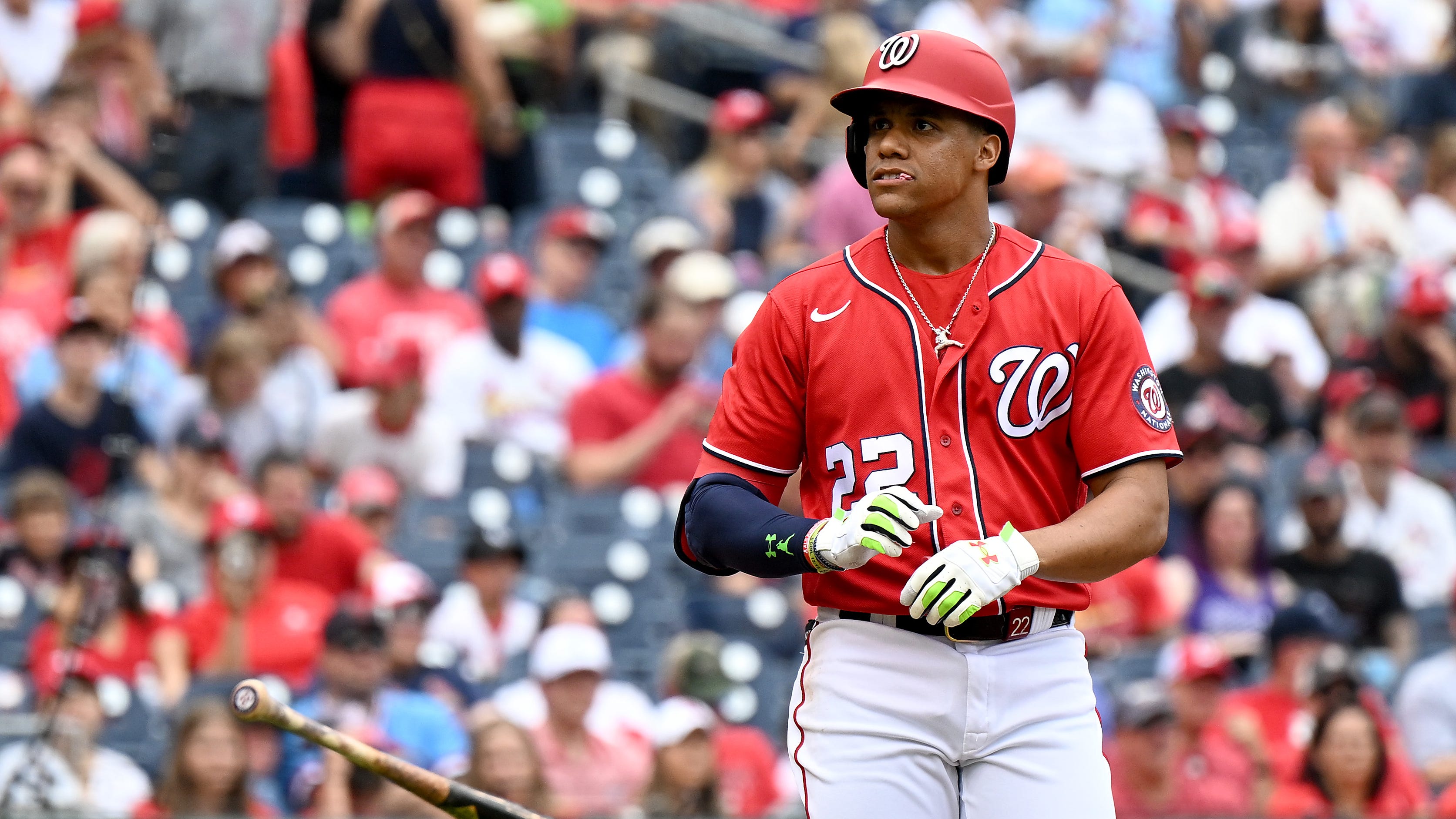 Will Juan Soto be traded? MLB reporters beginning to hedge against that.