It was not a very Merry Christmas for yours truly. My fantasy football season ended at the hands of Alvin Kamara, as was the case, I presume, for so many other helpless fantasy owners. I just sat there and watched the points go up. I was laughing in disbelief after each score, the type of laugh that's devoid of joy and the holiday spirit, the type of laugh that basically fulfills the same purpose as asking "why me?"

Couldn't it at least have occurred on Monday night as opposed to Friday night? Did Kamara really have to ruin my whole entire football-filled weekend like that? As I watched Diontae Johnson haul in a beautiful deep touchdown against the Colts, giving me a solid boost at the FLEX spot, was it really fair that I felt just as hopeless after the 10.4-point play as I had beforehand?

The things I would do to have a Week 17 in my league. And while I'm usually not a huge advocate of the two-week fantasy football championship format, 2020 was the perfect year to have it, at least for those matchups that contained Kamara on one side. At least give the other side a chance to catch up, you know?

And if that describes your league, I'm here for you. Follow along as I dejectedly provide these suggestions in the hope that I can live vicariously through you and your valiant attempt to mount a miraculous Week 17 comeback.

All statistics and figures retrieved from Fantasy Pros and Pro Football Reference. 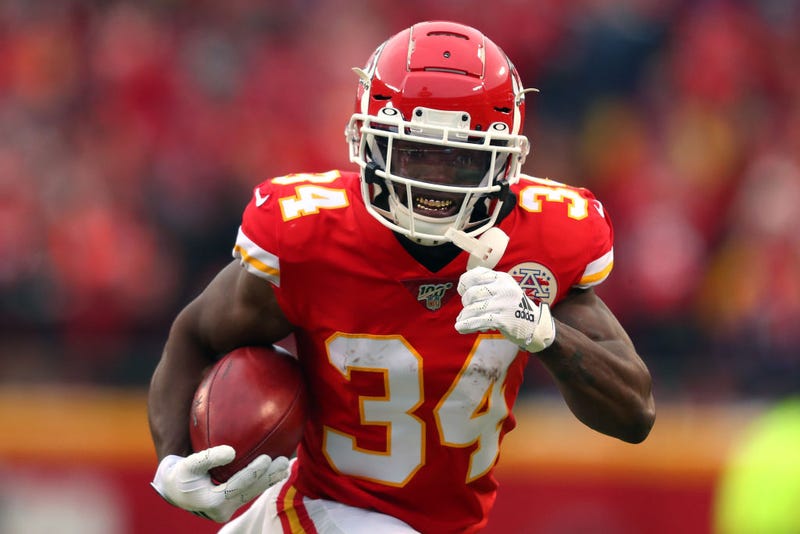 This pick is dependent on the status of Cam Akers, who missed Week 16 with an ankle injury. The third member of this three-headed rushing attack, Darrell Henderson, exited Week 16 with an ankle injury of his own and is headed to IR, so he's out of the picture. If Akers plays, Brown won't really be all that useful a fantasy asset, but all we know as of now is that "there's a possibility" the rookie suits up, according to head coach Sean McVay.

McVay: There's a possibility RB Cam Akers will be available this Sunday.

We're not going to know by Wednesday what Akers' status will be, so you might as well go for Brown and wait out the week in hope for some "good" news — that news actually being bad news and that Akers can't go.

Why on earth are we looking at a guy who isn't owned by any fantasy teams, and whose NFL team didn't experience any new injuries at the running back position this past week (Clyde Edwards-Helaire went down the week prior)?

Because Thompson's Chiefs are 14-1 and simply don't need to play their starters in Week 17 against the Chargers, including RBs Le'Veon Bell and Darrel Williams, seeing as they've already clinched the No. 1 seed. Andy Reid has done it before, and it seems as though he's leaning that way this time around. This would thrust Darwin Thompson into a feature role, and no matter what the offense ultimately looks like, he'd likely have some production with that many touches. 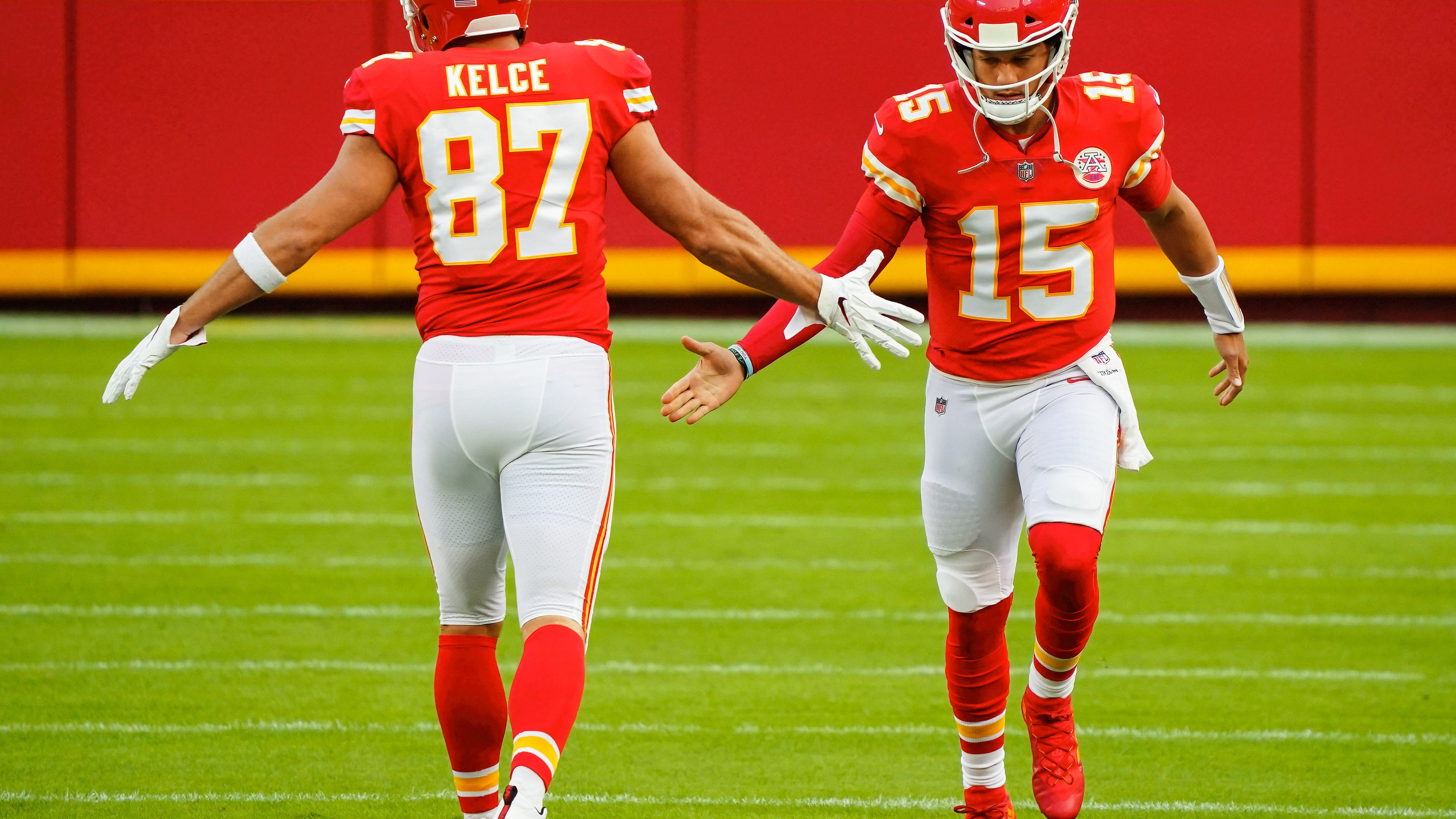 Will Patrick Mahomes and Travis Kelce play in Week 17? 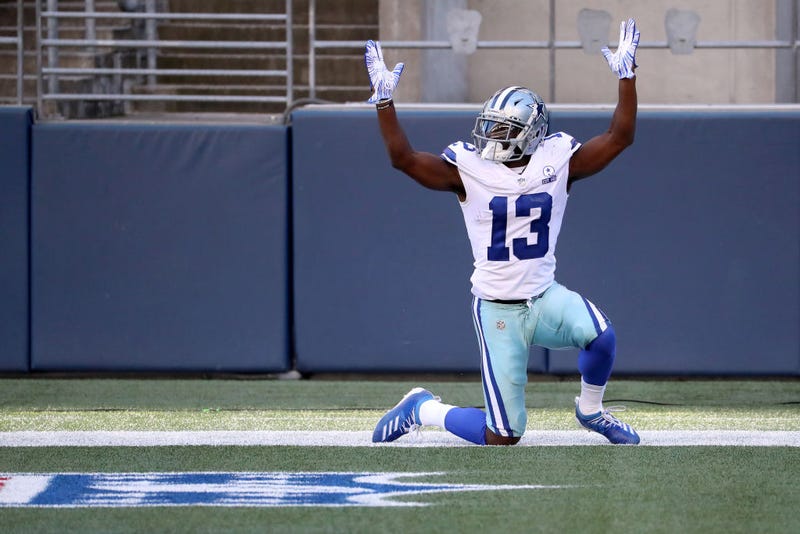 Obviously, this one seems like a little bit of a reactionary pick, and well... it is. But of all the wide receivers owned in fewer than 50 percent of leagues, there aren't many whose upside and whose importance to his team's success are as prominent as Gallup's. He completely torched the Eagles' secondary in Week 16, and though the Giants' unit may be more formidable, it doesn't change the fact that Gallup is still lower in the pecking order than Amari Cooper and CeeDee Lamb. That works to his benefit, here, and with increased chemistry between him and Andy Dalton, Week 17 seems like a good time to fire him up again in a must-win for Dallas.

A frequent name on the waiver wire this year, Patrick has fluctuated between playable and droppable throughout the 2020 season. Week 17 seems to lean more toward the former. KJ Hamler was ruled out of the Broncos' Week 16 contest with a concussion, meaning he may not play in the season finale. And Jerry Jeudy, despite getting 15 targets, had a strong case of the drops on Sunday.

Jerry Jeudy had 5 drops in Week 16

Most drops in a single game by anyone over the last five years pic.twitter.com/lhAQUzosd6

And so, in a good matchup against the vulnerable Raiders secondary, we find ourselves back on the Tim Patrick train for a desperation FLEX option in the fantasy finals. 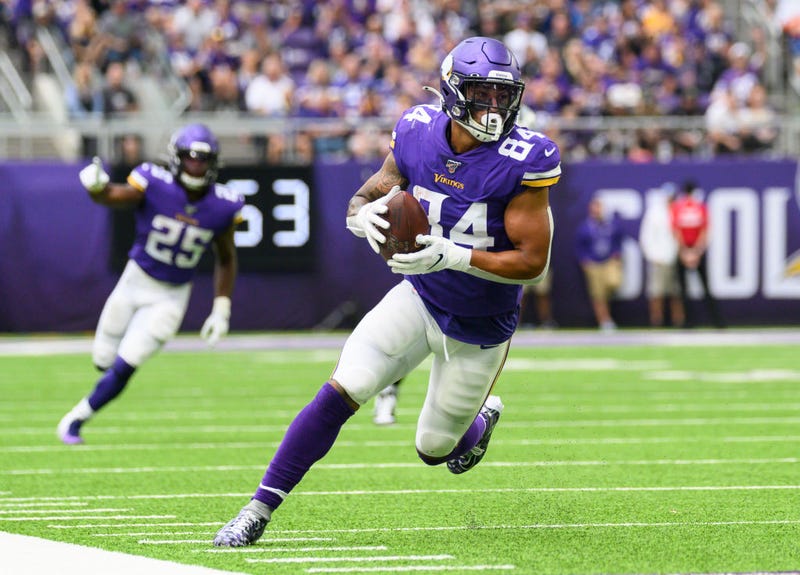 We've recommended you stream him plenty of times in the past, and Week 17 is no different. He has two multi-touchdown games in his past five games — one in Week 16 against the Saints, and one in Week 9 against the Detroit Lions. In Week 17, he and the Vikings get who else but those very same Detroit Lions, whose secondary was just eviscerated by the Tampa Bay Buccaneers in embarrassing fashion on Saturday. Look for Smith Jr. to finish his breakout sophomore campaign on a strong note in Week 17.