The DC/Baltimore co-bid did not win, and the DMV will not be one of the U.S. cities/regions hosting World Cup games when FIFA’s big event returns to America in 2026.

DC and Baltimore merged bids after FIFA showed concerns about playing at FedEx Field, leading to a plan where games would be played at M&T Bank Stadium in Charm City while festivities and VIP events would be held in the capital city.

Even with that, the 11 U.S. finalists chosen did not include the DMV (as well as Orlando, Cincinnati, Nashville and Denver).

"This was a very, very difficult choice," Colin Smith, FIFA's chief competitions and events officer, said in the announcement Thursday. “It’s hard to imagine a World Cup coming to the U.S. and the capital city not taking a major role."

For sure, and on Friday, ESPN soccer analyst Sebastian Salazar hopped on with the Sports Junkies to discuss the DC snub:

"If you were paying attention to it, something about this never felt right - and this is a failure on DC leadership, not on the audience," Salazar said. "The people that put this bid together - we don't have a stadium, and without a stadium, how can you honestly put in a bid and expect to win?" 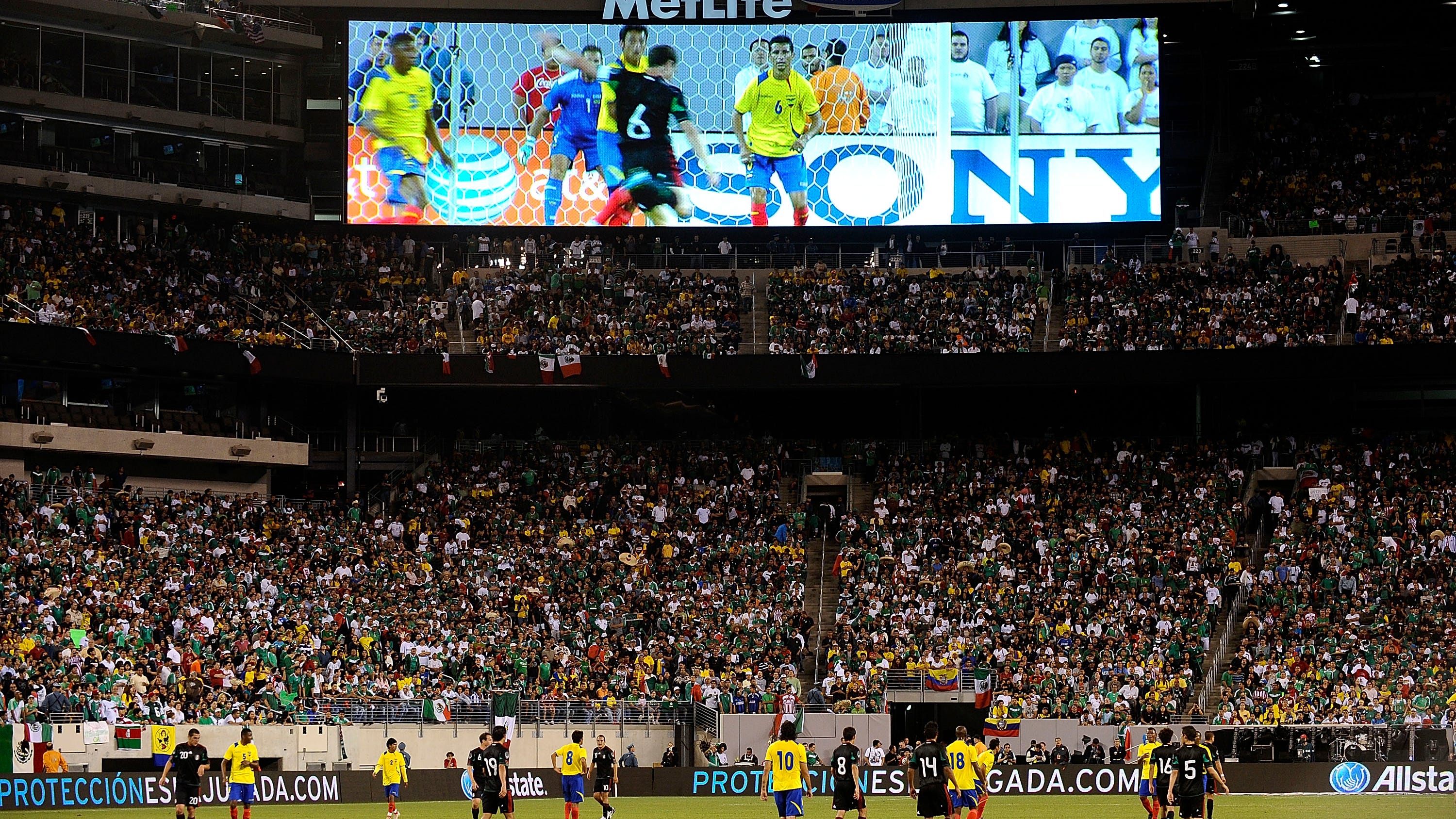 Salazar then went into some more specifics, including the drawbacks of using FedEx Field, and talked a little 2022 World Cup - take a listen above!