For most of Tuesday morning's Olympic quarterfinal game against Spain, Jayson Tatum was much quieter than he had been in the United States' previous game, when he had a game-high 27 points in a win over the Czech Republic.

Tatum had just three points through the first three quarters, but turned it on when it mattered most, scoring 10 points in the fourth to help the U.S. close out a 95-81 win to advance to the semifinals.

Tatum started doing his damage with seven and a half minutes left in the game, hitting a three that extended the U.S. lead to 11. He hit another three a minute later that made it a 15-point game, but then Spain mounted a mini-comeback led by Ricky Rubio (who had a game-high 38 points) and cut the lead to eight over the next couple minutes.

Tatum immediately answered with a layup at the other end to make it a double-digit game once again, and that was as close as Spain would get the rest of the way.

Kevin Durant led all Americans with 29 points and is now the leading U.S. scorer for the tournament (18 points per game), moving ahead of Tatum (15.8 per game).

27 of those points have come during the 4th quarter.

The U.S. will next take on the winner of Australia-Argentina in the semifinals at 12:15 a.m. on Thursday. France and Slovenia face off in the other semifinal. 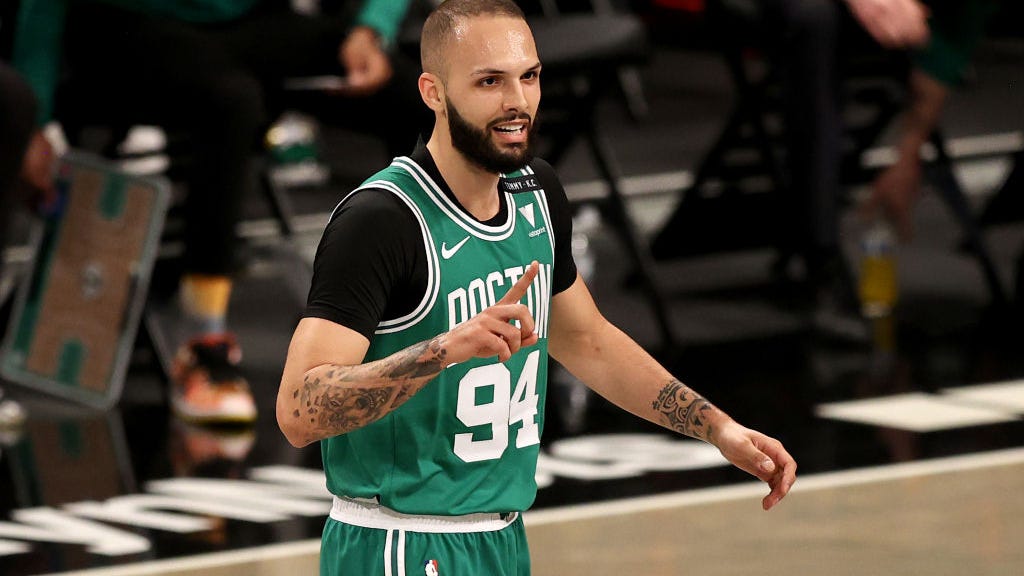