Dan Snyder has no choice but to sell the Washington Commanders. Not a partial interest to help finance a new stadium. Not to several partners among four supposed groups that have contacted him.

After liberating fans from 23 years of tyrannical rule that destroyed one of the NFL's top franchises by announcing a potential sale, anything less than Snyder leaving would break what little support base that remains. FedEx Field would be completely empty because toying with people's hopes is an evil that must be driven from the lands.

Dan, you don't have to leave town, but you and anyone else named Snyder can't stay with the team anymore.

That Snyder released a statement confirming the team is seeking potential buyers via Bank of America was enough for fans to celebrate in the streets. Snyder has been an awful owner, filled with investigations over poor behavior and losing games. It was evident from day one when firing long-time staffers and flagrantly smoking cigars in Redskins Park despite state smoking bans in buildings. He didn't care about rules.

Snyder literally choked a golden goose to death and blamed it on Bruce Allen. Well, the public no longer cares about Snyder just wanting to win. People want justice and the myriad of investigations is creating a choke hold that can only be escaped by sailing off on his yacht. Go buy a European soccer team or something.

So who's the next owner? Jeff Bezos is the early leader. The NFL would love to have him after the latest Amazon Prime deal on Thursday nights. Bezos can't be outbid if he chooses, but his track record suggests an absentee owner who focuses on marketing and money rather than winning games.

Ted Leonsis brings mixed feelings. His ownership of the Wizards has been terrible. Sure, the Capitals won a Stanley Cup under Leonsis and games are the most exciting sporting event in town, but Leonsis is also chasing the sports betting money and creating synergy between his sports franchises and TV networks. That's great, but it's still not quite the winning formula.

But, keep your eyes on Byron Allen, who created the Weather Channel and 60 TV shows. Allen is reportedly worth $800 million so he'd need partners, but the NFL urged him to bid for the Denver Broncos earlier this year. Allen lost to Walmart money, but the league would love a minority owner in Washington. Count New England Patriots owner Bob Kraft among Allen's supporters.

"Listen, buying an NFL football team is a process and we had the pleasure of being a part of that process," said Allen to TMZ. "We didn't get this one, but I'm highly confident we'll get the next one."

And bidding for the next one will probably top $6 billion if several groups compete. When the team was sold two years after Jack Kent Cooke's death, the initial price of $250 million soared to $800 million. There's no reason the team won't go for more than book value of $5.4 billion or so.

And here's the final bonus to a new owner – the RFK site will suddenly be in play. City leaders have been dragging their feet over developing that site for years waiting for the team to change ownership. The NFL would love to return to the city. So would most fans. City politicians kept Snyder at arm's length, but Bezos, Leonsis or Allen will get keys to the city. 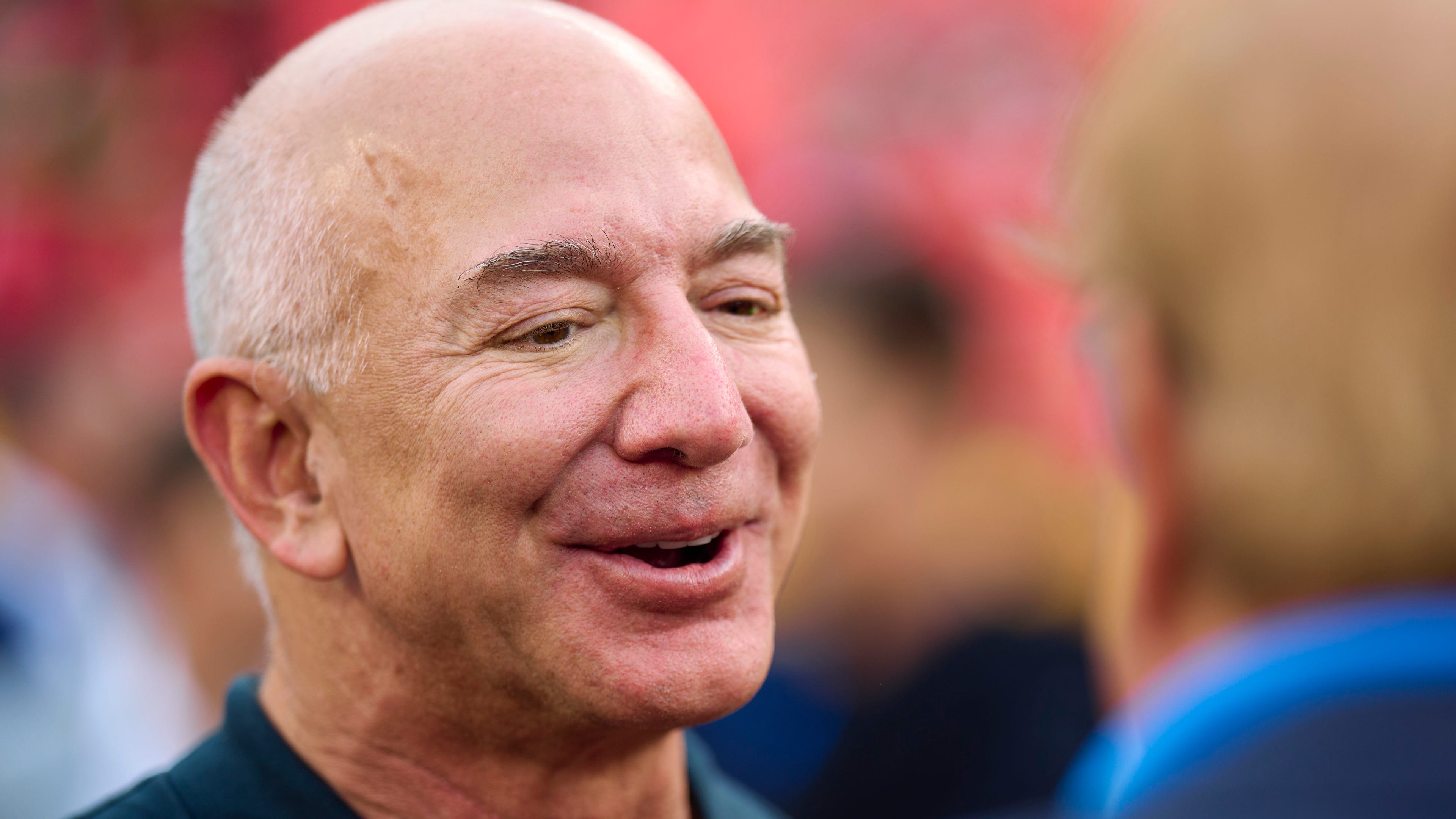 Jeff Bezos primed to make a run at Commanders ownership? 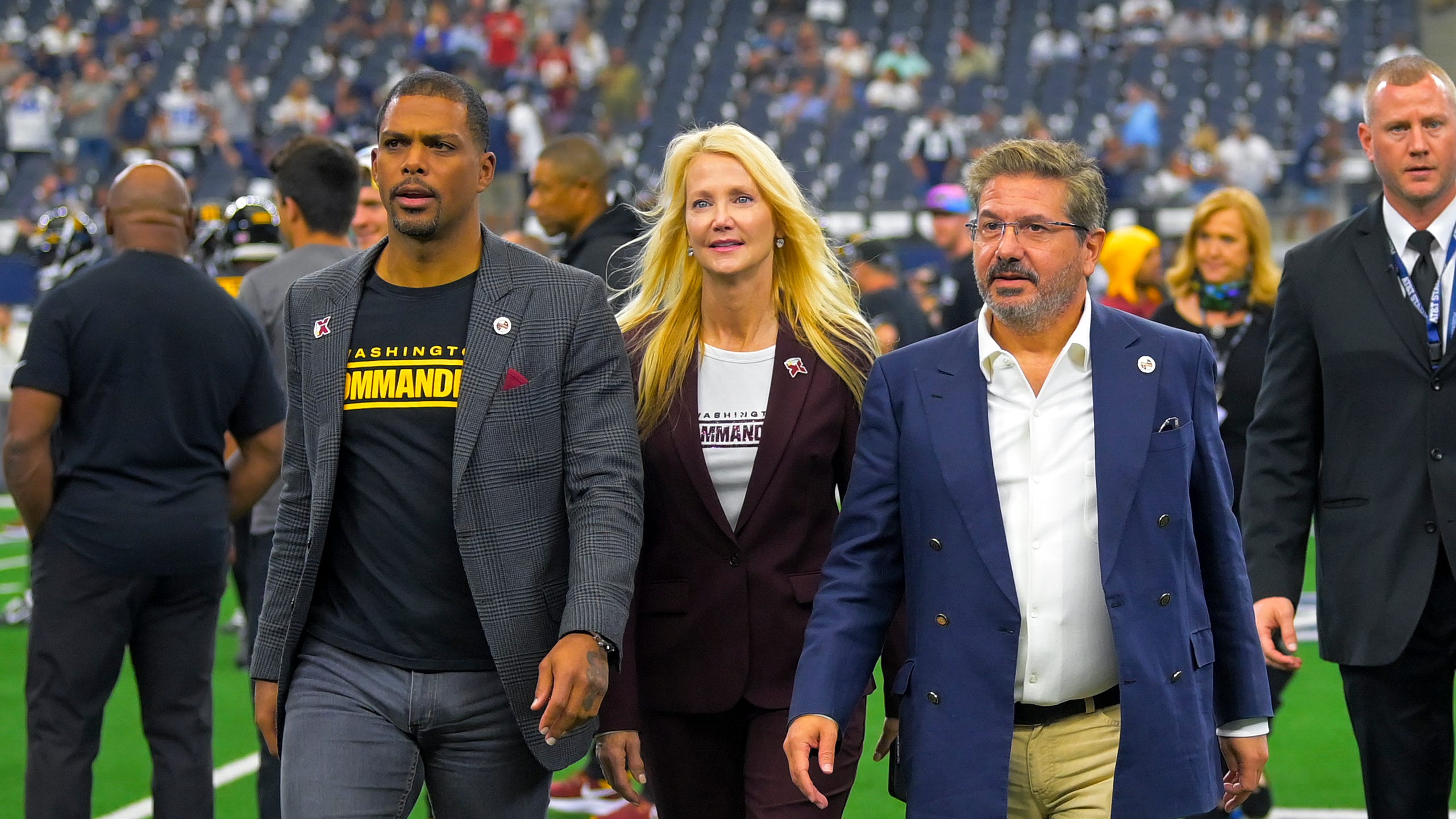 What Grant Paulsen is hearing about a potential Commanders sale 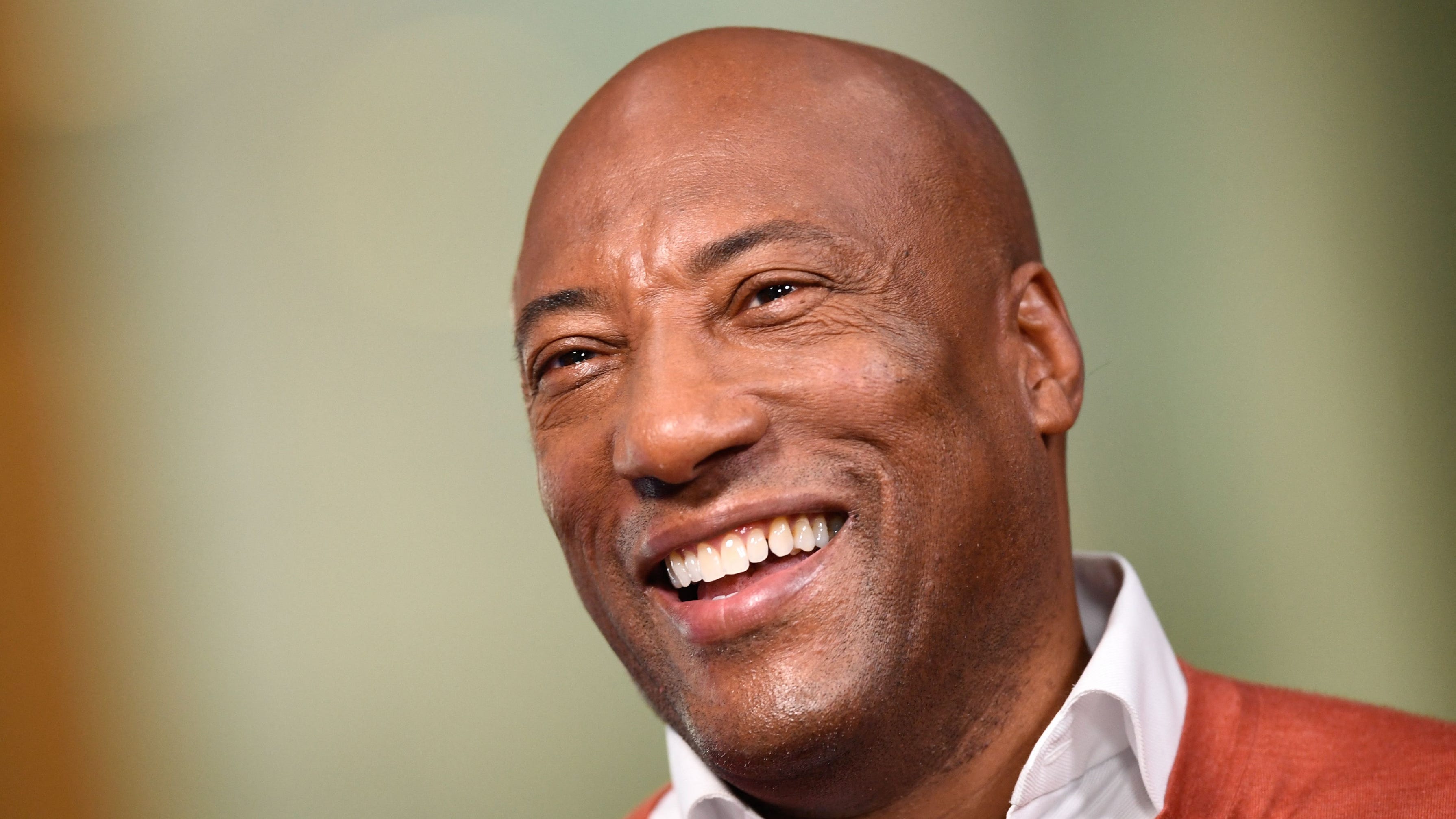 Byron Allen preparing a bid to buy Washington Commanders
We strive to be a platform where varying opinions may be voiced and heard. The views, thoughts, and opinions expressed by the author(s) of this article and/or by those providing comments are theirs alone, and do not represent those of Audacy, Inc. We are not responsible for any damages or losses arising from this article and/or any comment(s).
Featured Image Photo Credit: Tim Heitman-USA TODAY Sports