The Washington Commanders quarterback situation has lacked any hint of certainty in recent memory. The franchise has not had a single quarterback make every start in a season since Kirk Cousins in 2017. In the four years since the team has trotted out Alex Smith, Colt McCoy, Mark Sanchez, Josh Johnson, Case Keenum, Dwanye Haskins, Kyle Allen, Taylor Heinicke, Ryan Fitzpatrick, and Garrett Gilbert at starting quarterback while playing under three different names and with three different head coaches.

Early this offseason, in an attempt to sure up the position, the Commanders sent a pair of draft picks to Indianapolis for Carson Wentz.

Ron Rivera, who serves as head coach and is the chief football-decision maker in the organization, seemed to be behind the deal. Of course, there have always been rumblings around the league about how much influence owner Dan Snyder had on this type of move.

According to a report from ESPN, sources familiar with the deal said it was Snyder who pushed for Wentz and the team’s football staffers have told people around the league that. Despite Snyder agreeing to step away from day-to-day matters involving the football team and elevating his wife Tanya to the co-ownership position, the report says Snyder was “imploring football decision-makers last March” to make the trade.

"It was 100% a Dan move," a source with knowledge of the deal’s inner workings was quoted by ESPN.

However, the team is pushing back on that claim and using Rivera to say it was not the workings of a meddlesome owner who is experiencing a hefty amount of bad PR.

“Prior to the start of free agency, I went to Dan and Tanya's home, and told them Carson Wentz was one of the quarterbacks at the top of our list and as always, the Snyders were supportive of our vision for building this roster,” Rivera said in a statement released by the team in response to ESPN’s reporting. 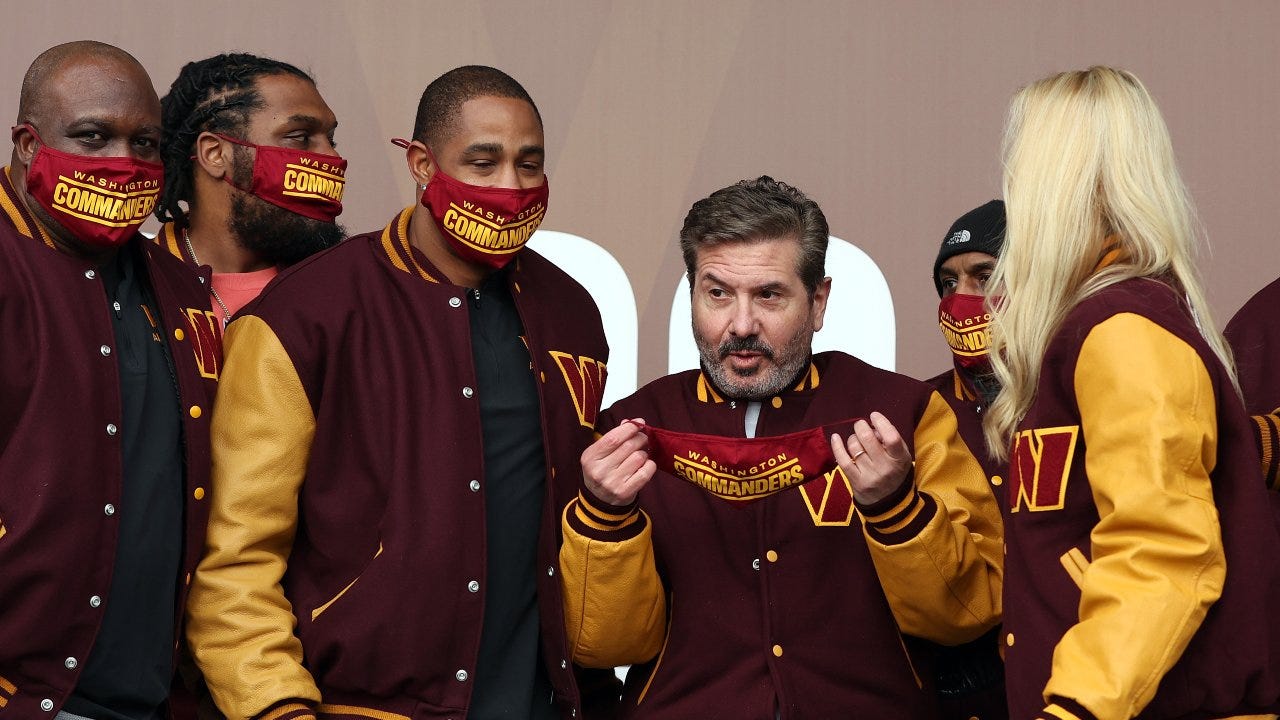 Dan Snyder claims he has 'dirt' on other NFL owners and Roger Goodell, ESPN reports

“The Snyders continue to support our coaching staff and our players. They love this game and this team,” Rivera’s statement concluded.

Who made the decision to trade for Wentz has become a hot issue since the Commanders started the season 1-4, partially due to poor and inconsistent play from the starting quarterback. This week, Rivera made headlines for a clumsy comment about what is holding the team back in the NFC East when he said “quarterback,” but later added he has “no regrets” about trading for Wentz.

And he still believes Wentz is a quarterback they can build around. 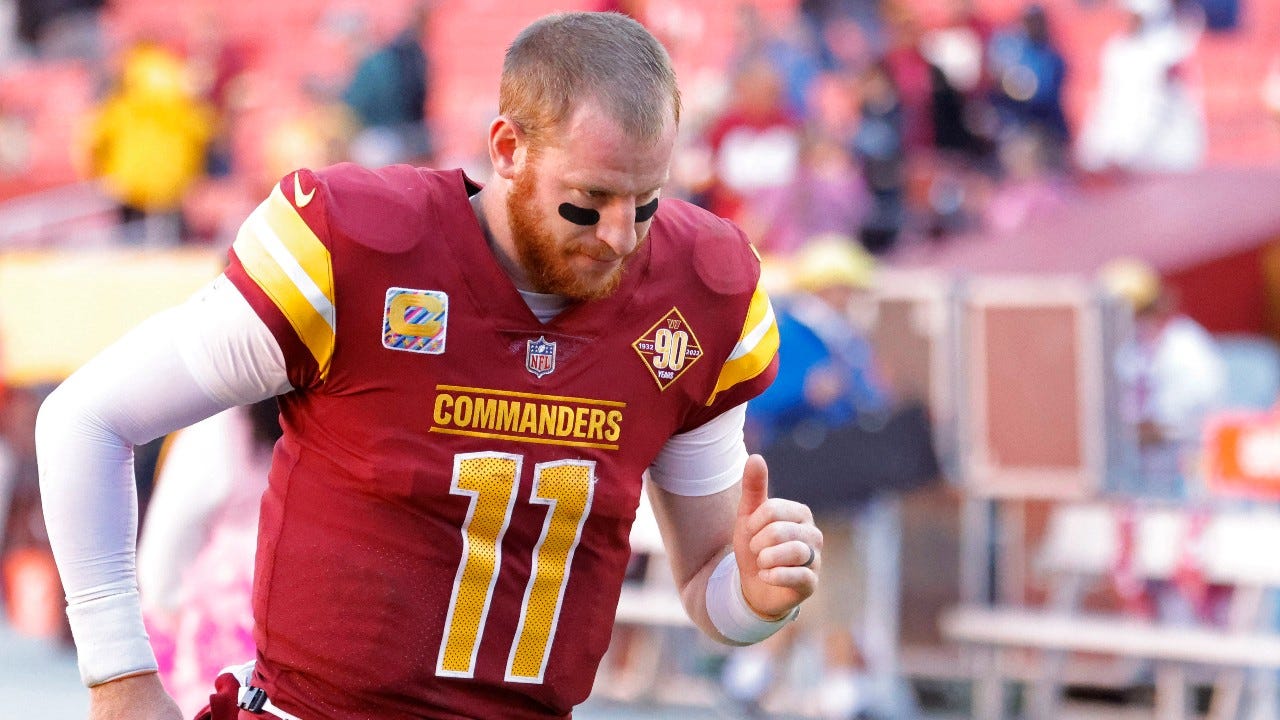 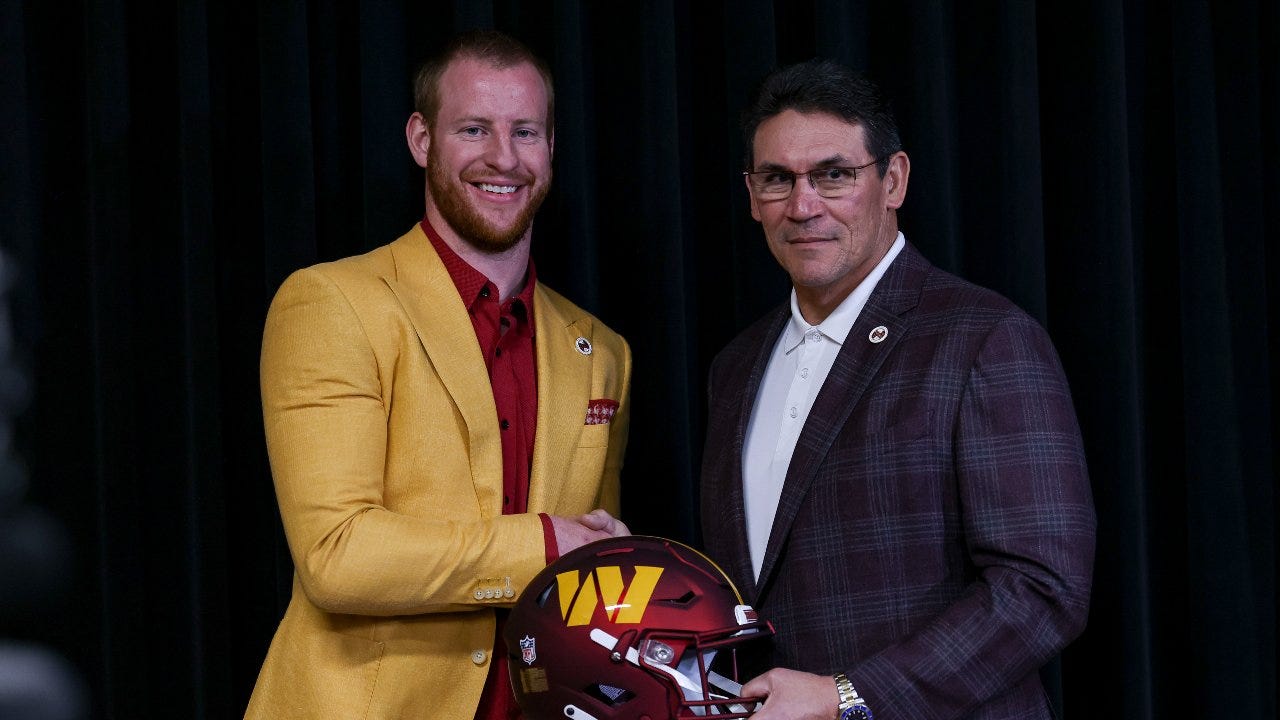 Ron Rivera didn't mean to throw Carson Wentz under the bus, but he ended up there
Featured Image Photo Credit: Scott Taetsch/Getty Images