As the Commanders’ search for an offensive coordinator enters its second week, the team has announced two more named that have interviewed for the job: Eric Studesville and Thomas Brown.

Studesville, who interviewed Monday, has spent the last six seasons with the Dolphins, and was the assistant head coach and running backs coach in 2022. The 55-year-old began his coaching career as a grad assistant at Arizona in 1991 and has 26 years in the NFL, mostly as a positional assistant with much of that as an RB coach – although he was the Dolphins’ Co-OC in 2021, and he was the interim head coach of the Broncos for the final four games of 2010, going 1-3 after Josh McDaniels was fired.

He was also the run game coordinator for the Bills in 2008-09 and the Dolphins from 2017-20, so for a team like the Commanders that may be run-heavy next season, an OC well-versed in that facet of the offense could be a benefit.

As for Brown, the Commanders announced that they interviewed him on Tuesday. The 36-year-old NFL was the Rams’ assistant head coach and tight ends coach in 2022, his third year on Sean McVay’s staff.

He was also the offensive coordinator in his three seasons at Miami, so, despite being the youngest candidate interviewed so far, he has more coordinator experience than anyone the Commanders have interviewed other than Pat Shurmur. 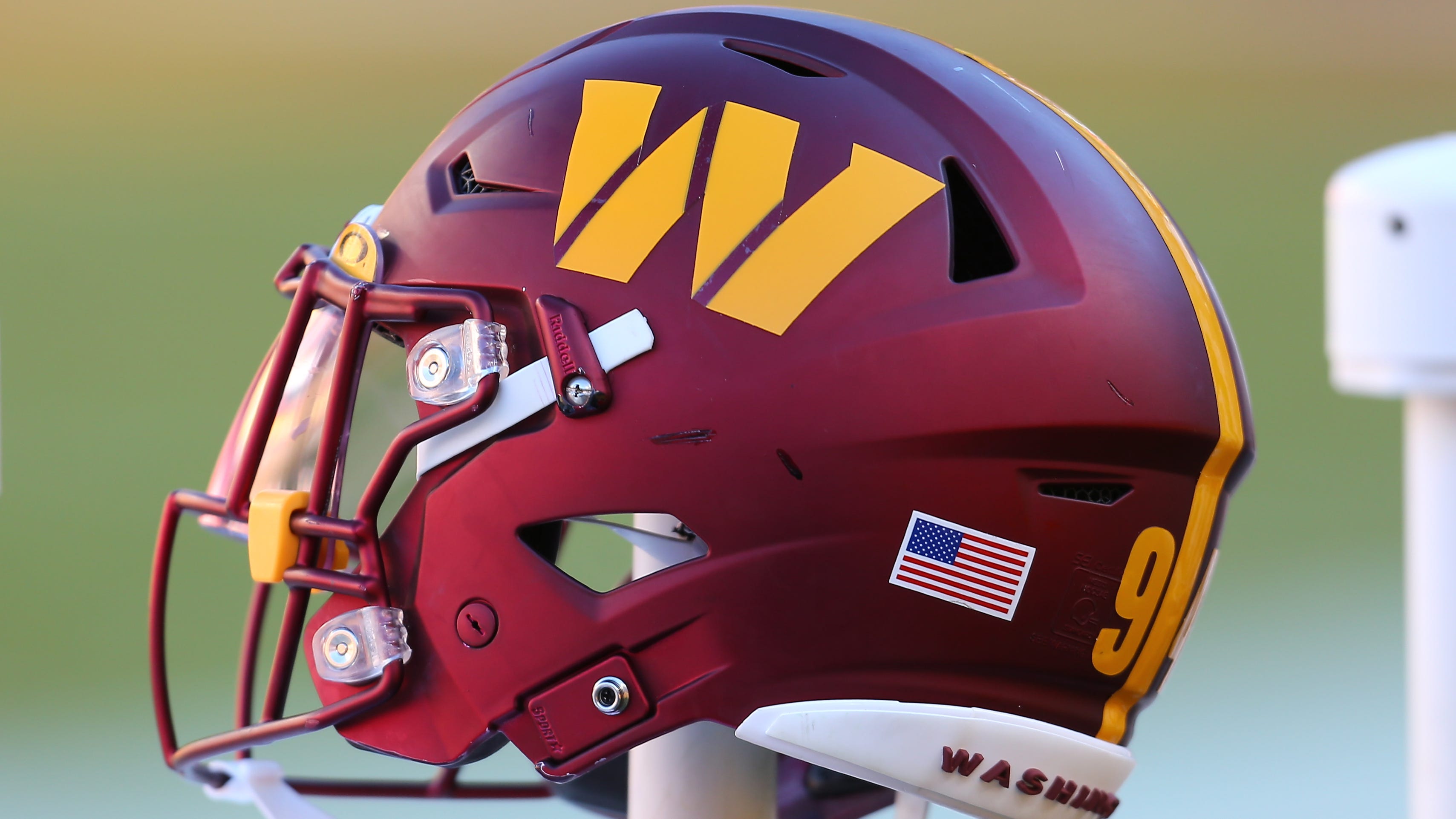