The Commanders are 1-2 three weeks into the season, not a terrible spot to be but it certainly puts them in a particularly dire need for a win on Sunday against Dallas, lest risk falling to 1-3.

The Sports Junkies tossed around the idea of whether being in this position now makes their Week 4 matchup against the Cowboys a 'code red' game.

"And though EB doesn't want to call it a 'code red' game," said John-Paul Flaim. "I will tell you this just based on social media — and I know social media doesn't mean that much — but our listeners who are Commanders fans believe if they lose this game, it should be a Titanic Monday."

"Oh really?" John Auville reacted. "They're in that sort of panic mode already?"

Listen to the conversation in the audio player above. 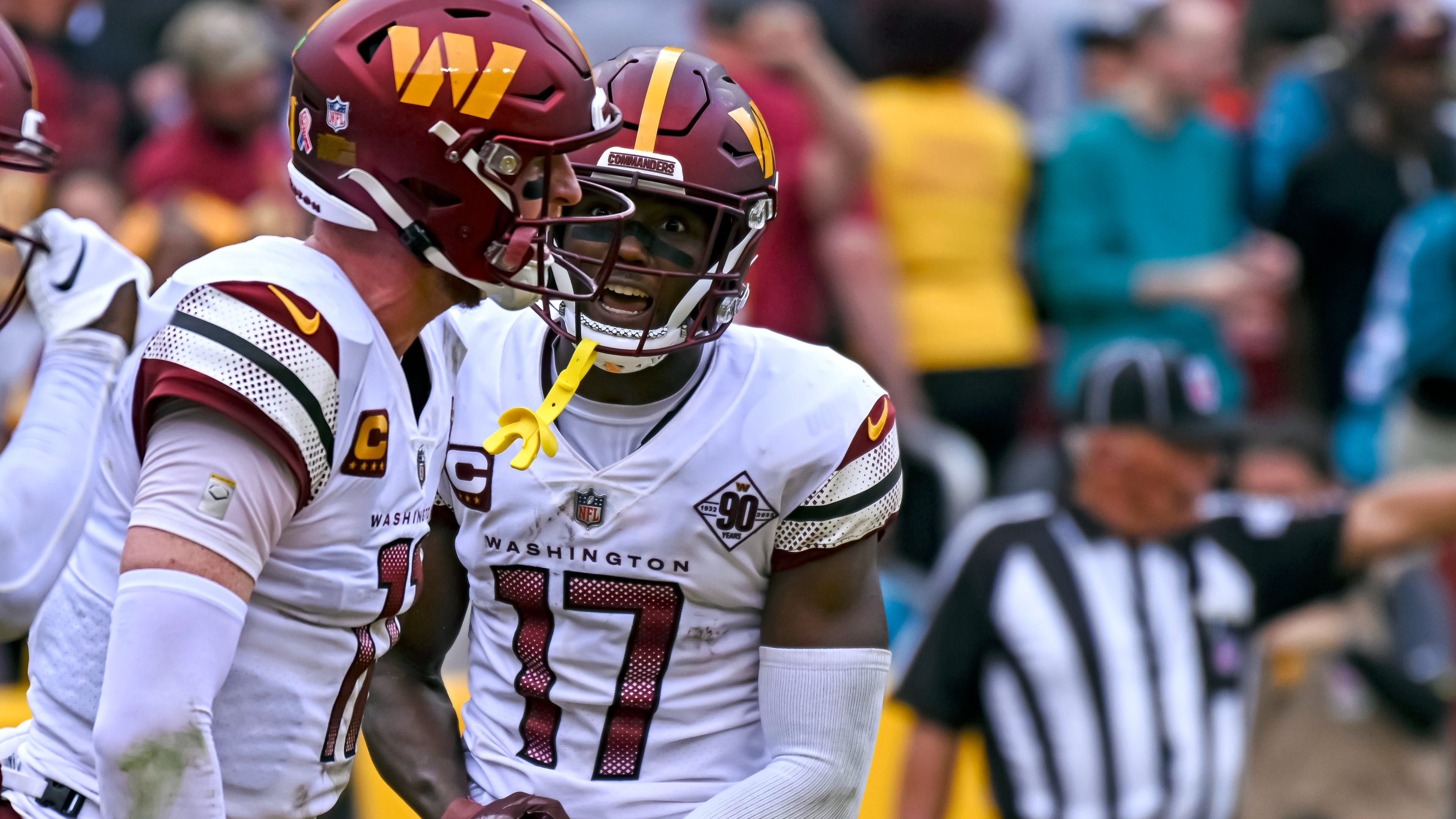