If the Washington Commanders continue to struggle and miss the playoffs for the second-straight season while still struggling to form a team identity or an answer at quarterback, will head coach Ron Rivera, the main football decision-maker in the organization, be back next season?

The answer would seem obvious, if Washington again finishes below .500 for the third time in three seasons since he arrived, Rivera will likely be shown the door before he gets to coach year four.

“Right now if it continues like this it’d be hard to [see Rivera back],” The Athletic’s Mike Jones told The Team 980’s Kevin Sheehan Wednesday.

However, Jones raised an interesting point that may be a reprieve for Rivera and his coaching staff come the end of the season: the Commanders may be tight on cash.

“But I do know that they aren’t in the greatest financial situation, word is around the league that they might not be able to afford to pay two coaching staffs,” Jones told Team 980. “[To] fire one and then pay them the rest [of their contracts] and then have to pay somebody else.

“So, performance, but also money has a lot to do with this as well.”

And that first part is a big thing because if Rivera is somehow able to turn the season around, Taylor Heincke fixes a struggling offense, maybe Carson Wentz comes back from injury and plays much better than he did to start the season, Chase Young returns from his ACL tear and wreaks havoc, and the 2-4 start is a distant memory come January, all of this is a moot point. 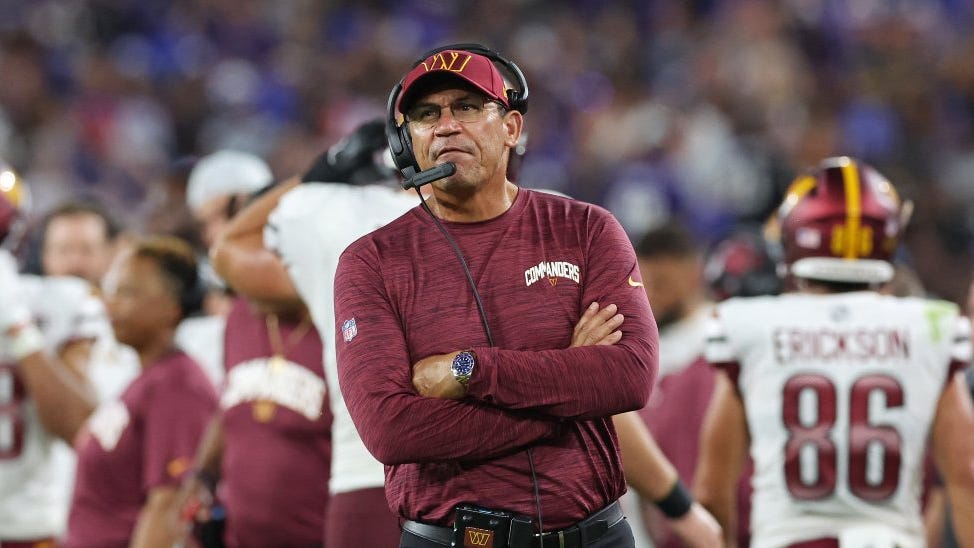 But the Commanders have not performed well through the season's first six games. Football Outsiders has Rivera’s squad at 27th in total Defense-adjusted Value Over Average, their way of measuring a team's efficiency on every play compared to the league average based on the situation and opponent.

With the way the rest of the NFC East is performing, making the playoffs or at the very least scrapping five or six wins in the season’s final 11 games seems exceptionally unlikely.

But, of course, with the continued turmoil surrounding owner Dan Snyder and the future of the franchise, anything and everything could happen. 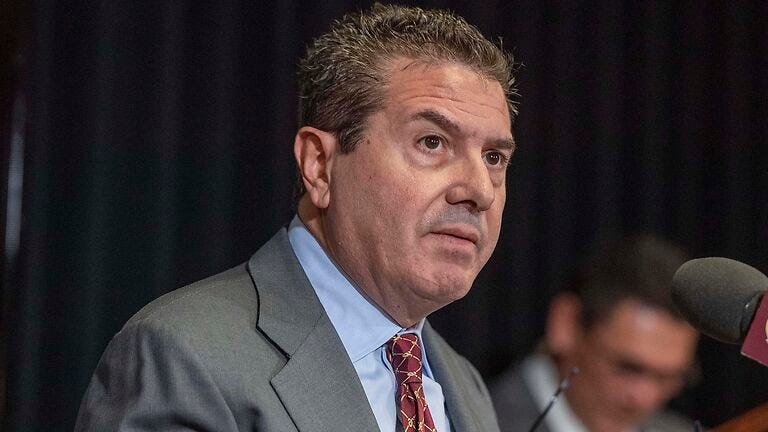 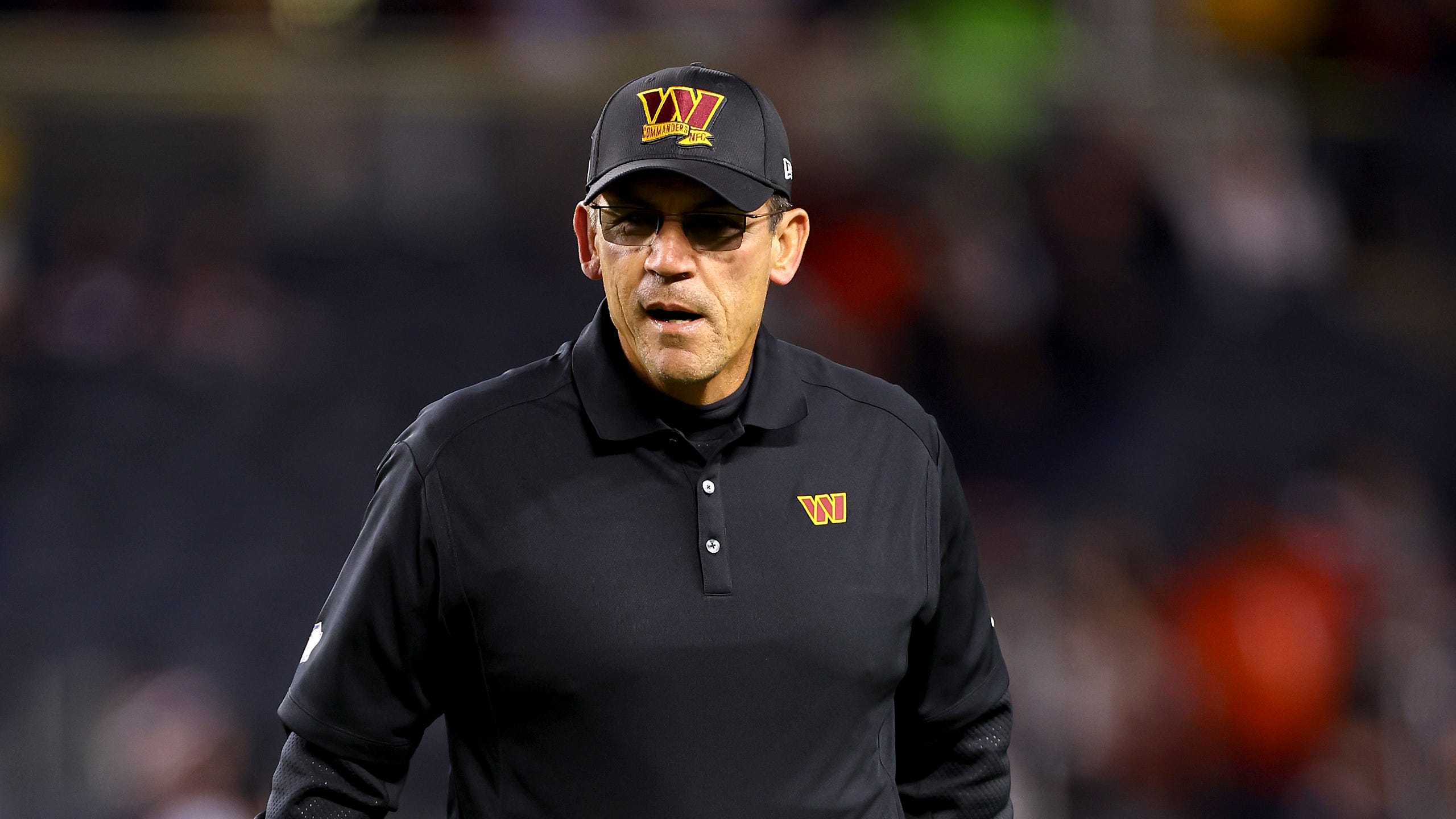