Commanders running back Brian Robinson was the victim of a carjacking in D.C. Sunday that left him hospitalized with multiple gunshot wounds.

Robinson was in stable condition after suffering non-life-threatening injuries and, as of late Sunday evening, was said to be in "good spirits," according to head coach Ron Rivera.

Forget the football implications, The Sports Junkies said Monday morning. Let's pray for Robinson's recovery as a human being first.

"It's just awful news to get," John Auville said. "And for people that are going on Twitter with all the jokes about 'well Antonio Gibson was behind it,' or 'how does this affect fantasy football?' Please stop."

"This is a 23-year-old young man who was just out and about in broad daylight, probably just exploring Washington, D.C., the city that he's playing for, and he gets attacked and shot," he said. "And he's lucky to have survived. He was shot twice. This could have turned out way worse. It's lucky that he got out of it with non-life-threatening injuries."

"I'll be honest with you — this is just how my brain works — when I saw 'lower extremity,' I thought leg," Eric Bickel said. "I started thinking of Sean Taylor. Sean Taylor got killed from getting shot in the leg."

"I don't think you ever got the good news though that you got [which] Ron Rivera tweeted out last night," said John-Paul Flaim.

I just got done visiting w/Brian. He is in good spirits and wanted me to thank everyone for their kind words, prayers & support. He wants his teammates to know he appreciates them all for reaching out and he loves them all & will be back soon doing what he does best.

"Yeah, let's hope. Let's hope," Bickel said. "I'm just hoping that those reports are accurate. It's a tragedy. It's a fricking nightmare scenario. But, I mean, who knows. Who knows how long it's going to take a guy to come back from that."

"You pray for his recovery first and foremost as just a human being who was attacked," Auville said. "Let's just take the football side out of it at this point. Let's just hope he recovers, is able to walk and eventually run again, and hopefully he can get back to football activities at some point, but who knows when that's going to happen. That's down the road at this point."

"It's just crazy that you can drive around in broad daylight," Bickel said, "and it was like 6 p.m. when the story broke." 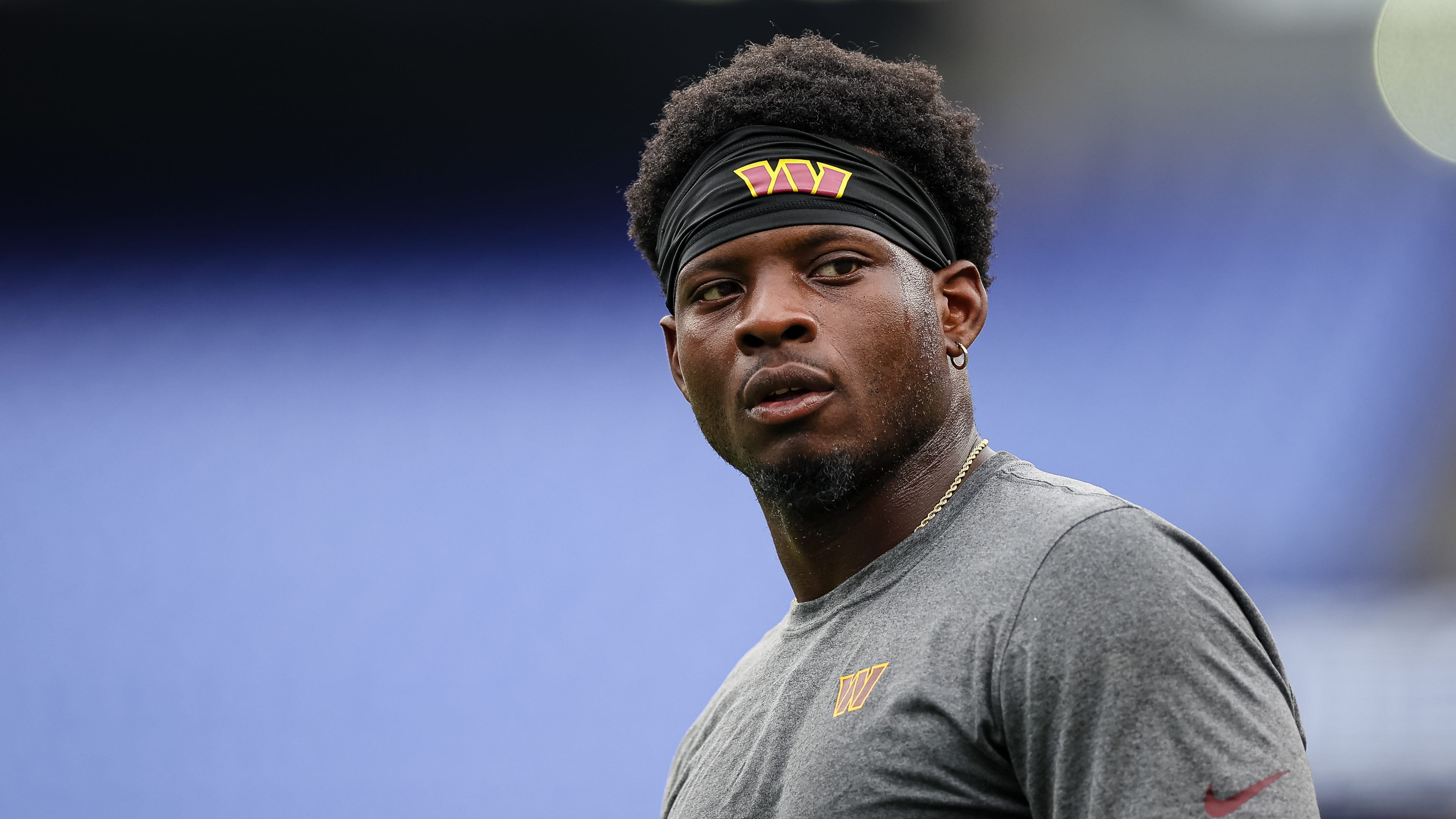