The late owner of the Washington Redskins is remembered fondly for three Super Bowl championships. Yet, a younger generation that didn't enjoy those celebrations are exasperated over why the team wasn't given to family. Why Cooke saddled fans with the poor tenure of successor Dan Snyder. And, why he created a stadium completed months after his death that was outdated before its opening kickoff.

Twenty-five years after his April 6, 1997 death, everything is unraveling.

Cooke's grand intention has been overlooked despite its good works. Cooke was a lover of the written word, especially the Oxford comma. He wanted to support the next generation of big thinkers and created the Jack Kent Cooke Foundation through the team's sale. The $800 million price tag included 10 percent to his son John Kent Cooke and there were other remunerations, but it largely went to the foundation that funds college scholarships via jkcf.org.

Cooke didn't foresee the team's price tripling initial estimates. The new stadium, coupled with the NFL's first monster TV deal and hefty prices for new expansion teams, raised initial estimates from $250 million. John Kent Cooke might have bought the team at that price, but showed no real interest once bidding reached $700 million. Indeed, if the estate's trustees had hung in a little longer the price might have topped $1 billion.

So, Cooke's plan to fund scholars was implemented. I'm sure "The Squire" would be happy to know of the many promising young people whom his legacy has helped.

But fans don't know or care about that. They only know Snyder has produced little success and large profits. Persistent controversies have been exhausting. Attendance plummeted from nearly 900,000 per season two decades ago to barely 400,000 last year, and that was largely visiting fans.

The franchise barely has a pulse under Snyder and only because the NFL's profit-sharing and popularity keeps every team relevant. If Snyder bought a smaller sports team, it would have closed, sold or moved by now. Cooke would be embarrassed over the team's current state.

As for the poor stadium – that's on Cooke. He built it based on the past rather than the future. FedEx Field was modeled after Giants Stadium, that Cooke thought was the greatest. And, it was for its time. But the 84-year-old owner didn't look forward to more modern amenities and trends and FedEx grew old prematurely.

RFK smelled like wet dog on a good day and the overhead partial dome intensified oppressive heat and humidity. The 1961 stadium was the first of modern dual-purpose stadiums for baseball and football, but it was worn out by the team's 1997 departure. Yet, people loved it, bouncing stands and all, because of nearly three decades of success.

A quarter century since Cooke's death has blurred memories of a distinctive Canadian accent, an owner's box of celebrities and his preference for calling people by their full first name. The blunt reminders of who was in control, pep talks to workers and love of the team are barely recalled.

Mostly, people remember Cooke fondly like some former leader whose aches and pains are overshadowed by good deeds. And, that's how it should be. 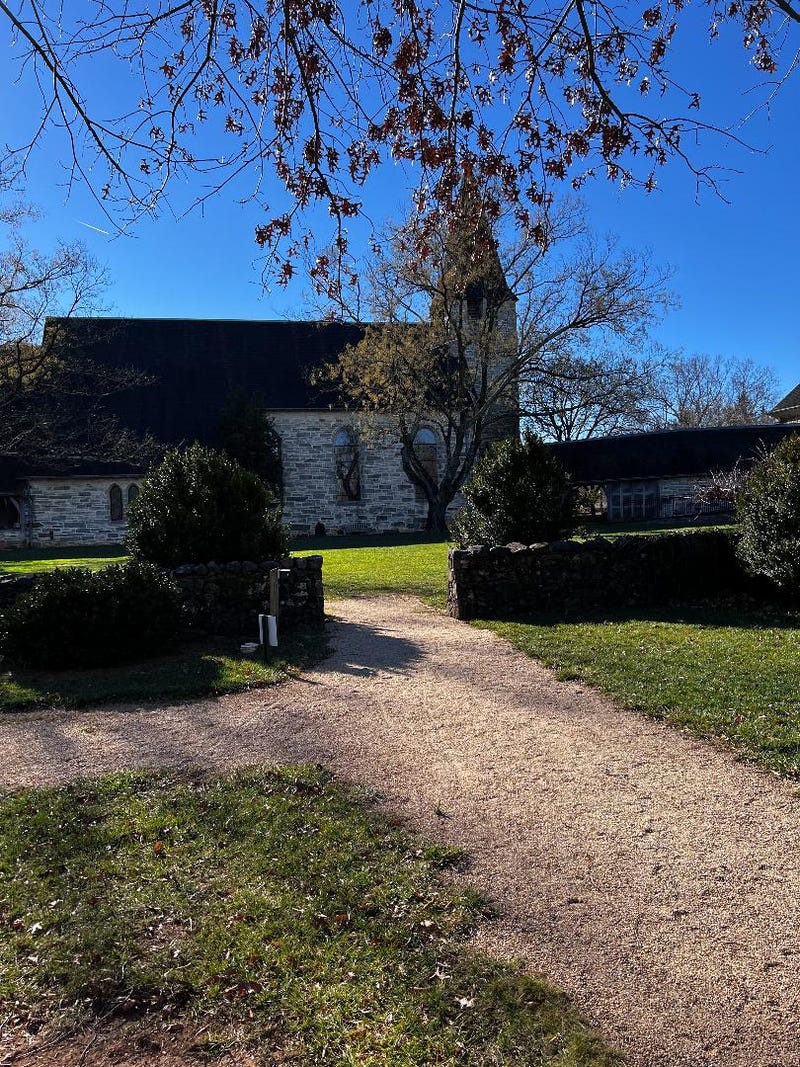 We strive to be a platform where varying opinions may be voiced and heard. The views, thoughts, and opinions expressed by the author(s) of this article and/or by those providing comments are theirs alone, and do not represent those of Audacy, Inc. We are not responsible for any damages or losses arising from this article and/or any comment(s).
Featured Image Photo Credit: Rick Snider