Since Heinicke took over at quarterback, the Commanders have gone 4-1, and they now sit at 6-5 on the season with a postseason berth a possibility after a 23-10 win over the Houston Texans Sunday. It wasn’t that Wentz got benched, rather a finger fracture landed him on injured reserve, but now the gig is Heinicke’s to lose.

Ask just about anyone on the Commanders about Heinicke, and the response will be some form of admiration. Griffin explained in his weekly appearance on “The Sports Junkies” why that’s not a knock on Wentz.

“These guys want Taylor to be the guy, and I don’t know how to say this, but it’s not like a shot at Carson. At least that’s how I feel," Griffin said. "When I hear them talk, they’re not talking and taking shots at Carson Wentz. They’re just saying 'Man, we love Taylor Heinicke.' And that’s OK. 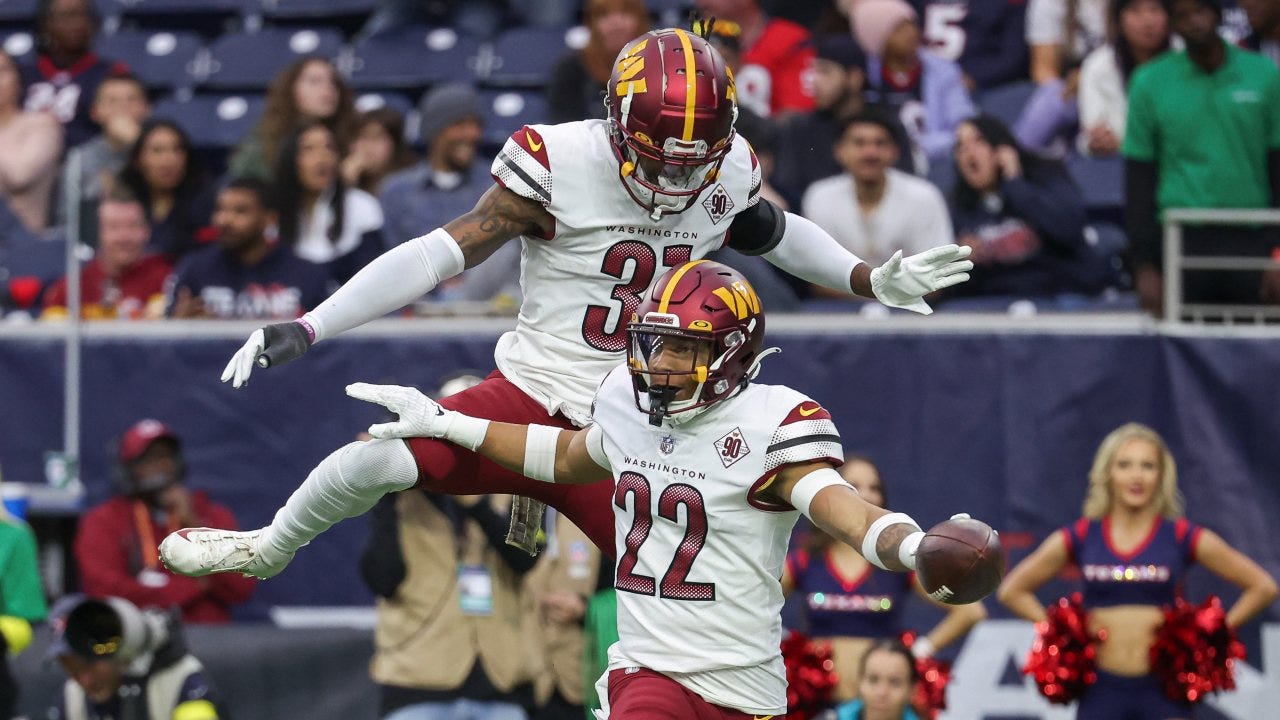 Can chemistry and belief lift Commanders from good to great?

“If they need a spark down the stretch, say they lose a game or string of games and Taylor doesn’t play well, you’ve got a guy that you’re paying $20 million that can come in and give you three or four touchdowns, you know that’s the case. So if they need to go out and score or it starts to drag a little bit, you’ve got a guy that’s a former first-round pick that’s making a lot of money that can do that for you.”

Even with the commitment to Heinicke in the near-term, it doesn’t mean that we’ve seen the last of Wentz this season.

Heinicke has had some mediocre, if not outright poor, performances during this stretch. However, he’s done enough to help the Commanders close out games. If that stops, it’s plausible that Wentz gets the keys to the offense once again. 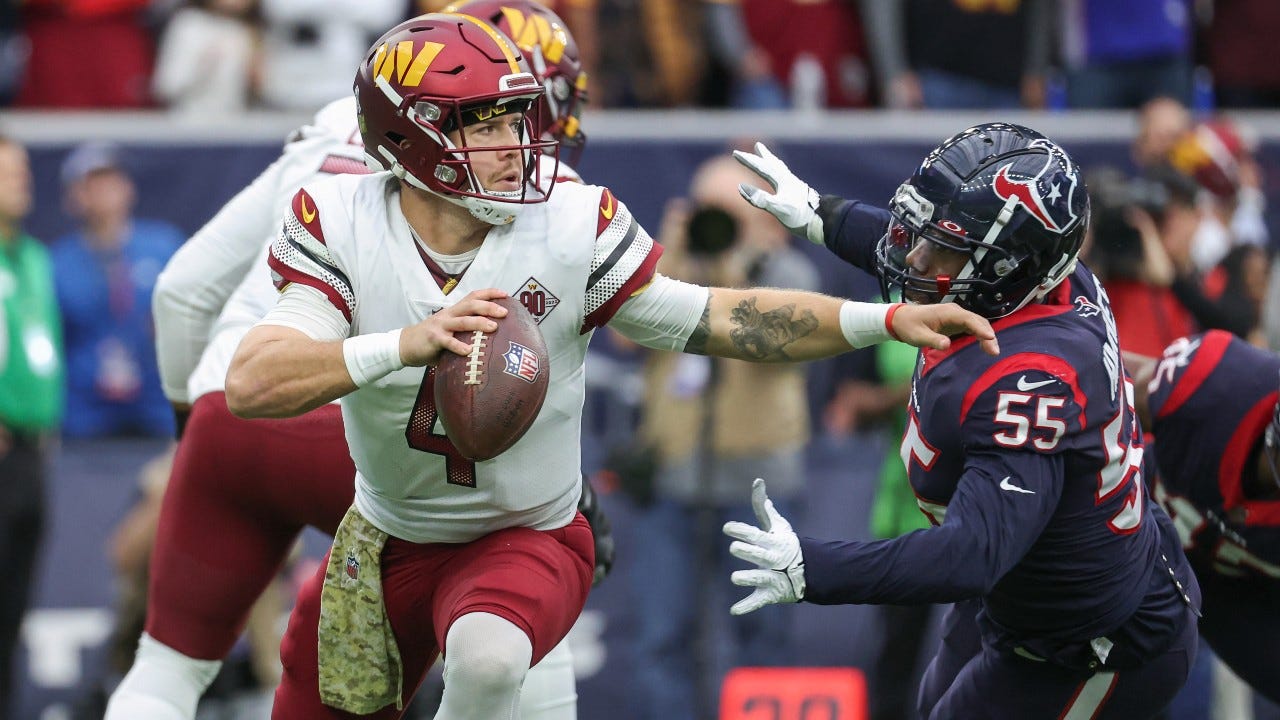