A Virginia state senator who was already leaning 'no' says Jack Del Rio's controversial remarks have served as the nail in the coffin in delivering a 'no' vote on the Washington Commanders stadium bill.

Del Rio spoke at length Wednesday about remarks he'd made on Twitter comparing the Jan. 2021 U.S. Capitol riot to protests in 2020 sparked by the death of George Floyd. The Commanders defensive coordinator has since apologized for referring to the Capitol riot as a 'dust-up.'

Jeremy McPike (D-Prince William), who'd previously said he plans to vote 'no' on the bill, seemed to solidify that stance Wednesday with his response to remarks made by the Commanders defensive coordinator. "Yup. Just sealed the deal to cast my vote as a NO," McPike wrote. "I think what’s burning down today is the stadium bill. #Commanders"

Yup. Just sealed the deal to cast my vote as a NO. I think what’s burning down today is the stadium bill. #Commanders https://t.co/ay2eATAqh7

McPike tells 106.7 The Fan's Grant Paulsen and Danny Rouhier that he was supposed to meet with Commanders team president Jason Wright on Thursday but is cancelling that meeting now, illustrating that it's not merely Del Rio's remarks but those did serve as the final nail.

"If that was the case and it was just him, but it's not," McPike says. "And you guys have covered this and it is plenty of other stuff going on unfortunately in the organization that it creates a lot of questions. Not only that, as you remember the last time we talked I said my number one issue is traffic and transportation. I have not heard anything about how they're gonna deal with it. And so I said I'd listen."

"I met with Jason Wright after we talked on the show last time. I met with him last week," he says. "And frankly, I was also scheduled to sit down with him tomorrow, but that's off. I'm not going. It's just done. I mean there's too much stuff going on in the organization, too many unanswered questions. I mean, they've got to get it together.

"I'm a lifelong fan. I love, love seeing football, and good football, and I said last time, I'll say it again: I believe in Ron and I think they're gonna have a good season, but dang, I mean how many distractions can you put on the table at once?"

What's more, McPike believes there's now so much ill will pent up around the stadium bill that it's unlikely to even make it to a vote.

"I think at this point, I don't think there ever will be a vote," he says. "I think they're gonna be counting heads on the numbers, the number of people voting yes or no, and my guess is the vote's probably off the table."

"I think this is the nail in the coffin," he says of Del Rio's comments. "I think you're gonna see more legislators now that have already been cooling off to it just shake their heads and walk away. I think that's where we're at now." 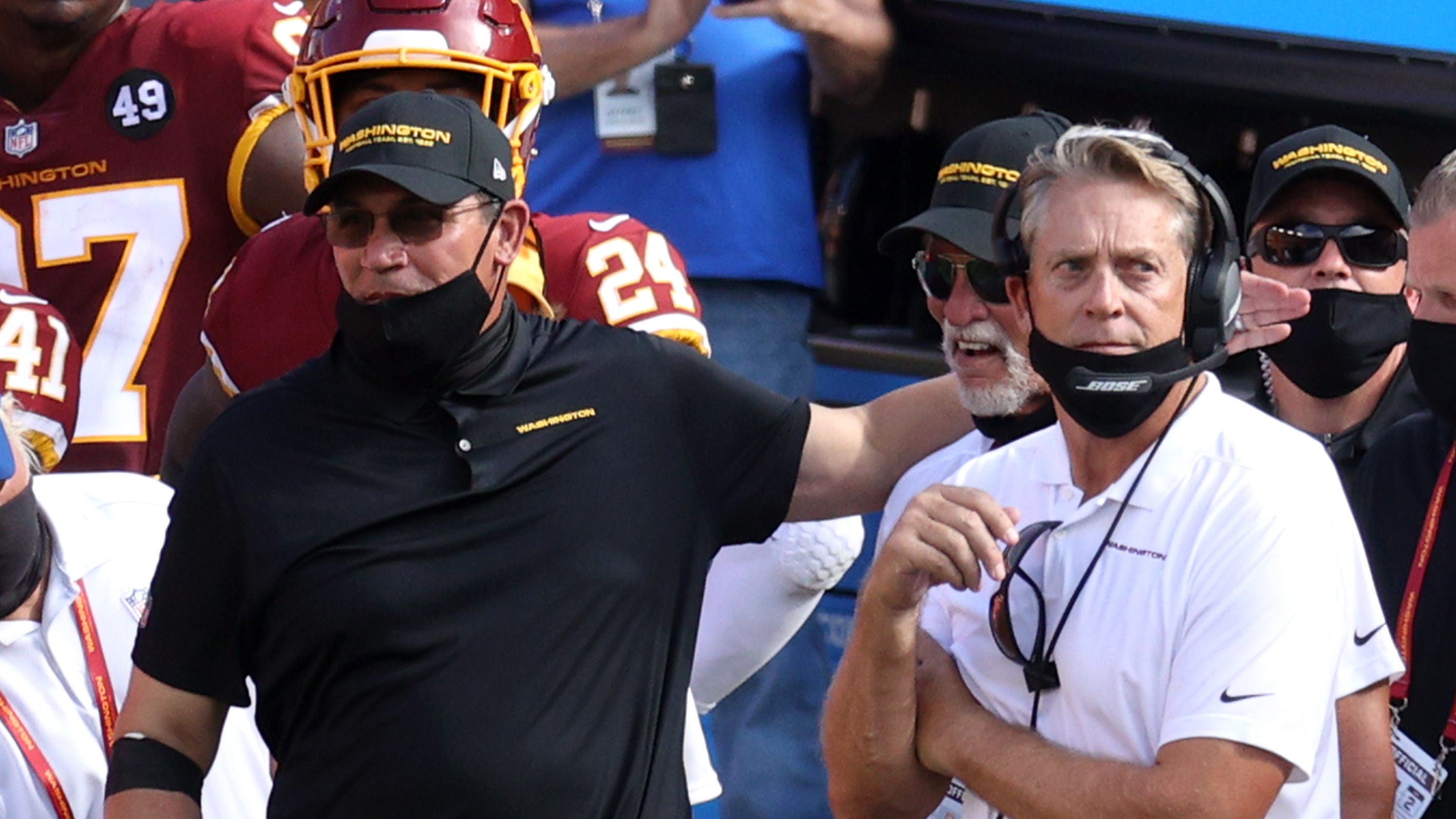 LISTEN: BMitch goes off on Ron Rivera for not reining in Jack Del Rio's reckless tweeting 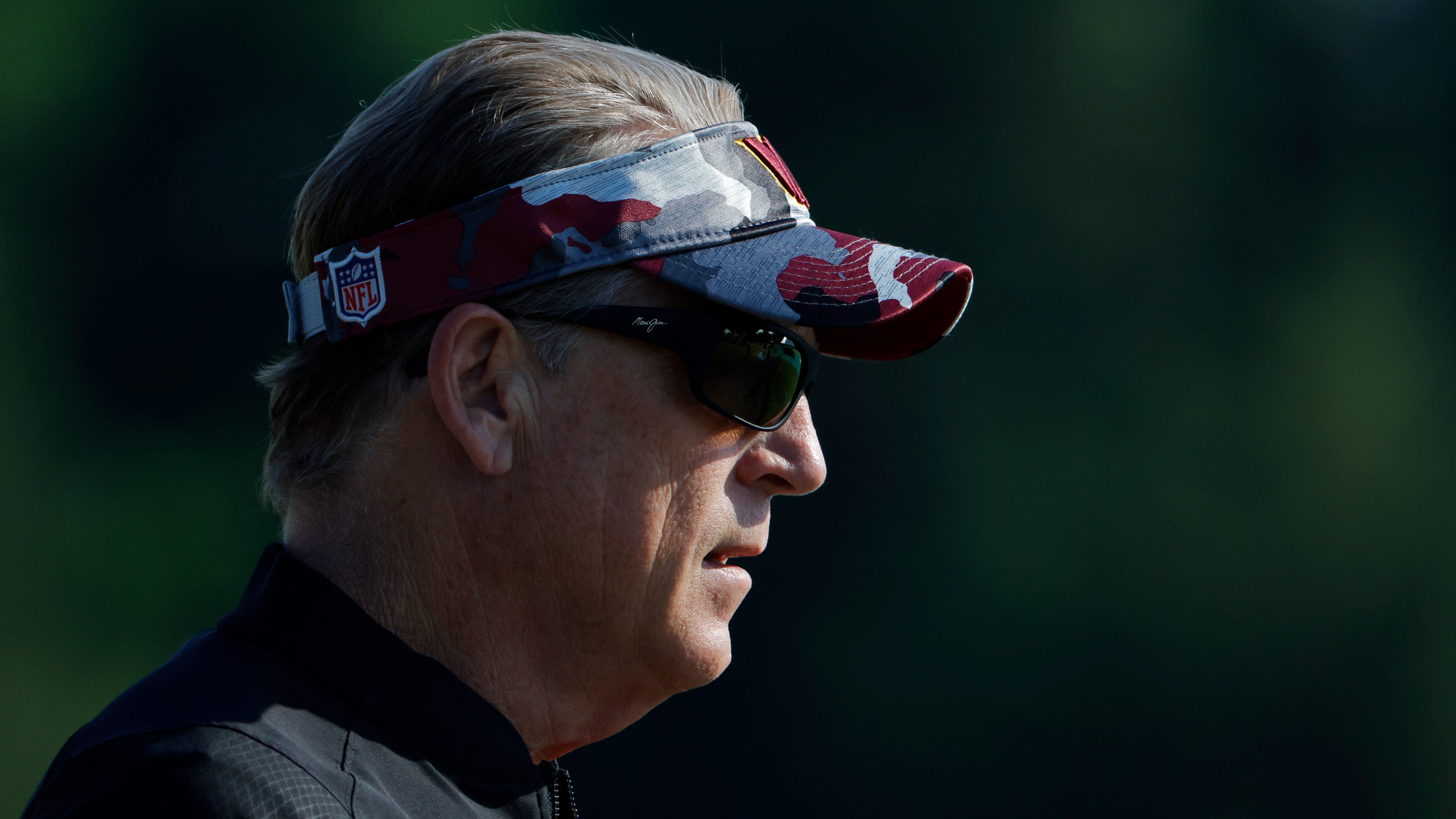 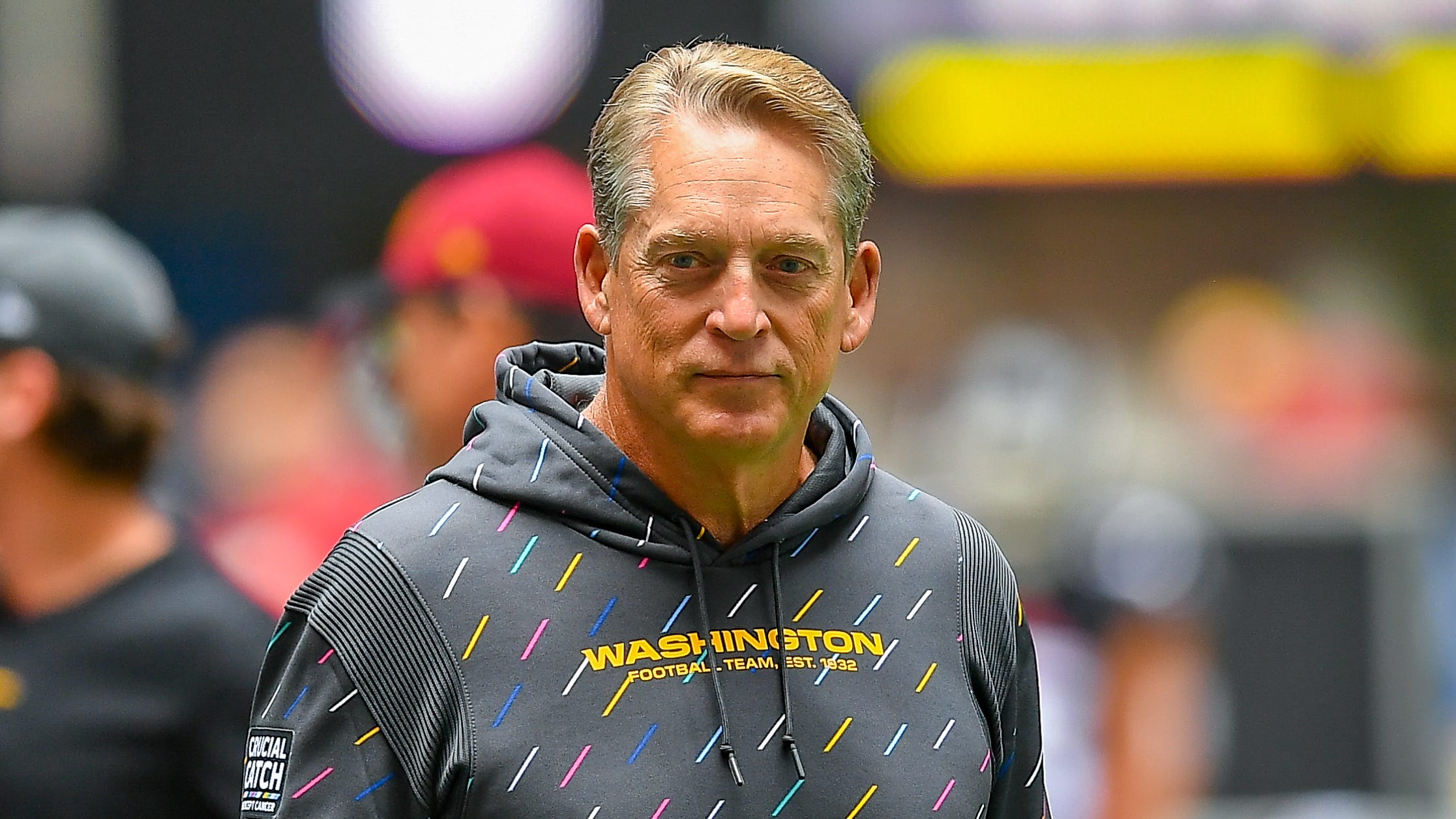 SNIDER: Commanders coordinator has a right to be wrong