The Dwayne Haskins era in Washington is over less than two years after the former Ohio State quarterback was selected by the club 15th overall in the 2019 NFL Draft.

According to a new report from 106.7 The Fan' Sports Illustrated's Chris Russell, not only did the majority of the front office disagree with the idea of the franchise selecting Haskins, but Kyle Smith -- then the director of college scouting and now the vice president of player personnel - vehemently opposed the idea of taking the OSU standout and pleaded his case for Washington to draft one of three other players.

What’s more is, Smith apparently waited and waited as the clock and picks started to inch closer to Washington’s choice … and then he started to take some command of the room. Smith started to ask questions on what the choice was going to be. Sources described to us a tense silence. Smith asked the room specifically: Is the organization really thinking of taking Haskins?

At that point, one voice chimed in. It was the owner’s voice, confirming that Haskins was going to be the choice.

After the selection was made and Haskins was announced as the draft choice, Smith continued on.

"More silence ensued in the moments around the pick and with the pick made, Smith pushed himself up from the table and unloaded on the room - a speech that was described as "fiery and passionate'' about the pick and how much he disagreed with the selection," according to Russell.

With Haskins no longer on the roster, maybe the decision-makers in Ashburn will now listen to the people paid to evaluate college talent and this hiccup will not be made in the future. 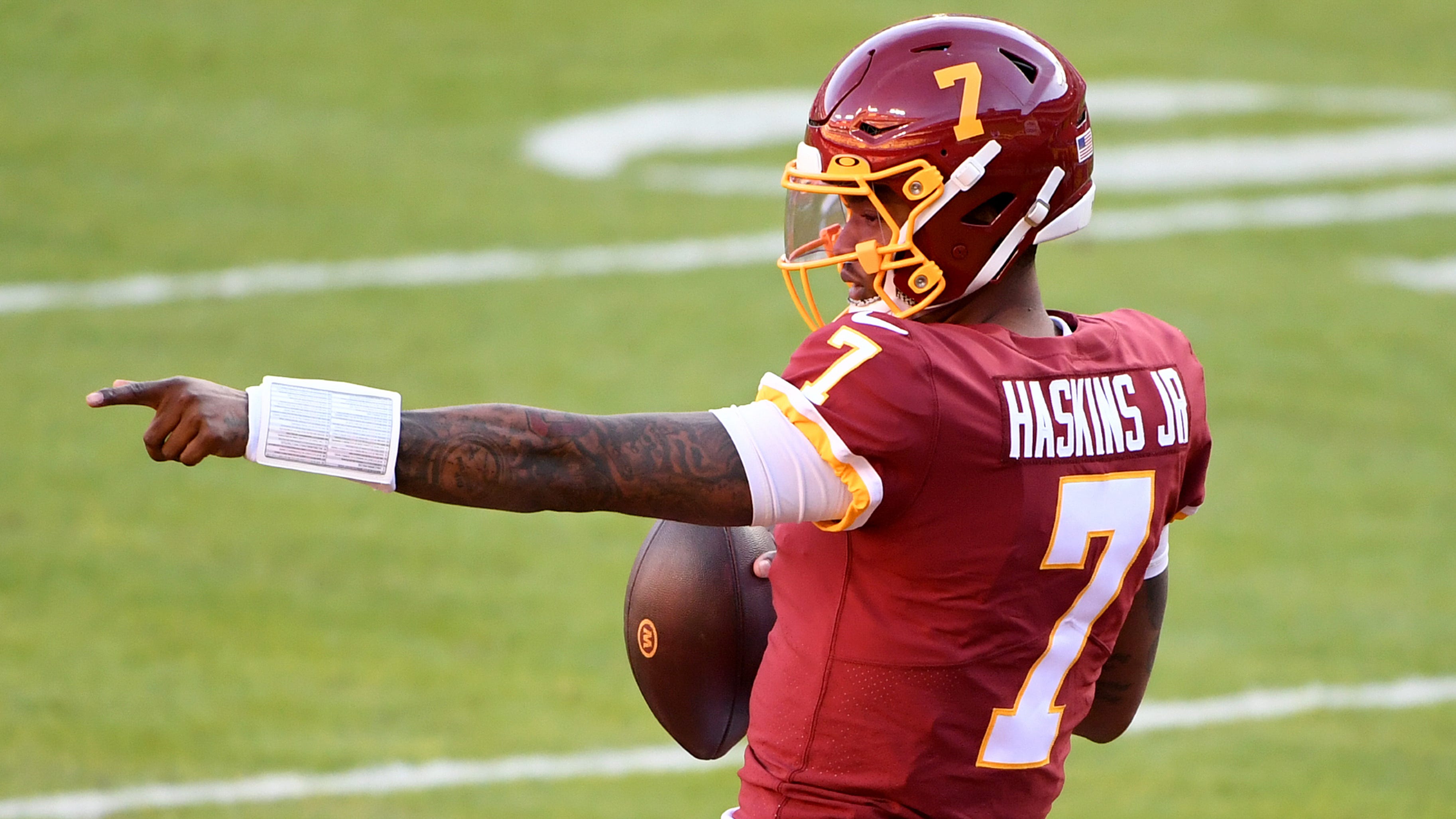 Where it all went wrong for Dwayne Haskins 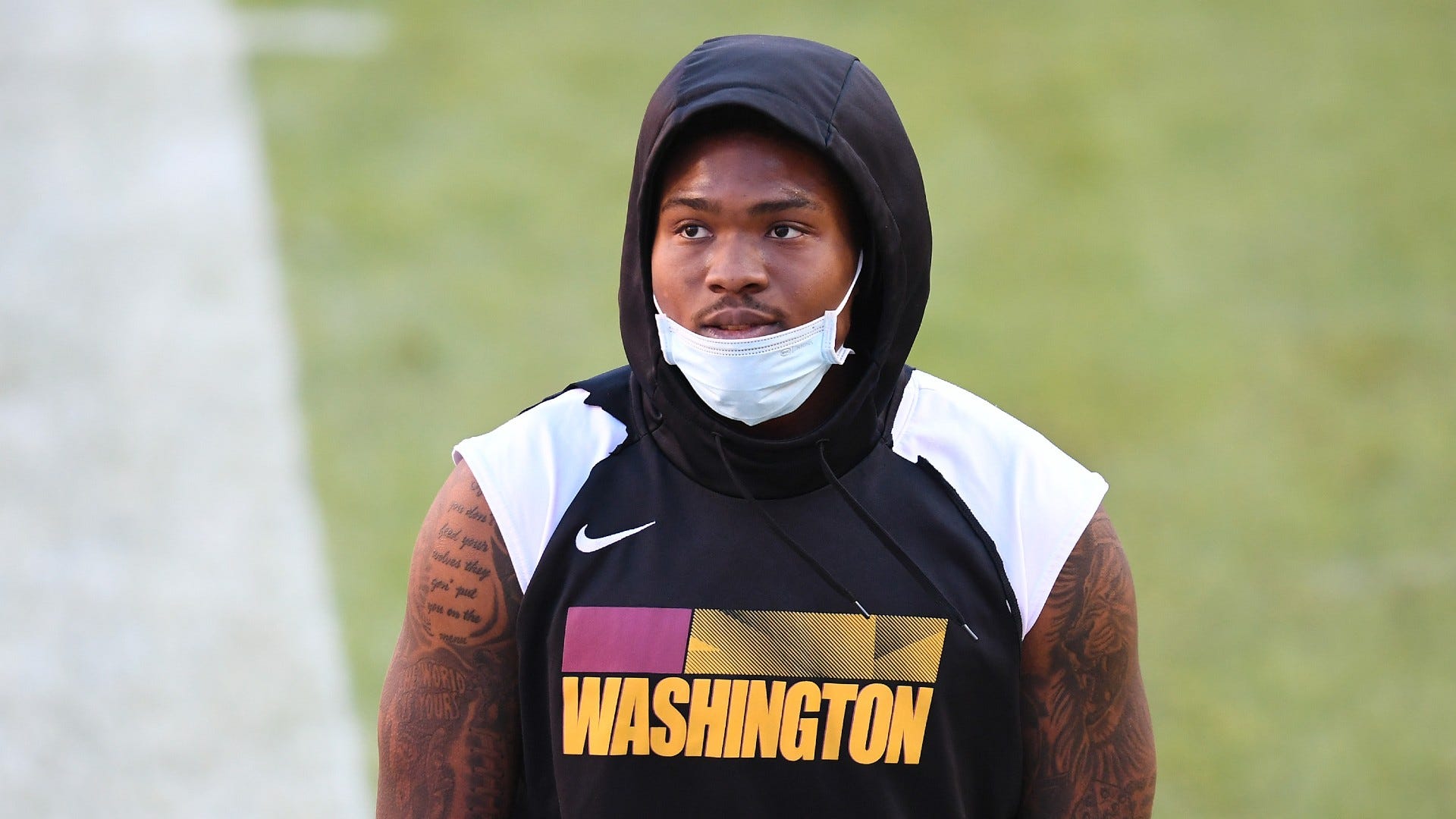 Tinsman: Rivera finally lays down the law by dumping Haskins