Even if the NFL's investigation into the Washington Football organization doesn't yield the result most desirable to fans, there's still one sure-fire pathway to owner Dan Snyder's removal, Eric Bickel theorized Tuesday on The Sports Junkies. 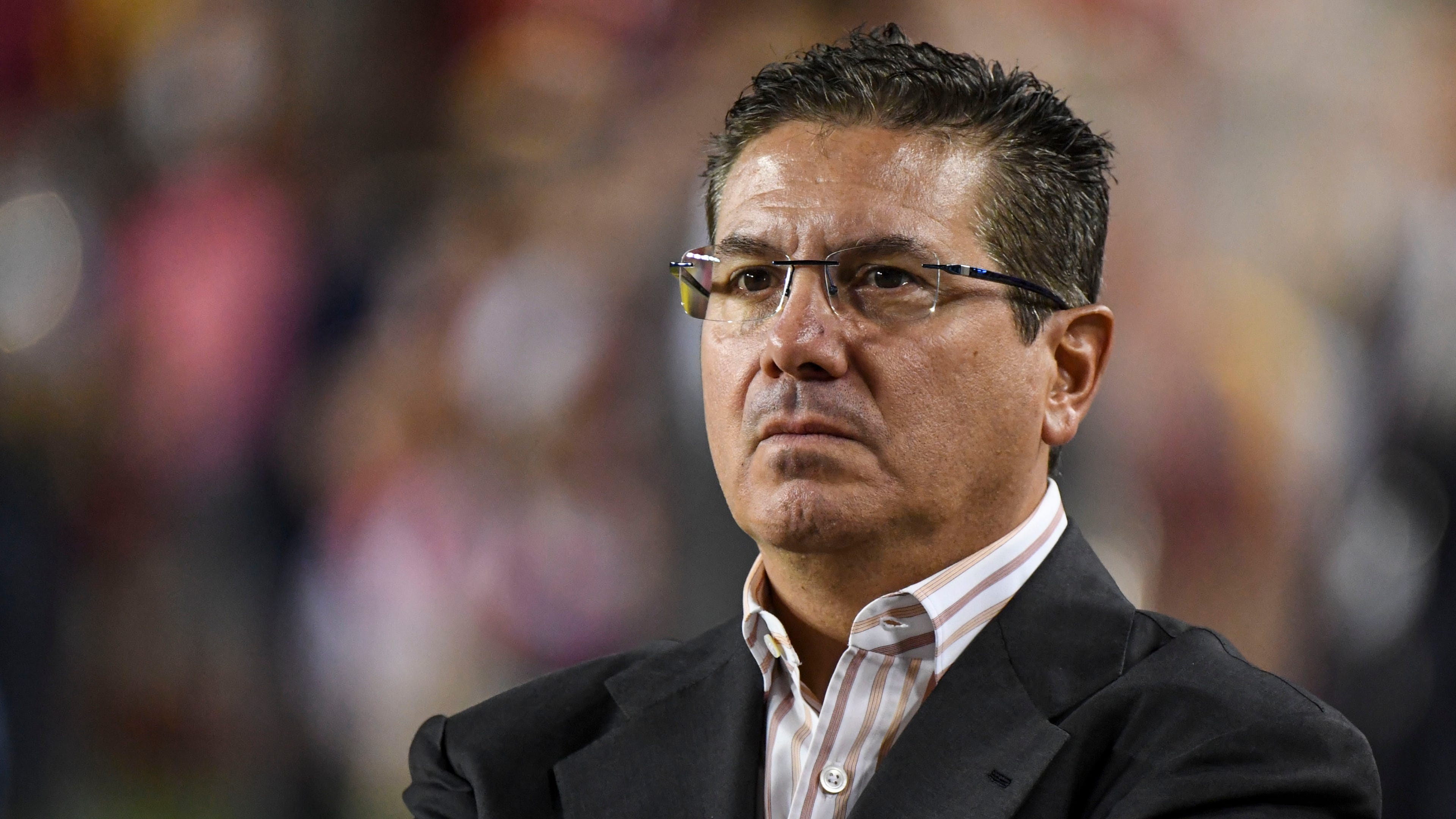 "I think the video thing is by far the worst," Bickel said, referencing the specific allegation made last week in The Washington Post, which claims team employees surreptitiously made videos of cheerleaders from a calendar photo shoot. The Post alleges those videos were sexually explicit — capturing the cheerleaders, without their knowledge, with exposed breasts — and were produced for Snyder.

"It's even worse than like harassing somebody, I think," Bickel said.

"It's probably the most criminal," John-Paul Flaim added. 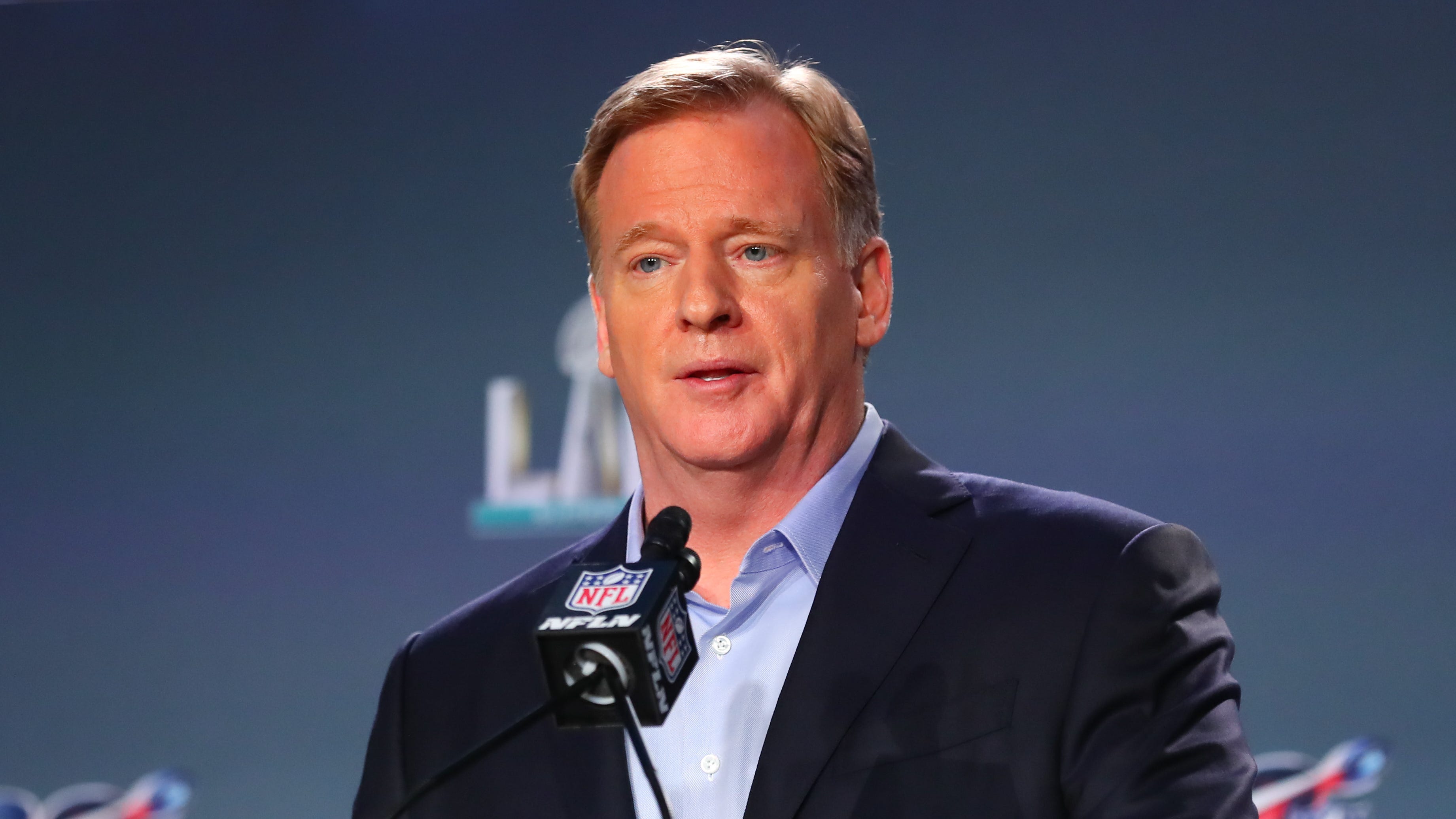 "Yes! you're talking about criminal," Bickel agreed. "Like, sexual harassment's awful. People should feel comfortable at work. There's no question about it. But I think it's just next level criminal, if you're purposely videoing women naked, in like a peeping Tom type of thing, and then secretly passing that. Like that's go-to-jail stuff!"

"Right," Flaim agreed. "Those women have been violated."

"Violated in the worst way, almost. If those allegations turn out to be true," Bickel went on, "then I think all bets are off. And the way I think it could happen, as I was thinking about it as we were talking about sort of the name change. And how did the name change happen?

"The name change didn't necessarily happen because of Native American protests or journalists upset about it. It happened ultimately because the advertisers said we don't want to support this name anymore. We're not gonna spend money on this team."

"Yeah, they're trying to arrange a coup. Very likely," Bickel said. "The way Dan gets bounced here, because I don't see him stepping aside, other than if he had just cataclysmic financial issues and it was the only way to salvage the yacht or something. The way this moves in the direction that (Washington) fans want is if the advertisers say these allegations are so heinous; they've changed the name, great, but it's still not enough. We will not advertise. That's the only way."

"Like literally everyone bails and there's no money any more," he said. "That's how it changed the name. That's how you get rid of Dan, in my opinion. You'd have to have the same kind of response from FedEx, from Coca-Cola, from Papa John's, from everybody that supports that organization advertising-wise. And I think that's plausible.

"They could say, 'You know what? You guys, you had like a peeping Tom operation over there. It's beyond reprehensible what happened. You had 50 women that were sexually harassed. We're out! Until you're gone.'"