The Washington Football Team's offense will break some opposing ankles this fall.

After signing Carolina receiver Curtis Samuel on Wednesday, Scott Turner's offense is a version of the Keystone Cops. Runners who receive, receivers who run – it's madness trying to defend against this group. They may not be a bunch of All-Pros, but defenders will be guessing every play where the ball's going and quarterback Ryan Fitzpatrick now has two downfield burners in case opponents want to stack the box.

Samuel has 4.31 speed and straight burns past people. Meanwhile, his 330 yards rushing since 2019 are the most by NFL receivers so he's a dual threat. But then, who on this offense isn't anymore? Running back J.D. McKissic caught 80 passes versus 85 runs. Running back Antonio Gibson also caught 36 balls. Receiver Antonio Gandy-Golden is an expected dual threat after missing most of last season injured. Tight end Logan Thomas can play anywhere. Receiver Steven Sims has elite speed to pop an end run. 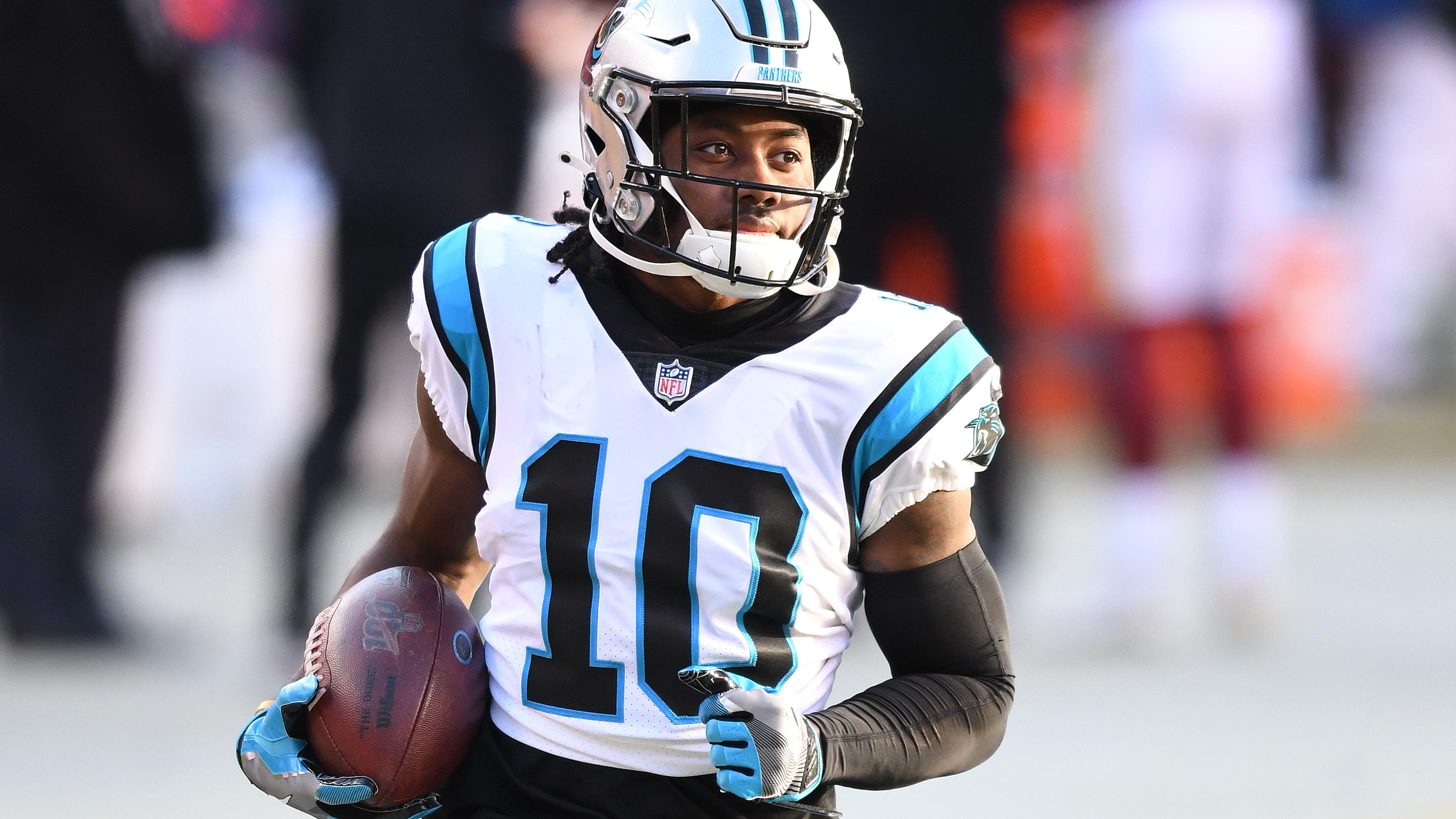 This is no longer receiver Terry McLaurin and the Invisibles. Washington has legitimate receiver depth to take pressure off McLaurin, whose after-catch speed is breathtaking. Teams have to respect Samuel. Cam Sims emerged last season while Kelvin Harmon returns after missing 2020 injured.

The key is quarterback, but then isn't it always? Currently, newly-signed Fitzpatrick is the locker room leader to start despite coach Ron Rivera promising an open competition this summer. Presumably, preseason games will return to provide some perspective, but Washington is obviously trying to win a second straight NFC East title, even if that's only 8-8 or so. Washington is spending money across the field, even strengthening its already strong defense by signing Cincinnati cornerback William Jackson.

There are still some holes. Washington is looking for a run-blocking tight end and an offensive tackle plus an outside linebacker. Of course, a young quarterback is always needed. But, the draft still lies ahead for that plus any free agent bargains remaining. 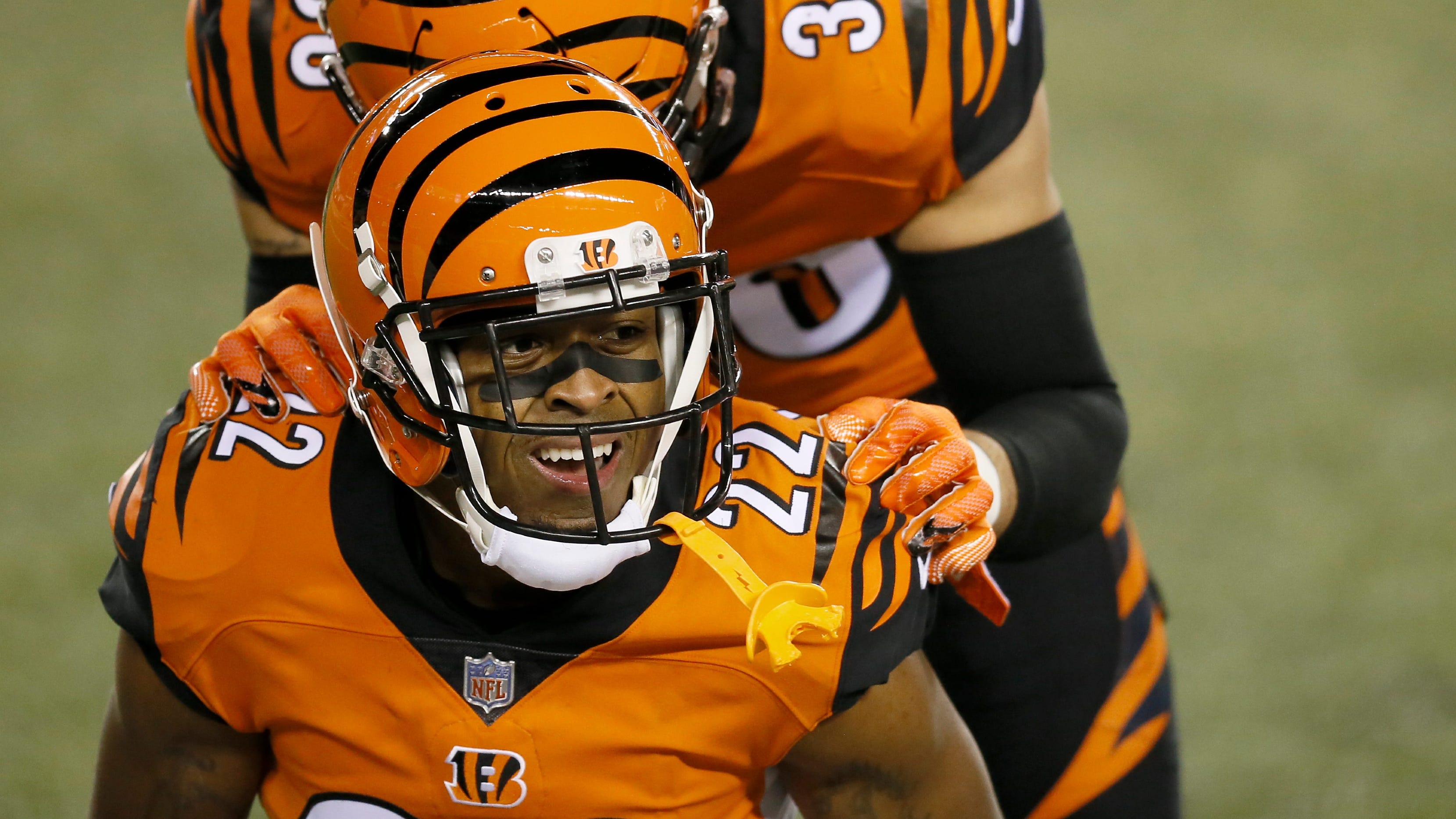 Washington has filled critical needs at quarterback, receiver and cornerback, so that's a great free agency period already. The team needed to bolster the offense if it's to make a real run at the Super Bowl and not just win a lethargic division. It now has enough firepower to confuse defenses.

Play smarter, not harder may be the message this fall. Well, OK, play harder too, cause Rivera will kick some behinds in the film room otherwise. But, George Washington won the American Revolution not by outfighting the British, but by outsmarting them with his spy network. Maybe his namesakes will repeat that game plan. 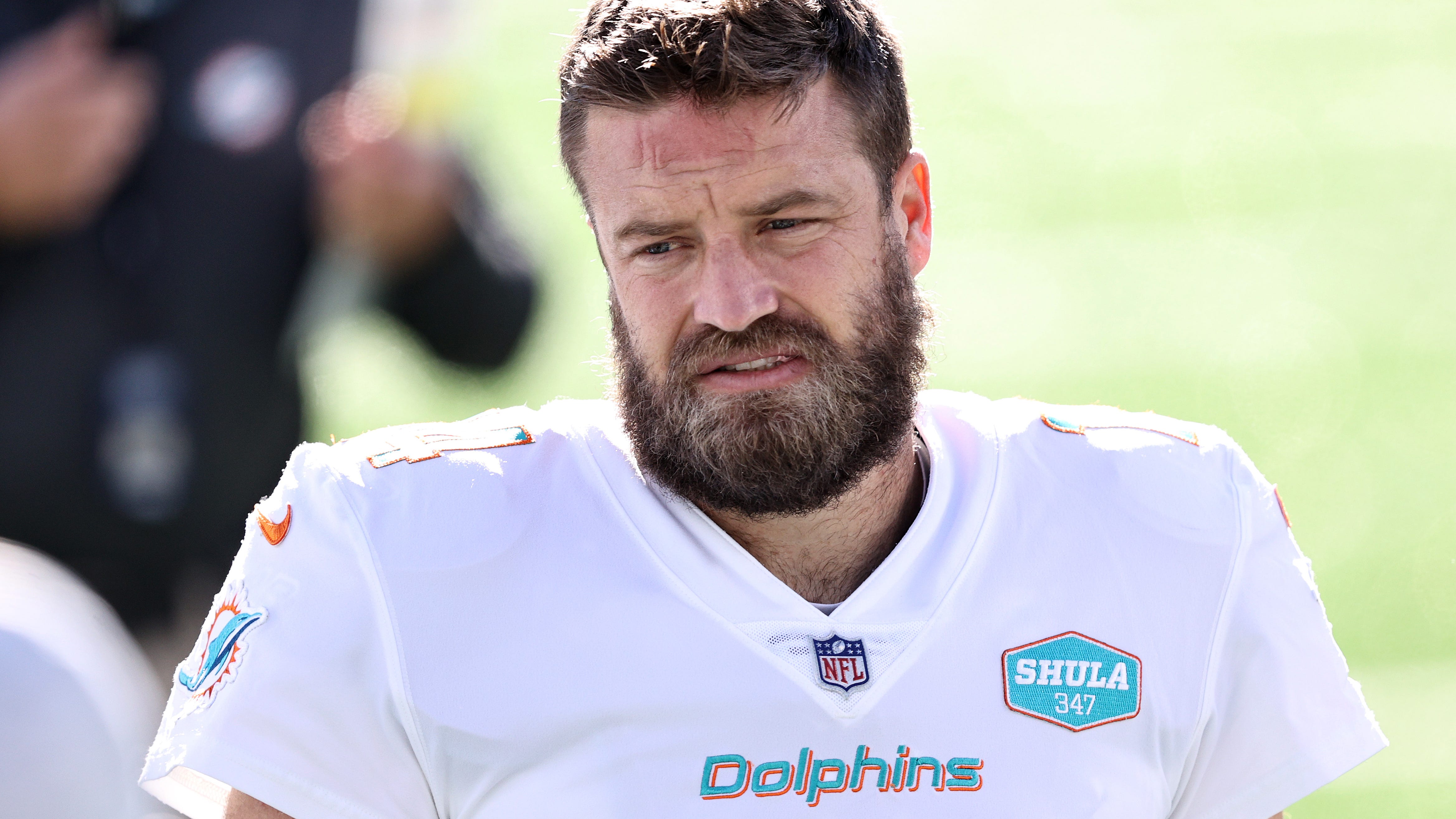 Washington signs QB Ryan Fitzpatrick
We strive to be a platform where varying opinions may be voiced and heard. The views, thoughts, and opinions expressed by the author(s) of this article and/or by those providing comments are theirs alone, and do not represent those of Audacy, Inc. We are not responsible for any damages or losses arising from this article and/or any comment(s).