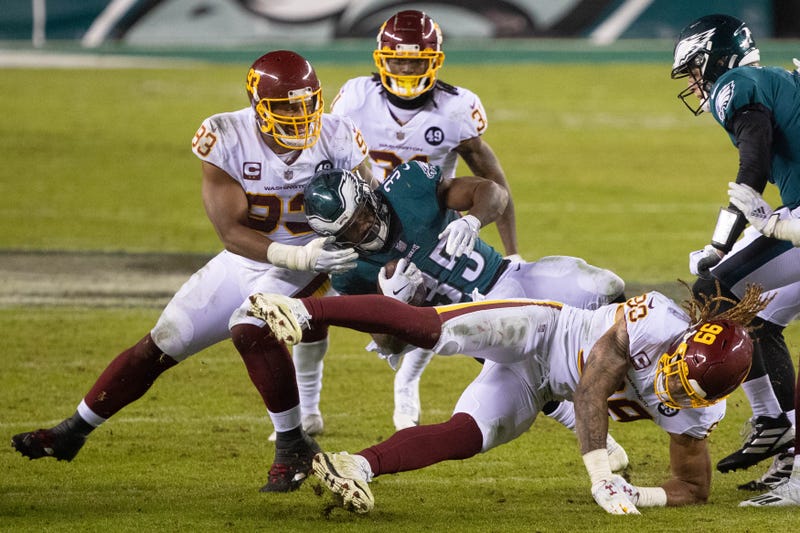 Last season, the Washington Football Team became just the third team in NFL history to win a division with a losing record. With an uninspiring record of 7-9, they clinched a playoff spot for the first time since 2015, and were crowned champions of the aptly coined "NFC Least."

But Washington defensive tackle Jonathan Allen doesn't expect similar results in 2021. He believes that the franchise has the requisite talent to defend its division title with a respectable winning record.

"I think we can be exponentially better. We still had a losing record last year -- lost more games than we won," Allen told The Zach Gelb Show on Thursday. "That's never what you want. You always want to have a good season, and obviously win a division still. But there's still a lot of room for us to improve. We've just been keeping that in mind as we've moved forward through camp. 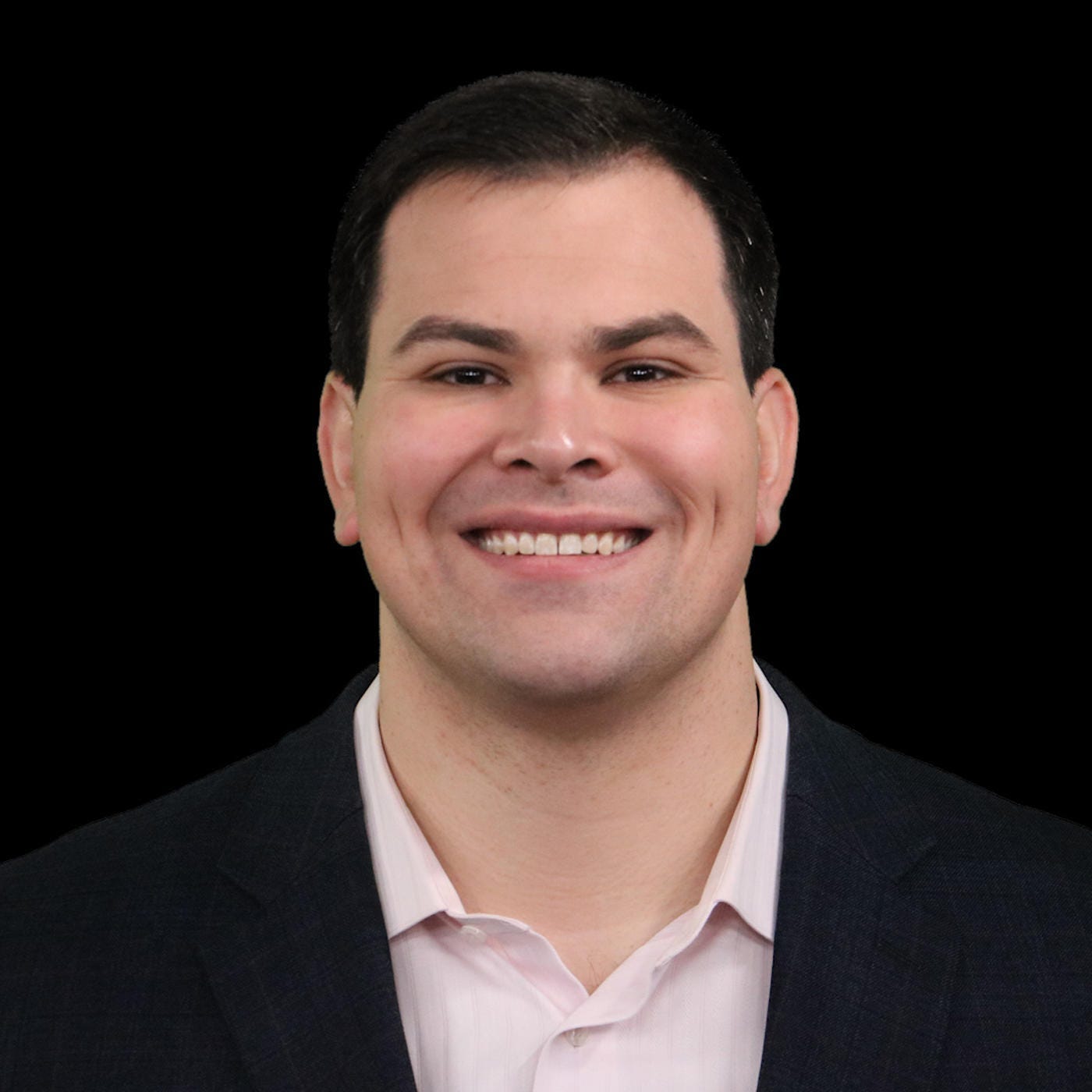 Allen was asked if, as defending NFC East champs, Washington feels disrespected at all, with so many NFL pundits picking the Cowboys to win the division in 2021.

"I'm gonna be honest, we don't give a damn," he said. "At the end of the day, those people are meaningless, mean nothing to us. They don't fuel our fire. What they have to say is irrelevant. Only thing that matters are the guys in the locker room, the coaches and people inside the organization.

"Anybody outside of that, they can have as many opinions as they want. We just don't care. Because there's too many things we've got to focus on to be focusing on the media."

Washington will be led on offense by veteran journeyman Ryan Fitzpatrick, who signed a one-year deal worth up to $12 million in March. In nine games (seven starts) with the Miami Dolphins last year, the 38-year-old quarterback completed 69-percent of his passes for 2,091 yards with 13 touchdowns and eight interceptions. He also served as the de facto bridge quarterback for former first-round rookie Tua Tagovailoa.

On paper, Washington's defense -- which features Allen positioned inside the trenches -- has a chance to be the best in football. Last season, they ranked second in average yards allowed (304.6), fourth in average points (20.6), and seventh in total takeaways (23).

Washington will open the 2021 campaign against the Los Angeles Chargers in Landover on Sept. 12. According to the William Hill Sportsbook, they currently have the second-best odds (+225) to win the NFC East and the 10th-best odds (+2500) to win the conference.

The entire Washington Football Team conversation between Allen and Gelb can be accessed in the audio player above.