For the first time in franchise history, the Washington Wizards will take the floor wearing silver jerseys. Get a sneak peek at their new City Edition uniforms set to debut in the 2020-2021 season below. 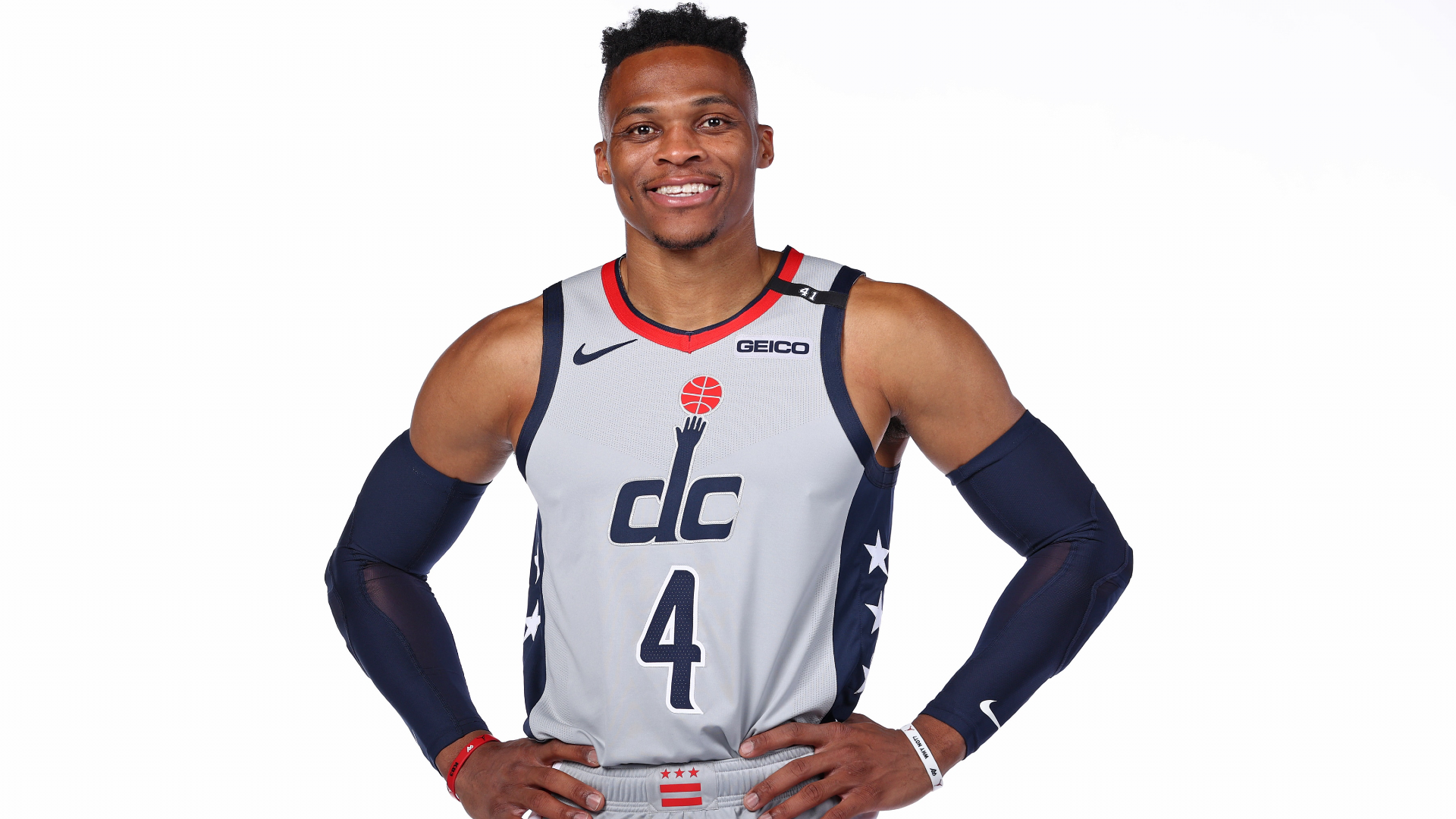 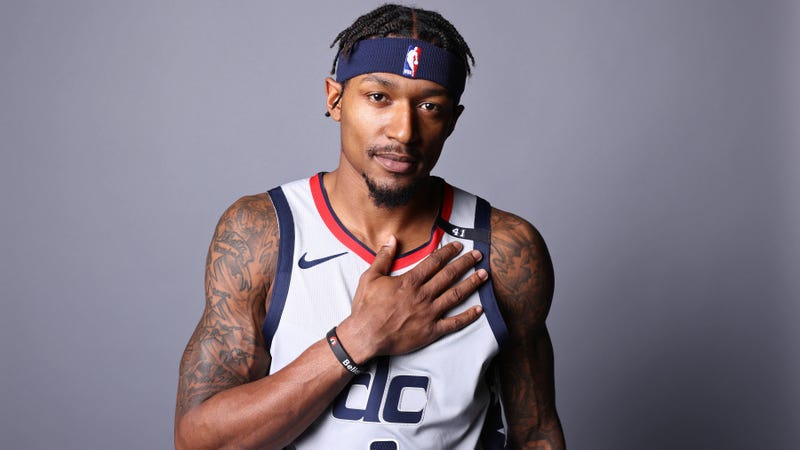 Bradley Beal, the leader of the NBA's best new backcourt, models the new City Edition uniform set to debut in the 2020-21 season. 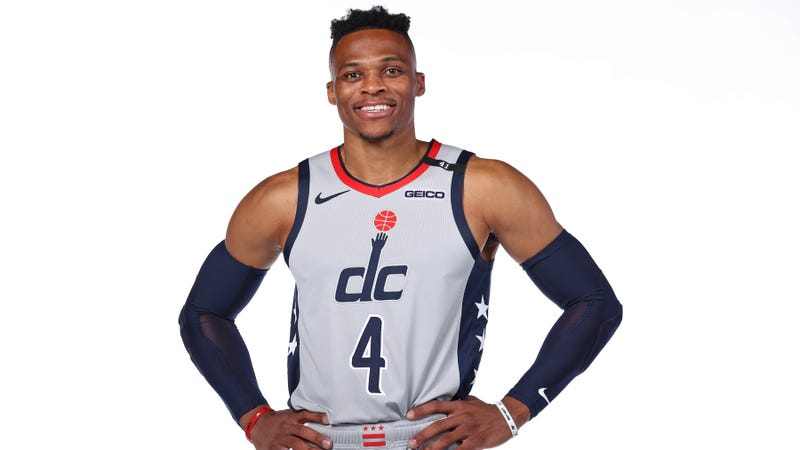 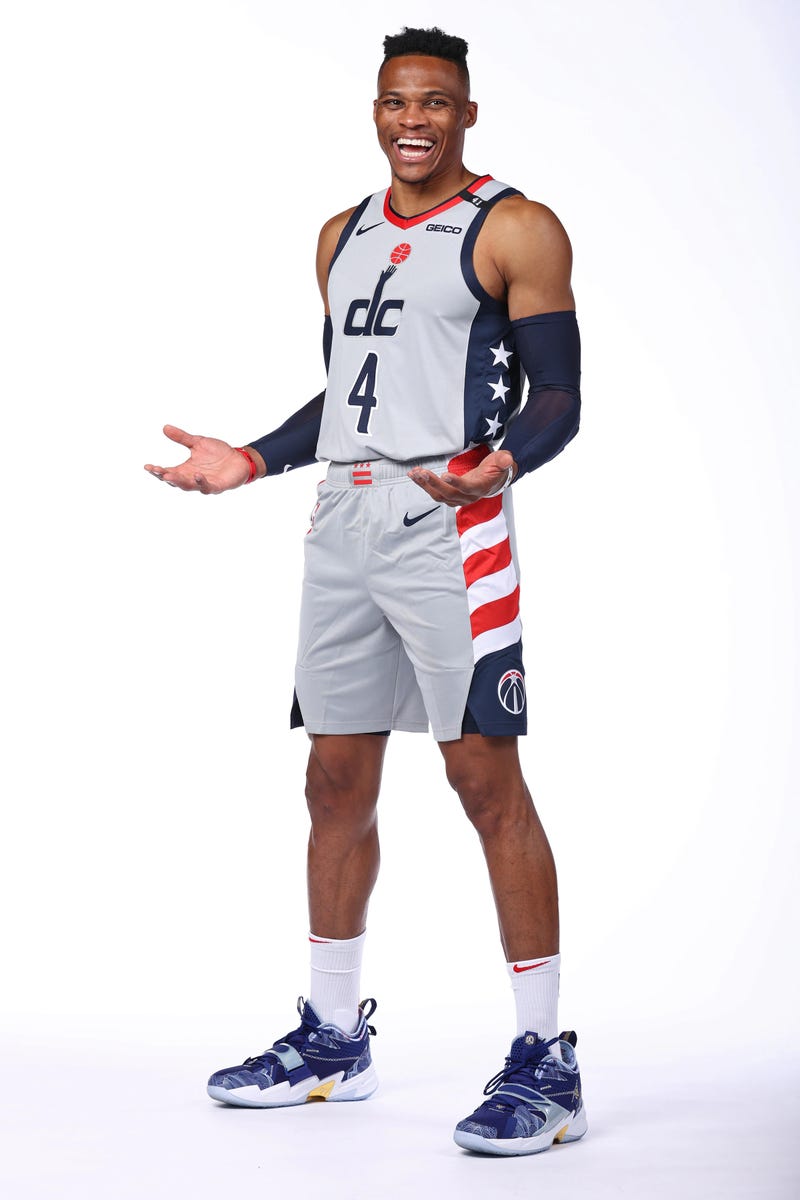 This marks a return beginnings, of sorts, as Russell Westbrook hasn't worn No. 4 since his high school days in California. He also wore No. 0 in college at UCLA. 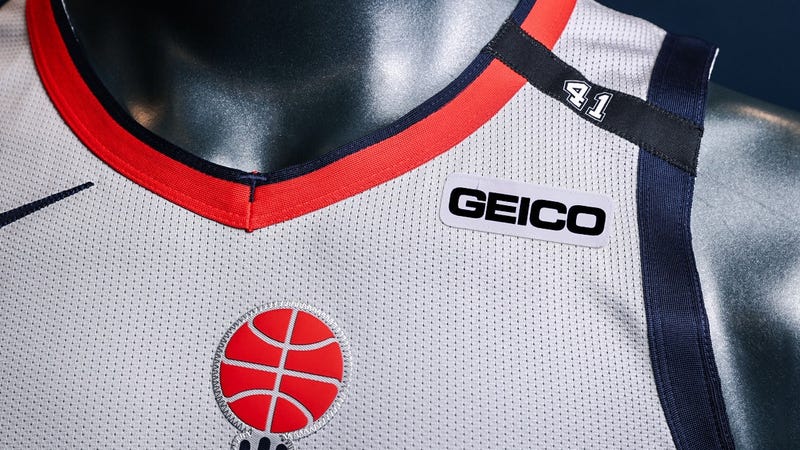 The Wizards will honor NBA and Bullets legend Wes Unseld, who passed away at age 74 in June, by wearing a commemorative black band on all jerseys during the 2020-21 season. The band, worn on the left shoulder, will display Unseld's Bullets jersey number 41. 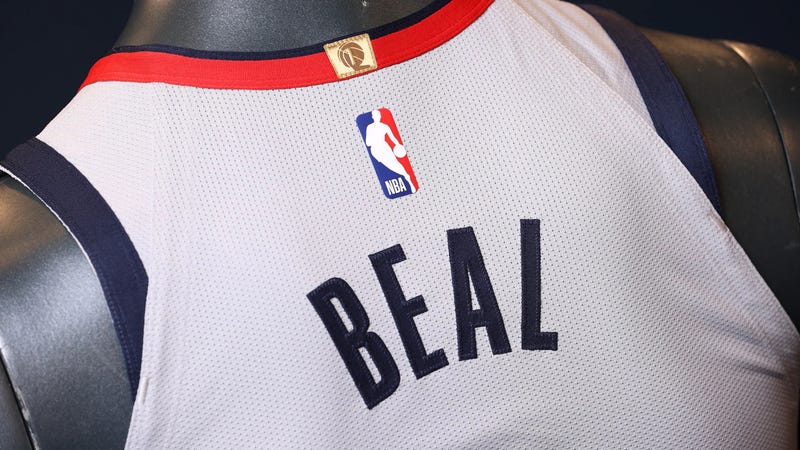 The new Wizards jerseys will continue to honor the franchise's lone championship season (Bullets, 1977-78) with a gold band on the rear neckline. 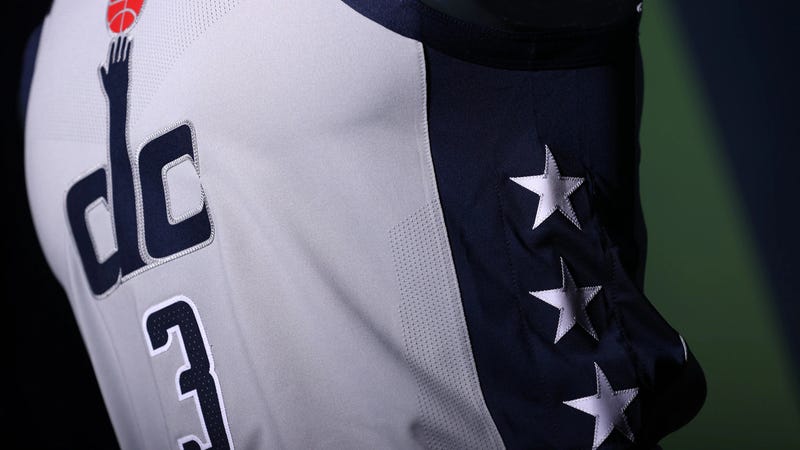 The new City Edition uniform can be purchased online here. 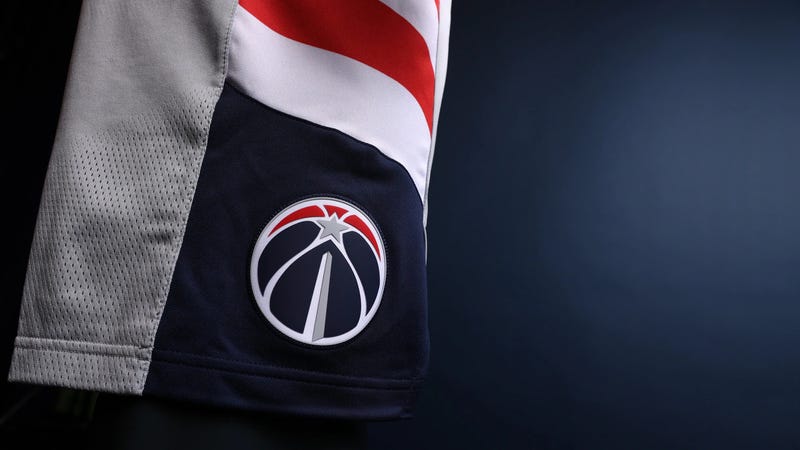 The City Edition uniform will be available for in-store purchase at the Capital One Arena Team Store beginning the week of Dec. 14. 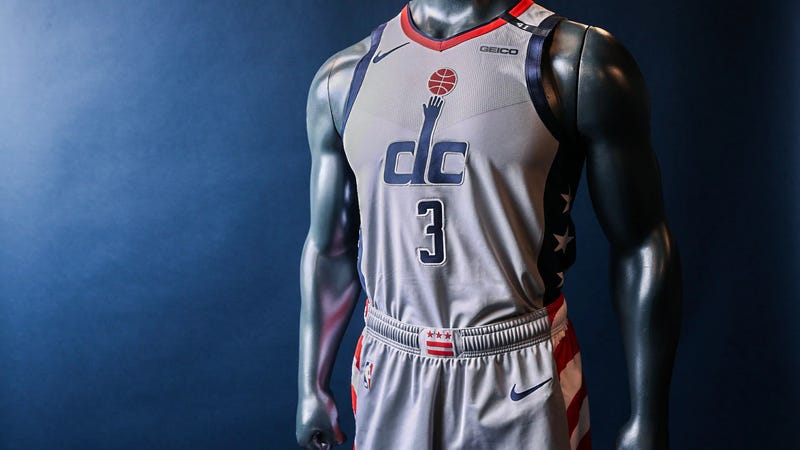 The new City Edition uniform is being released in conjunction with the Wizards' new official tagline, "DC Above All," which is intended to reaffirm the franchise's commitment to represent the city at the highest level. While the Wizards' previous mantras — "Rep The District" and "DC Family" — will still be used in association with the franchise, "DC Above All" is meant to spark confidence and hope within the fanbase as the Wizards embark on the new season.