Johnny Davis figured about halfway through what was his final season at Wisconsin that he had a chance to be a lottery pick in the NBA Draft, but didn’t pay much attention to it until after the season.

That’s when, he told the Sports Junkies on 106.7 The Fan Monday morning, his dad’s NBA sixth sense kicked in.

“I would see scouts come in and out of practice, but I paid no mind,” Davis said. “After the season, my dad new a lot more about it than I did, and he told me I wouldn’t be going back to school.”

Mark Davis spent one season in the NBA during his 14-year professional career, and knew his son would not only be a lottery pick, but likely in the Top 10 – and so did the younger Davis.

“I worked out for five or six teams, and figured I wouldn’t drop past 10,” Johnny said. “Being in DC seemed to be the best fit for me, and here I am.”

Here after “the happiest moment” of his young life.

“Leading up to the draft, (emotion) started to build up, and when my name was called and I knew I was headed to DC, it was probably the happiest moment of my life,” Davis said. 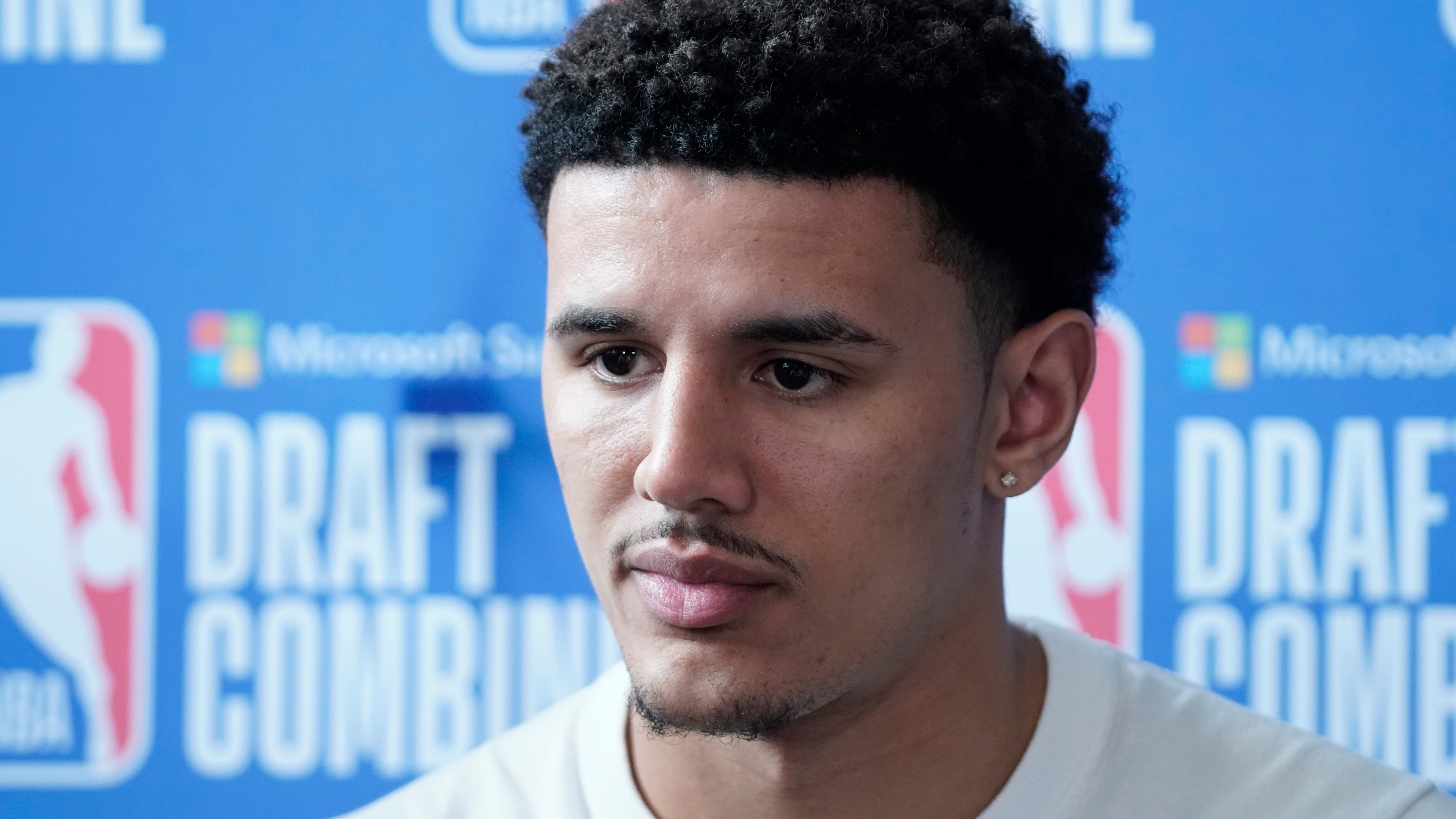 He has already started out in minicamp with some of the Wizards’ younger players, and has been impressed with the way everyone on the team is trying to make not only themselves, but everyone around them, better in any way they can.

Davis is excited, though, to get to play with Kristaps Porzingis, and hopefully Bradley Beal, too.

“I’ve seen Beal play a lot, he’s someone I try to model my game after,” Davis said, “and Porzingis, I feel like he has the potential to be one of the top big men in the league, so to be on a team like this is really exciting.”

Davis’ competitive fire comes from not only his dad’s pedigree, but also having a twin brother, Jordan, who also played alongside him at Wisconsin. 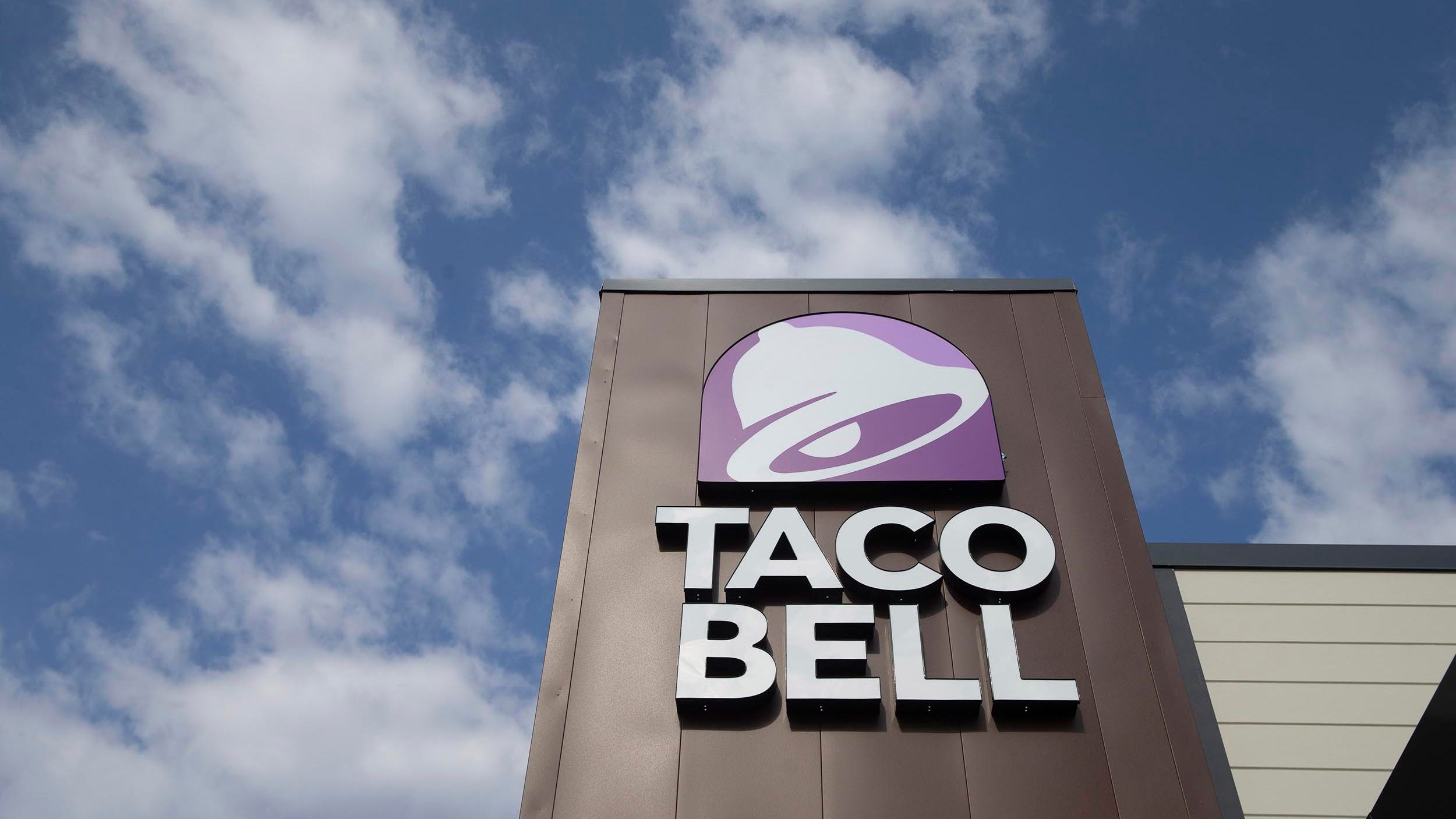 “It’s great,” Johnny said of having a twin. “You have a best friend your whole life, and especially when we were younger, we’d compete against each other in anything and everything. Having a twin helps build your competitive side.”

And, while Davis says he can work on becoming a more consistent shooter and playmaker, and he’s not quite the point guard the Wiz had a need for, he knows he can contribute up and down the court like his idol, Kevin Durant – especially when it comes to rebounding, where he was one of the top boardsmen in a Big Ten conference full of dominant forwards.

“That’s just instincts on knowing where the ball is shot from, how it hits the rim and where it will go,” Davis said of his rebounding prowess. “My teammates did a good job boxing out, and allowing me to go get the ball.”

Davis also talked about his basketball and football fandom (spoiler: he’s not a Wisconsin homer), his football prowess, and more – take a listen to the whole interview with the Junkies!