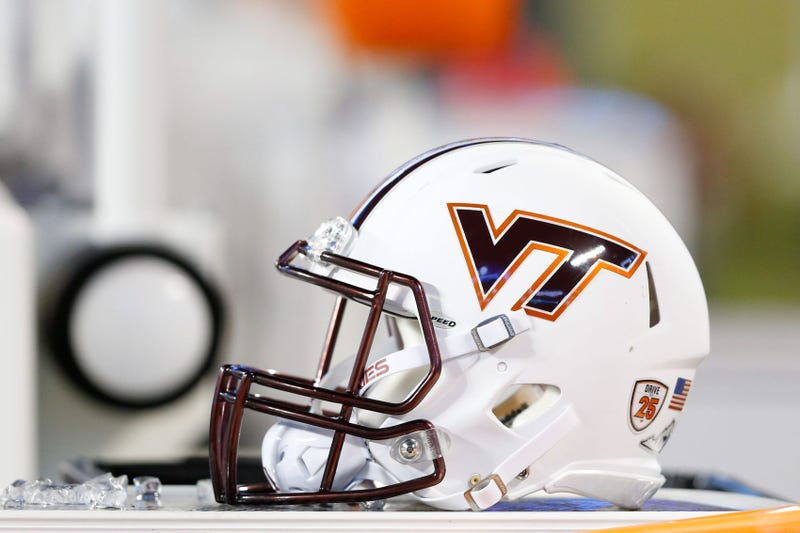 BLACKSBURG – The Atlantic Coast Conference released its 2021 football schedule on Thursday. Virginia Tech will host seven games at Lane Stadium this season, kicking the year off with a conference clash with North Carolina on either Thursday, Sept. 2 or Friday, Sept. 3. In addition to ACC home games with Pitt (Oct. 16), Syracuse (Oct. 23) and Duke (Nov. 13), the Hokies will also host Notre Dame (Oct. 9) and Middle Tennessee State (Sept. 11) in Blacksburg.

Virginia Tech will begin the season with North Carolina for the first time since 1946. The two teams also opened the 1898 and 1945 seasons against one another. In a series that dates back to 1895, the Hokies own a 24-13-6 all-time advantage against the Tar Heels. Tech has won its last two home meetings against North Carolina, including the longest game in ACC history, a six-OT, 43-41 victory in 2019.

Tech and Notre Dame will square off for the fourth time and only the second time at Lane Stadium when the Fighting Irish visit on Oct. 9. Six of Tech’s first seven games are at home, while four of the squad’s final five games are on the road.

The Hokies will resume their Black Diamond Trophy series with West Virginia on Sept. 18, marking the first time head coach Justin Fuente has led the team into West Virginia. Tech has won its last three meetings with the Mountaineers and will play in Morgantown for the first time since 2005. The Hokies won their most recent contest against West Virginia, posting a 31-24 win at FedExField in 2017.

Syracuse will visit Lane Stadium for the first time in 18 seasons and for the initial time as an ACC opponent. The Orange haven’t played in Blacksburg since the Hokies posted a 51-7 victory in a BIG EAST contest during the 2003 season. The game will mark only the second meeting between the teams as ACC foes.

Virginia Tech’s 2021 home schedule will also include a non-conference contest vs. Richmond (Sept. 25). It will mark the 52nd meeting between the Hokies and Spiders, renewing a series that was played annually from 1945-63 and again from 1974-86. The two teams last met in Blacksburg in 1985.

Tech’s ACC road schedule features contests at Georgia Tech (Oct. 30), at Boston College (Nov. 6) and at Miami (Nov. 20). The Hokies will close out the regular season with a Commonwealth Clash game at Virginia on Nov. 27. Tech has won 20 of the past 22 games with the Cavaliers, including nine of the last 11 contests in Charlottesville.