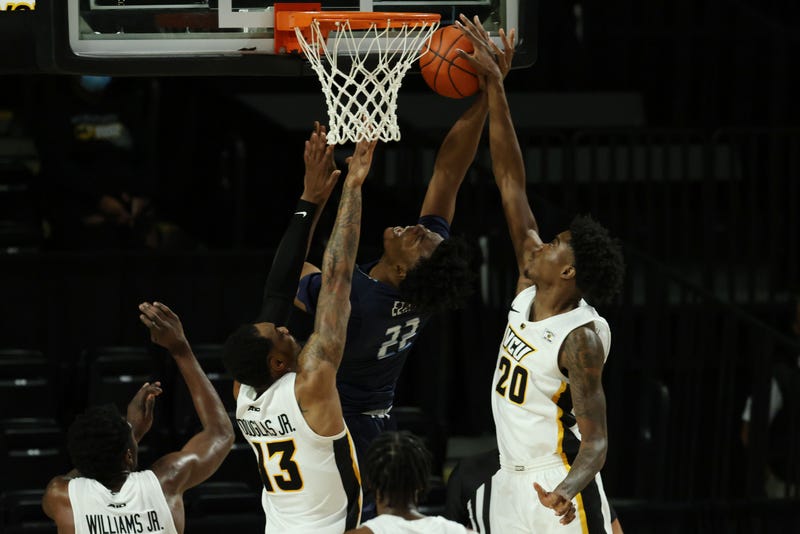 RICHMOND, Va. – VCU Men’s Basketball will return to the Bahamas for one of the country’s premier in-season tournaments to highlight the Rams’ 2021-22 non-conference schedule, released Monday.

In addition to the previously announced return trip to the Battle 4 Atlantis in November – the Rams will be making their third appearance since 2012 at the nationally televised event – VCU will welcome a Big Ten opponent, Penn State, to the Siegel Center for the first time. The Rams will also make their first trip to Vanderbilt’s historic Memorial Gymnasium, as well as to rival Old Dominion as part of a challenging 13-game non-conference slate.

VCU, which finished 19-7 last season and earned an at-large berth to the NCAA Tournament, will officially tip off its 54th season on Nov. 9, when it welcomes St. Peter’s to the Siegel Center.

A number of notable “Power 5” opponents line the schedule. On Nov. 17, the Rams will head to Nashville, Tenn. to meet Vanderbilt. VCU will also play host to Penn State on Dec. 18 at the Siegel Center. The Rams will take on Syracuse in the opening round of the Battle 4 Atlantis on Wednesday, Nov. 24 on ESPN2. The Rams will meet either Arizona State or defending National Champion Baylor the following day. On the final day, Friday, Nov. 26, the Rams could face UConn, Loyola of Chicago, Michigan State or Auburn. All eight teams in the Battle 4 Atlantis field posted top-100 NET rating last season.

VCU and Old Dominion will reconvene their long-standing in-state rivalry on Saturday, Dec. 11 at the Ted Constant Convocation Center in Norfolk, Va.

The Rams return five of their top six scorers from a 2020-21 team that reached the Atlantic 10 Conference Championship Game and earned its ninth NCAA berth since 2011 last season.

Game times and TV information will be released at a later date. Additionally, the A-10 will unveil its league schedule in the coming weeks.