The Wizards are 19-26 and coming off a promising victory over the New York Knicks (25-21) at Madison Square Garden Wednesday night.

But being 12th in the Eastern Conference and outside the playoff bubble looking in, the whispers have already begun to swirl throughout the league about Washington being sellers ahead of the Feb. 9 trade deadline.

Rui Hachimura in particular has already been the subject of some of those whispers.

One of the troubling factors for the Wizards has been not having top stars Bradley Beal, Kristaps Porzingis and Kyle Kuzma on the floor at the same time due to various injuries. While Beal has missed the most time by a long shot (20 games), they've only played together in totality for about half the season.

Wizards head coach Wes Unseld Jr. was asked about how this has affected his team during a Friday appearance with The Sports Junkies.

"I wonder if you're frustrated in kind of analyzing where your team is," Junkies host John-Paul Flaim prompted. "Your record isn't where you'd want it to be. But you also have only had about half the games with Beal, Porzingis and Kuzma. You have a trade deadline coming up. You hear whispers about these guys being moved or considered to be moved. But have you really had a fair chance to assess what the team can be with all your horses together?"

"I don't think so. I mean it's been really taxing at times with injuries and absences," Unseld said. "Those are things we really can't control. And of course this time of year, there's always gonna be that noise. That's another area where I can't really get into, I can't really control that. Just keeping our guys focused on the task at hand, our priorities from game to game."

"And it would be nice to see this group give it a chance over a significant stretch to see what we have," he said. "I think it's one thing to look at your record, and of course it's not where we prefer to be, but trending in the right direction. Look at the stats as of late. The last 15 games, we're seventh in defensive rating and middle of the pack on offense. So getting Brad back I think will help push that area a little further. So I think we're trending in the right direction, I'd just like to see it in its totality and see where it can go."

Asked what the Wizards are missing, Unseld returned, "That's the tricky part. We haven't seen enough of this group to really analyze it and say, 'Hey, these are some areas that we're lacking.' Obviously I'd like to get more shooting on the floor. And I think we do have some quality shooting, it's just having the availability and the shot creation generates a lot of those open looks. Not being able to see that really does make it tough to look at this group and say these are some areas that we really need to improve upon." 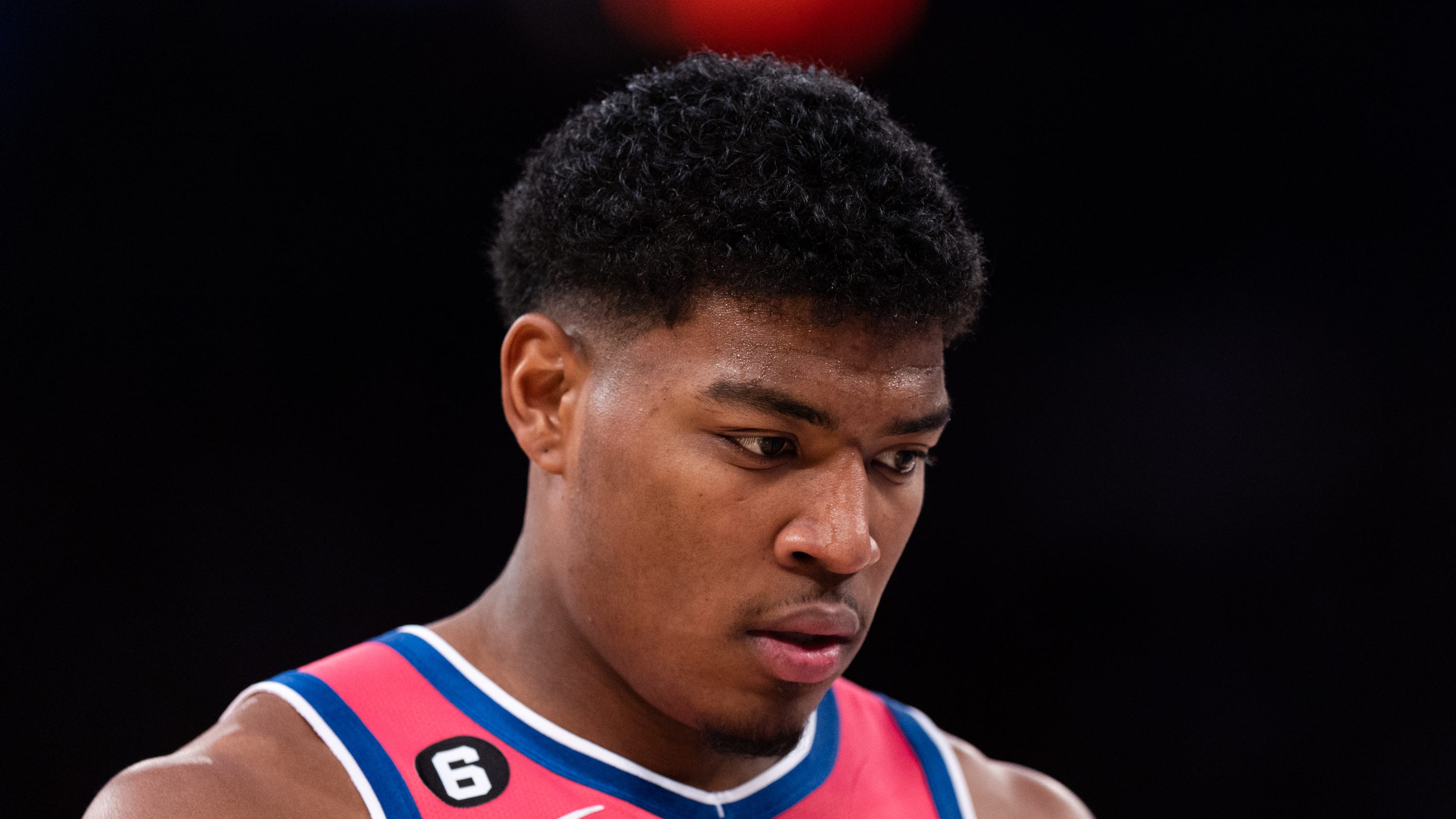 JUNKIES: Should the Wizards blow it up or compete for playoffs?
Featured Image Photo Credit: Dustin Satloff/Getty Images