Watch The Sports Bar Live on VIDEO from 3pm-6pm!
By Logan Mullen, Audacy

Zach Wilson has some room to grow when it comes to taking accountability.

Wilson irked the Jets fanbase Sunday when he said he didn’t feel like he let the team, specifically the defense, down with his woeful showing against the Patriots. Wilson completed just nine of 22 passes for 77 yards with no touchdowns in a 10-3 loss to New England.

It was an odd stance for a struggling player to take, especially when the Jets have boasted one of the best defenses in the NFL. Asked on “Tiki & Tierney” how he would feel if he was a defensive player in that situation, Giants safety Julian Love pointed to a lesson from Eli Manning.

“I saw the comment, very weird,” Love said. “I’ll direct it to this: Eli Manning, when he was here, say we had a bad game. Not necessarily (Manning) himself having a bad game, but the team had a bad game. After the game he would stand up and wait, even if he was ready, he wouldn’t leave the locker room. He’d wait until the reporters got in there to address them.

“And after each win, he would get out of the locker room to let the other guys get the praise. That’s just what I think leaders do, and I think that’s something the guy over there has to learn.”

Of course, the difference there is that Wilson is taking such stances even after poor performances.

The young quarterback clearly is on notice though, as head coach Robert Salah wouldn’t 100 percent commit to Wilson being the starter Sunday against the Bears. 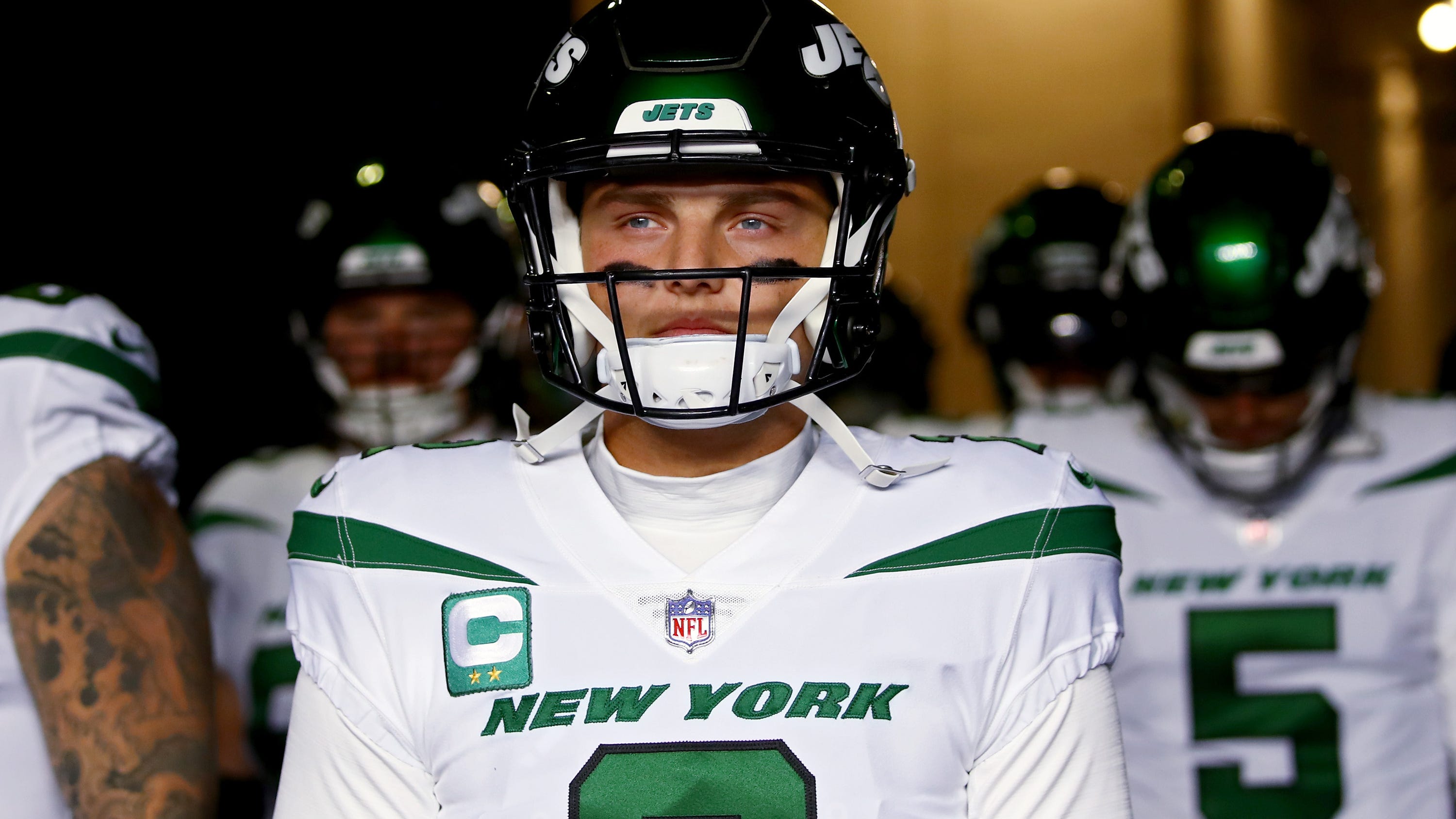