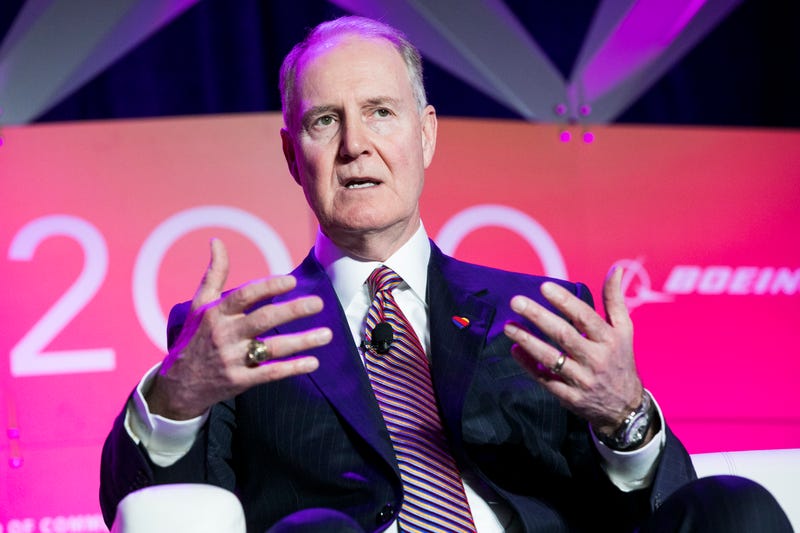 Southwest Airlines CEO Gary Kelly announced Wednesday he will be stepping down from his position in 2022.

According to reports, Kelly said he will be transitioning to "executive chairman" of the Dallas-based airline and will leave the CEO spot on February 1, 2022.

Kelly has been with the airline for 35 years. He began his career at Southwest Airlines as Controller, moving up to Chief Financial Officer and Vice President Finance, then Executive Vice President and CFO, before being promoted to CEO and Vice Chairman in July 2004.

Executive Vice President Robert Jordan has been named as his successor.

“On behalf of the Southwest Airlines Board of Directors, I am delighted to announce Bob Jordan as CEO,” Kelly said. “Bob and I have worked side by side for more than 30 years. He is a gifted and experienced executive and well-prepared to take on this important role. Working closely with President Tom Nealon and Chief Operating Officer Mike Van de Ven, we will begin developing transition plans in the coming weeks and months. These three top-notch Leaders make for a powerful team to lead us forward.”

*This is a developing story. 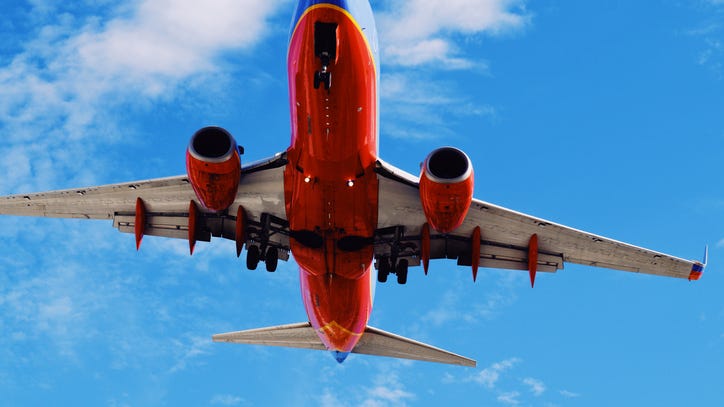