Monday night’s debut of the “Manning Cast” on ESPN2 with former NFL quarterbacks Peyton and Eli Manning had all of Twitter buzzing, producing no shortage of viral moments including Russell Wilson—in a rare moment of transparency—telling us what he really thinks of the league’s overtime rules (spoiler: he’s not a fan) and Travis Kelce pleading ignorance on the Chiefs’ next opponent. Save for a technical hiccup or two, the Manning experiment was a successful one with many preferring it to the network’s more traditional broadcast led by veteran announcer Steve Levy on ESPN proper.

With Manning Mania all the rage, college football fans on Reddit have begun campaigning for a special Saturday edition of the “Manning Cast” when Eli and Peyton’s alma maters, Ole Miss and Tennessee, square off in Knoxville next month. It’s unclear if ESPN would actually consider this possibility, or if Peyton and Eli are even available (both have young families to tend to), but apparently, Ole Miss coach Lane Kiffin is all for it.

This is only Kiffin’s second year on the job in Oxford, but his 17th-ranked Rebels are off to an impressive start, winning their first two games over Louisville and Austin Peay by a combined 97-41 margin. Of course, the schedule is about to get much tougher for Ole Miss with Kiffin’s bunch slated to face reigning National Champion Alabama, owners of the country’s longest active winning streak (16 games), in Tuscaloosa two weeks from Saturday. 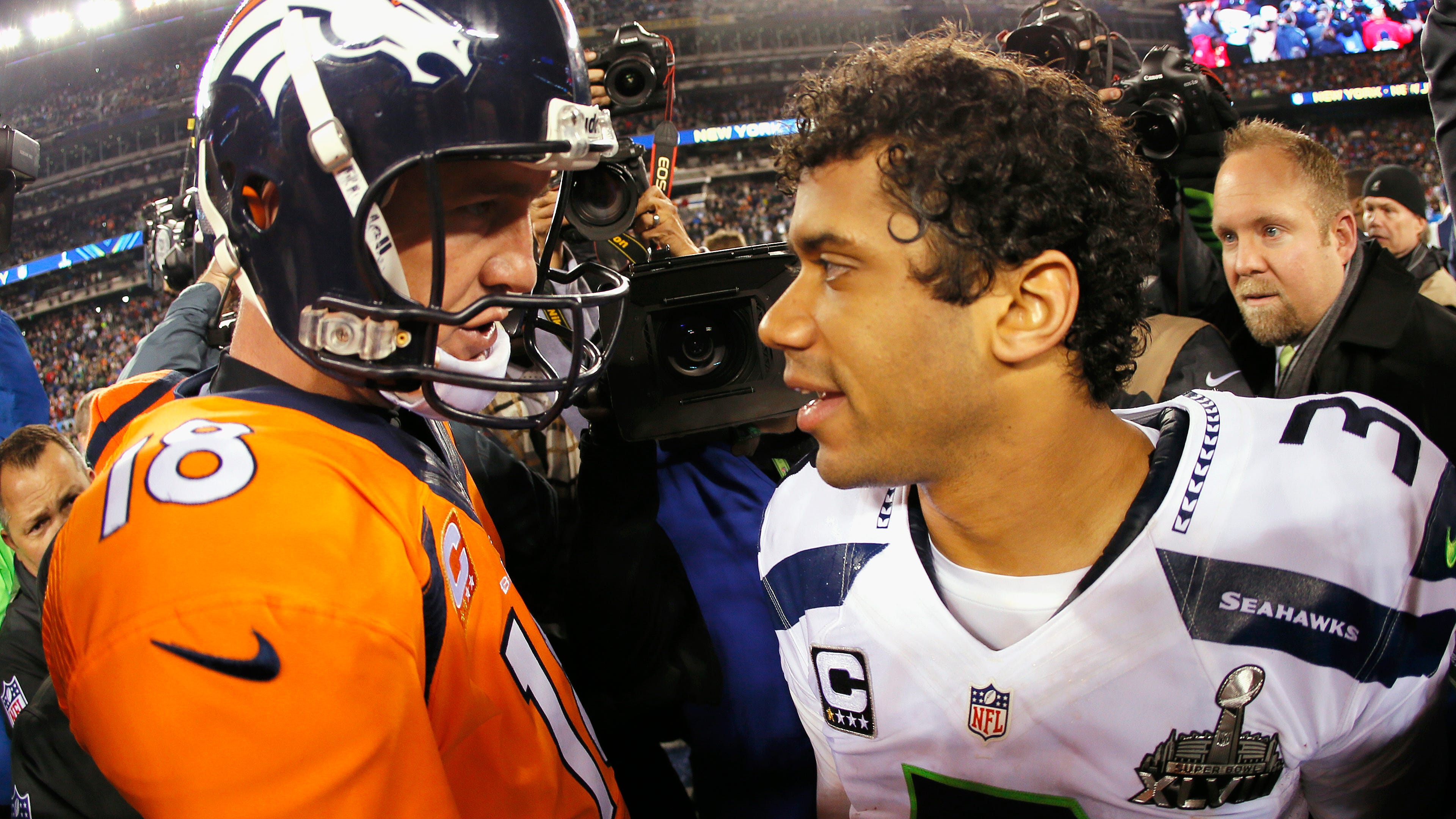