We won’t know for a couple weeks which Nationals player(s) are headed to the MLB All-Star Game, but we know who their first representative will be.

Nats skipper Davey Martinez was named as one of the National League’s coaches on Monday, chosen along with Dodgers manager Dave Roberts to join Braves and NL manager Brian Snitker’s staff.

The choices of Martinez and Roberts gives the NL team the last three World Series champion managers on the same staff, as they won in 2019 and 2020 before Snitker’s Braves won it all last year.

Martinez will be making his fourth appearance in the All-Star dugout, the last coming in the 2018 game at Nationals Park. He was slated to manage the NL squad in 2020, but with that game canceled due to the late start of the season amidst the Coronavirus pandemic, he did not get that chance.

The All-Star Game will be held July 19 at Dodger Stadium, likely a big reason Roberts was chosen. Starters will be announced July 8, with reserves and pitchers announced July 10. 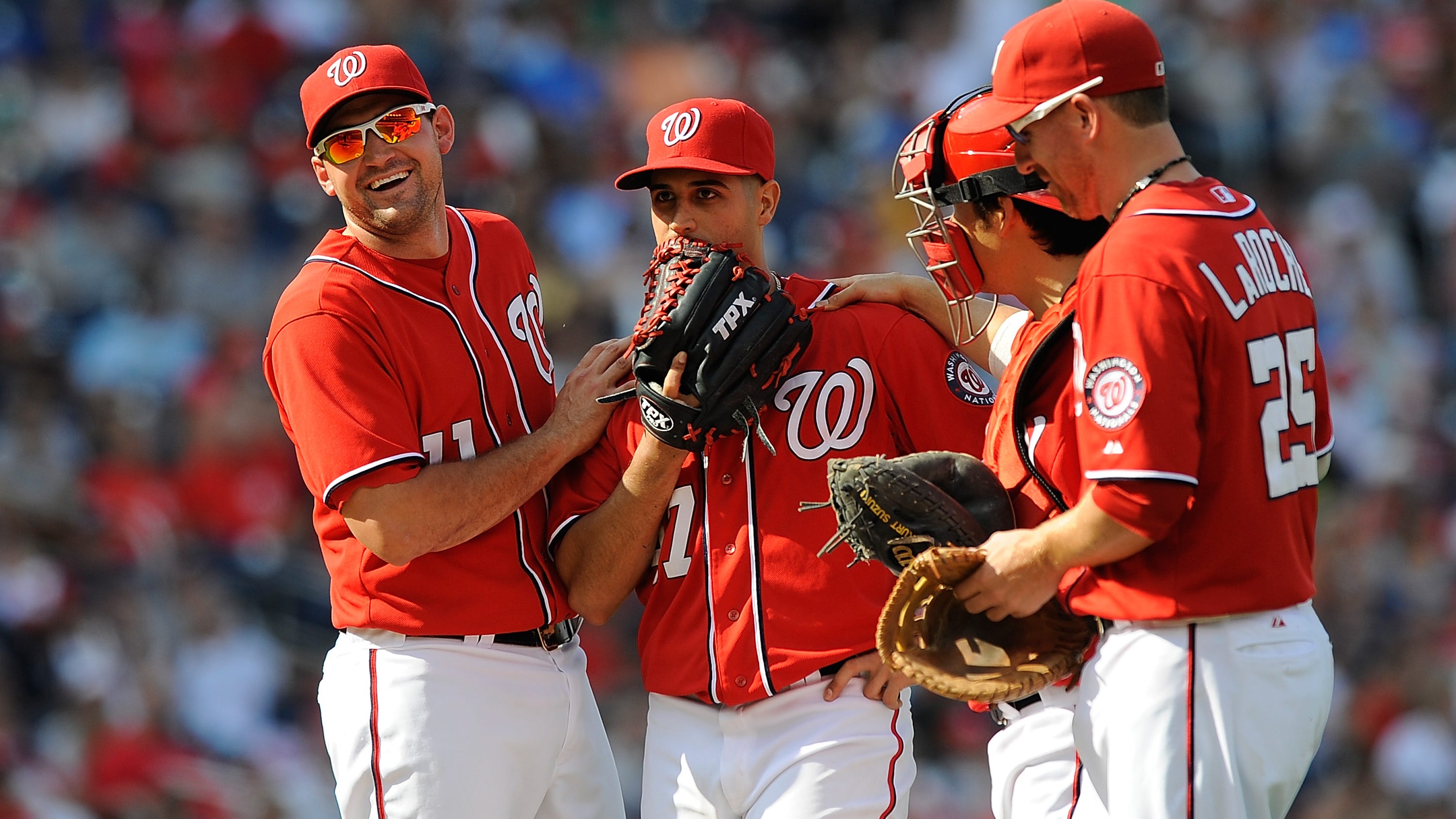 As of last week’s update, the Nats had one player in position to be a finalist for a starting gig: outfielder Juan Soto, who was fifth among outfielders. Josh Bell (ninth among first basemen) and Nelson Cruz (seventh among DHs) were the only other Nats in the Top 10 in voting at any position.

Each team gets one All-Star, and it’s likely the Nationals will only get one or two, depending on whether Soto is voted in as a starter. Bell and Cruz are the likeliest candidates for Washington reserves, with Cruz’s case helped by Bryce Harper’s injury, while Bell is second among NL first basemen in average and fourth in RBI, hits, and OPS as of Monday.