Dom Smith is no longer a Met, but it appears he will be returning to Queens a few times this season.

Per multiple reports, Smith has agreed to a one-year deal with the Washington Nationals, who will let him play his natural position of first base.

FanSided’s Robert Murray reports the deal is worth $2 million with an additional $2 million in potential performance bonuses.

He received MVP votes that season, but his production slipped in 2021 as he battled a shoulder issue and a change in position to left field in deference to 2019 Rookie of the Year Pete Alonso. Smith was set to finally get more of an everyday chance in 2022 when the NL enacted the universal DH, but he ended up playing 37 of his 58 games at first, and still slashed just .194/.276/.284.

An ankle injury in July put Smith on the IL, but instead of returning, in 58 games, and after he was sidelined in July by an ankle injury, he was optioned to the minors when his rehab time was up, and never returned. 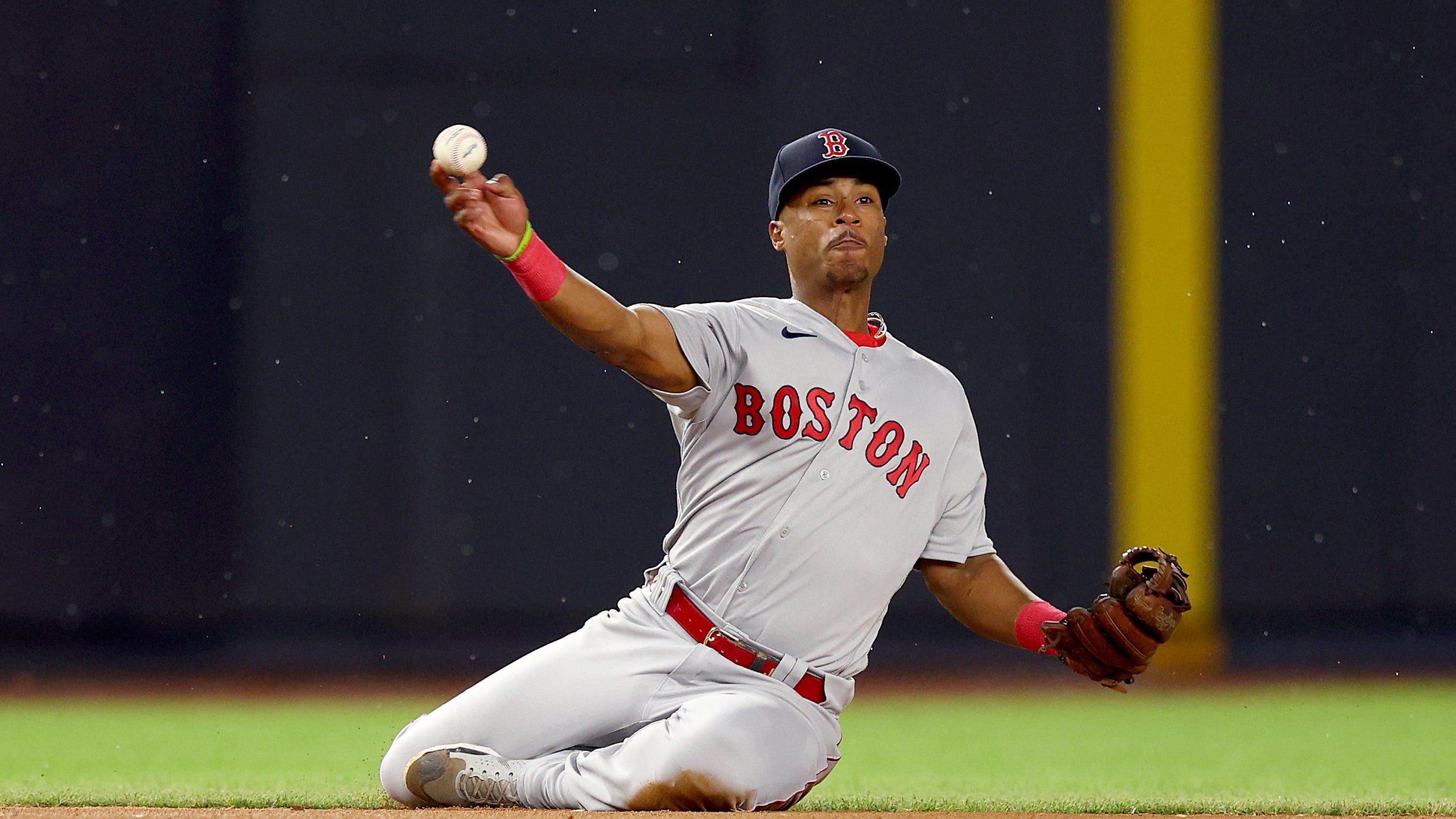 The Mets non-tendered Smith, who was projected by MLB Trade Rumors to earn $4 million in arbitration, in November, and now, he’ll get a chance to earn that in DC while going back to his natural position, where he is rated by metrics as about an average defender, as well as get some DH reps.

First base has been in flux for the Nationals since Josh Bell was sent to San Diego in the Juan Soto deal; Luke Voit, who came back from the Padres in that trade, was non-tendered, and while Joey Meneses hit .324 with 13 home runs in 54 games as a 30-year-old rookie, he can also play the outfield corners, and may be needed there given the Nats' outfield depth chart to start alongside Victor Robles and Lane Thomas currently consists of two players (Alex Call and Stone Garrett) with a combined 180 MLB at-bats.

Jeimer Candelario, who signed a one-year deal after being non-tendered by Detroit, could also factor in, as the Nationals have quite a few options for the left side of their infield.