The end of June is quickly approaching which means the hot stove will be heating up in July. Cody Decker and Audacy Sports MLB Insider Jon Heyman got into that and more on the latest episode of Big Time Baseball.

After discussing some of the contenders and pretenders, the duo dove into the meat of the MLB season: the trade deadline. While it may be too early for teams to start making major moves, it’s never too early to start the speculation.

“A name that immediately comes to my mind is Nelson Cruz,” Decker said. “Nelson Cruz is clearly a guy that’s going to be moved from Washington.”

Heyman mentioned Milwaukee as a potential landing spot, especially after Lorenzo Cain was designated for assignment.

He then rattled off some of the big names moved at last year’s deadline with most of them being traded from two teams that are likely to be sellers again.

“Once again the Cubs and the Nats are not very good and they’ll be two of the teams that are selling, and they have some pretty good guys to trade,” the Audacy Sports insider continued. 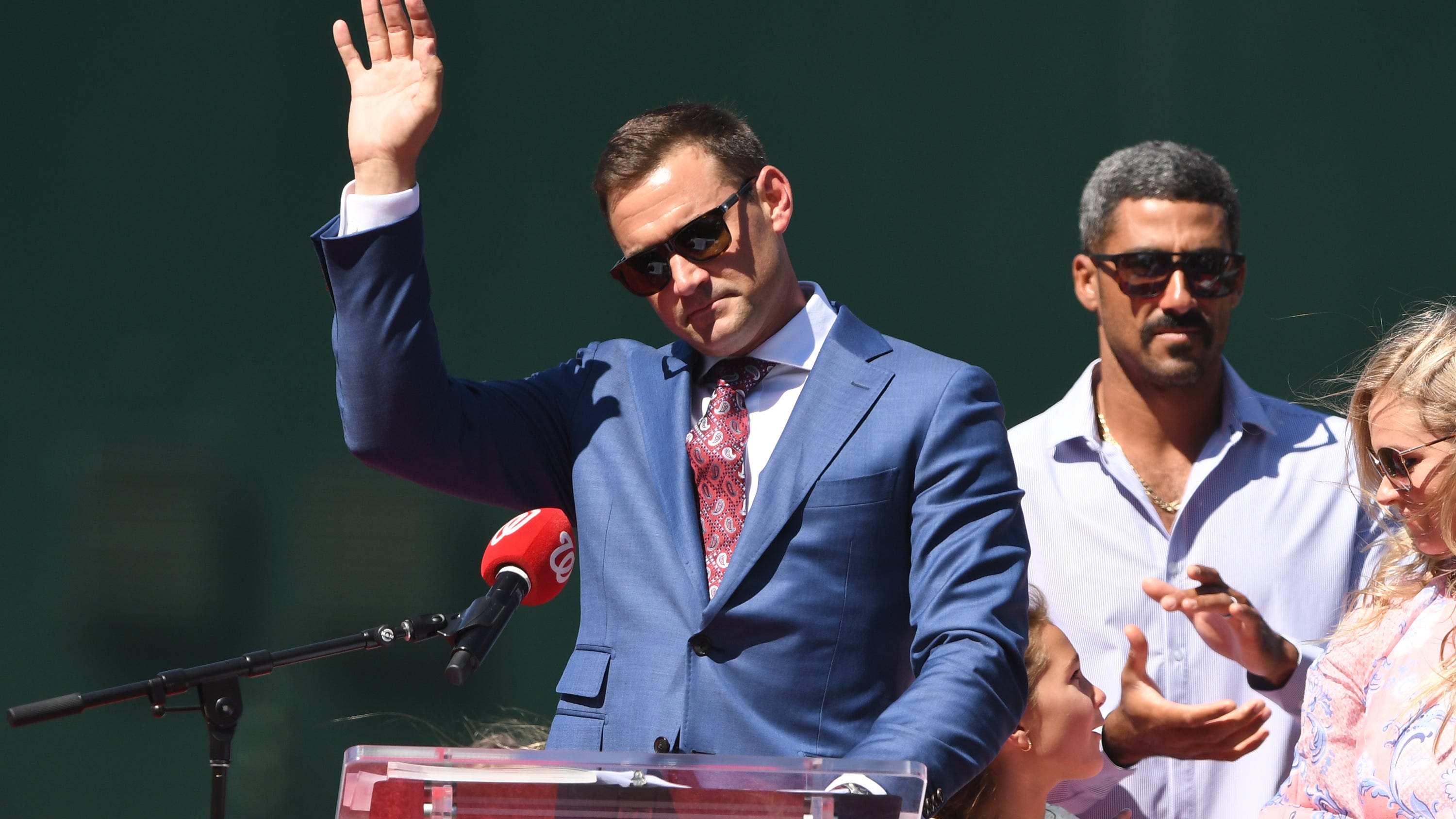 While the Nats and Cubs are towards the bottom of the standings, there is a silver lining: it’s a seller’s market.

“It is clearly a seller’s market,” Heyman said. “There are going to be a lot of teams that are gonna think that they’re in it, or may be in it, that we thought would be potential sellers. … Out of 30 teams, you probably have 20-plus buyers and maybe one-third sellers.”

Heyman also mentioned the Kansas City Royals as having two veteran bats that could possibly be on the move. 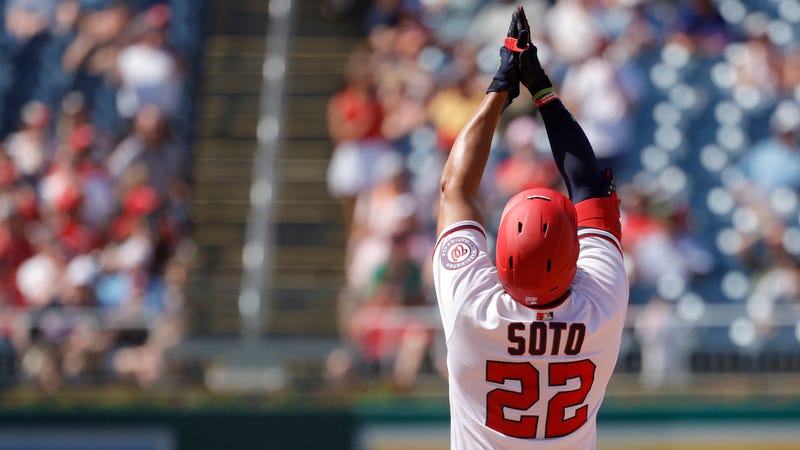 Nationals have told teams that they're not trading Juan Soto: Report