The Miami Marlins can heat up some popcorn, grab a couple of chairs, sit back and watch the madness unfold. They're in last place in the National League East with a 39-50 record, will probably hand off a few of their players at the deadline in return for future assets, and they're slowly doing things at their own pace. 'Tis the Florida way of life, I suppose.

And, boy, will they have some chaos to witness throughout the rest of the division. The New York Mets and the Washington Nationals, the division's first-place and fourth-place teams, are separated by just six games. The Phillies are .500 but got hot down the stretch of the first half, and the Braves, despite losing Ronald Acuña Jr. for the season, have already picked up Joc Pederson as a replacement option. It seemed as though everyone would be rather competitive, though selling could ultimately have been on the table for some of the non-Marlins NL East teams. Not so, says ESPN's Jeff Passan; in fact, quite the opposite might occur.

The National League East is wild right now. Not only is sub-.500 Atlanta in add mode, sources tell ESPN that Philadelphia and Washington, at least for the time being, are acting like buyers as well.

Because the Mets haven't run away with the division, others see vulnerability.

However, you might be able to temper your expectations for one of those teams: the Atlanta Braves, who ironically happen to be the one organization that has already made a somewhat notable move. Passan says that we shouldn't expect Atlanta to be "in the mix for any big names... unless it goes on a huge run," though their schedule to kick off the second half won't make that easy with matchups against the Rays, Padres, Phillies and Mets right out of the gate.

We know the Mets are looking to add a big piece, with Audacy MLB insider Jon Heyman saying that Kris Bryant is within their sights. 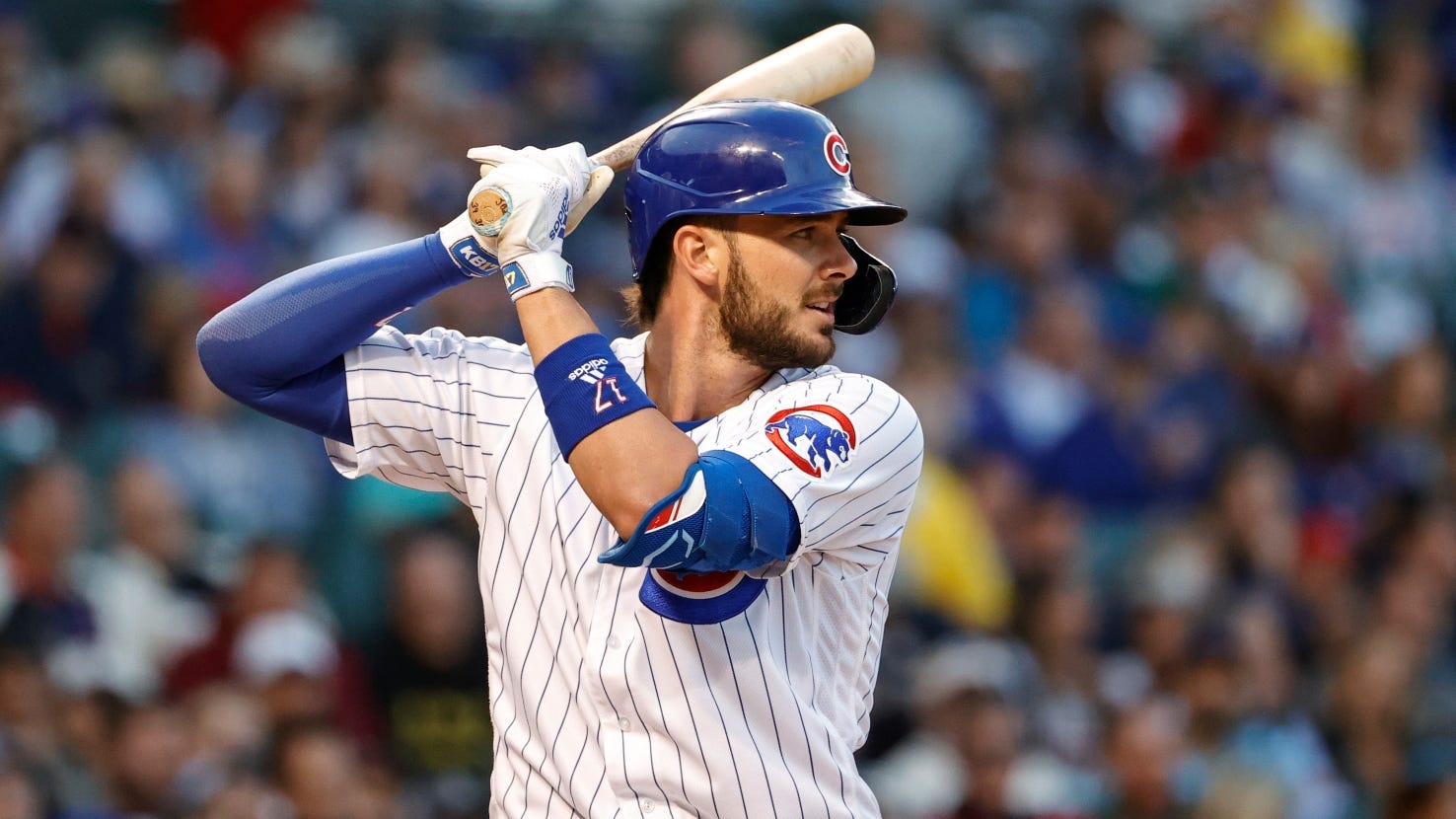 Heyman: Mets are a 'perfect fit' for Cubs' Kris Bryant

There are some other big names on the table — Nick Castellanos, Craig Kimbrel, Adam Frazier and Nelson Cruz are among them — though some lesser names should have plenty of appeal for teams in the NL East looking to make the small jumps needed to push them over that threshold and further compete for the division.

With teams like the Cubs, Pirates and Rangers — as well as Indians and Mariners (and maybe even the Braves), as Heyman noted — expected to be selling off pieces left and right, there are a whole lot of names out there to keep track of. Don't be surprised if your team, as an NL East fan, has some new faces when it's all said and done. 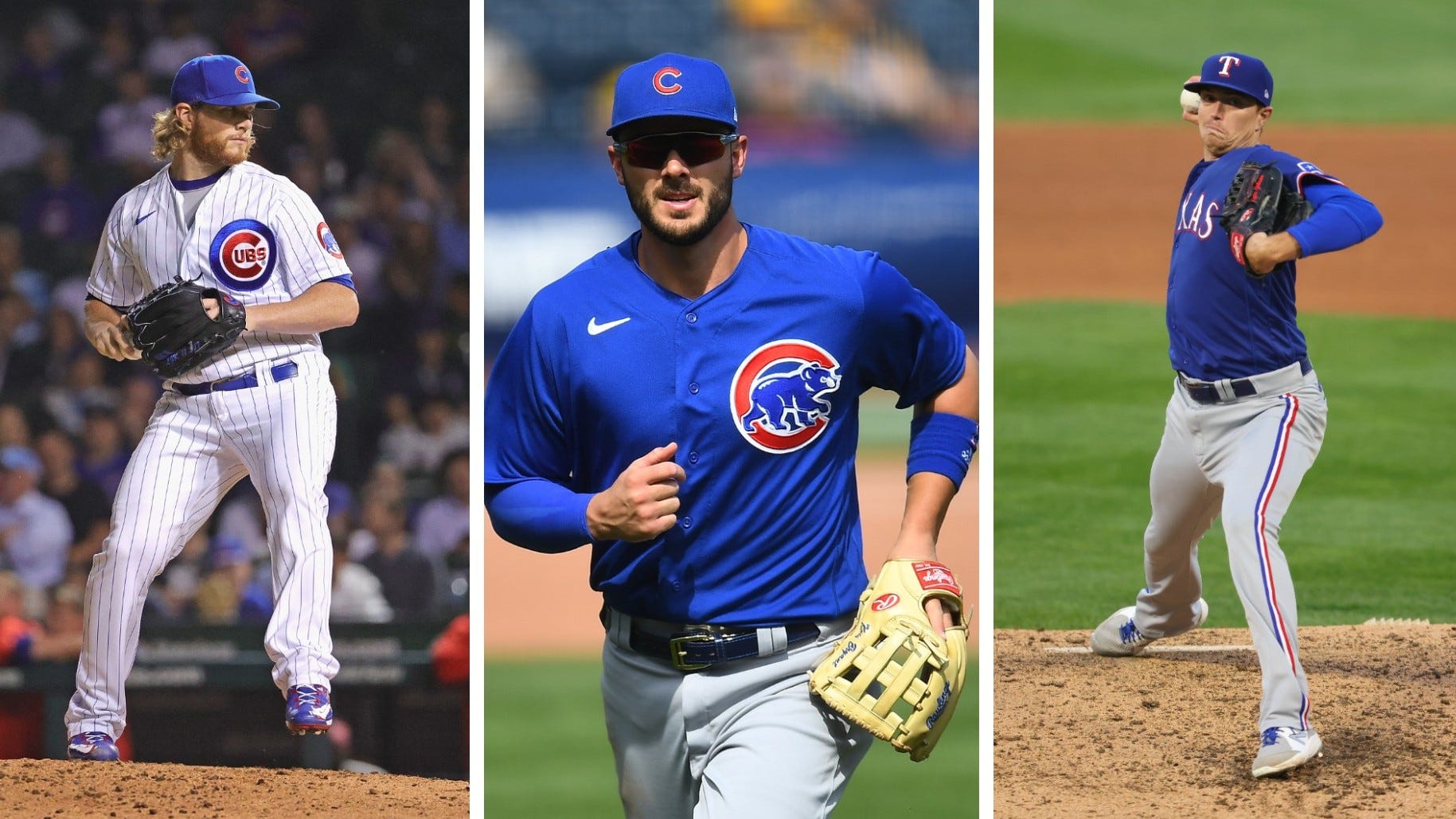