For the second time in four years, Washington made an offseason trade for a veteran quarterback, this time acquiring Carson Wentz from the Indianapolis Colts.

What advice would Alex Smith, who came to Washington ahead of the 2018 season in a trade with the Kansas City Chiefs, give to the new man under center and under the microscope in the DMV?

And, in Smith’s mind, that makes a “make or break” year for Wentz even more challenging. 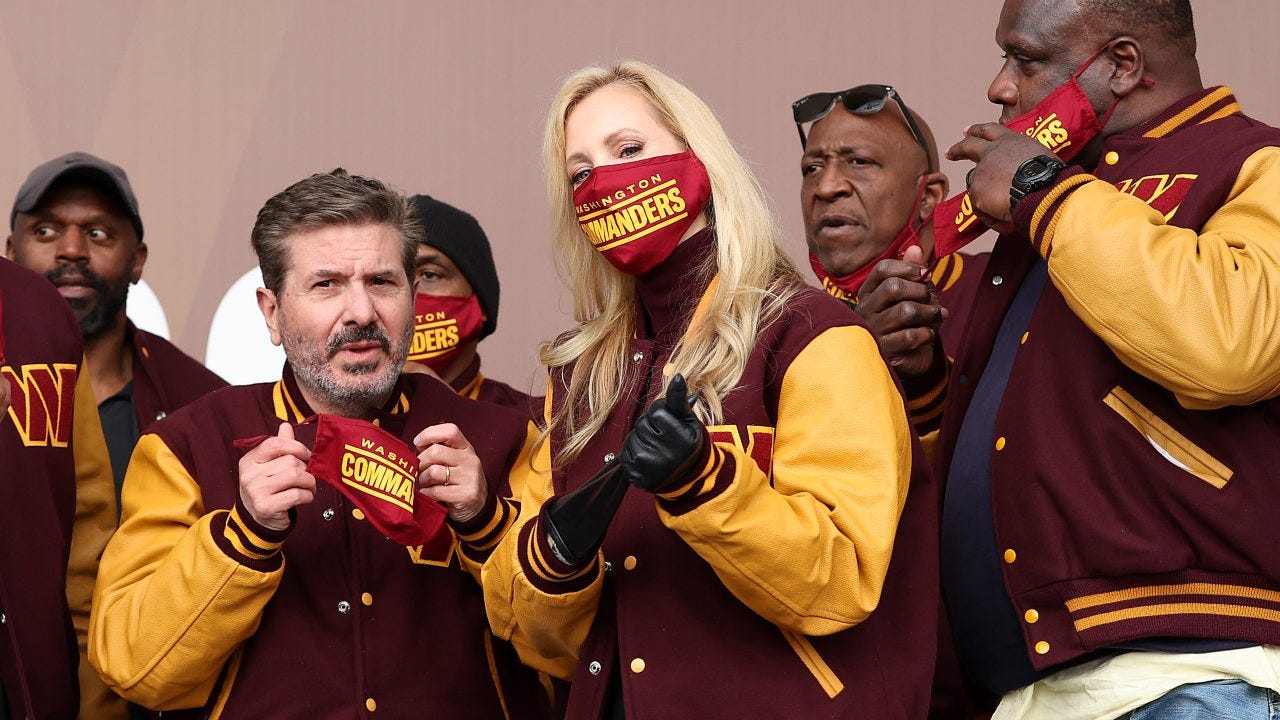 And all that pressure can make some guys “toe the line” or it can make guys crumble and they can’t handle it, Smith added.

So did the turmoil in the front office impact on-field performance?

"God, yeah. I mean, how could it not? How could it not?" he told Eisen. "From all the stuff there… just the entire organization, from ownership down, head coaching and GM, it's a lot of, you know, there's been historically a lot of drama there. It’s a big market, obviously, the capital and a lot going on. 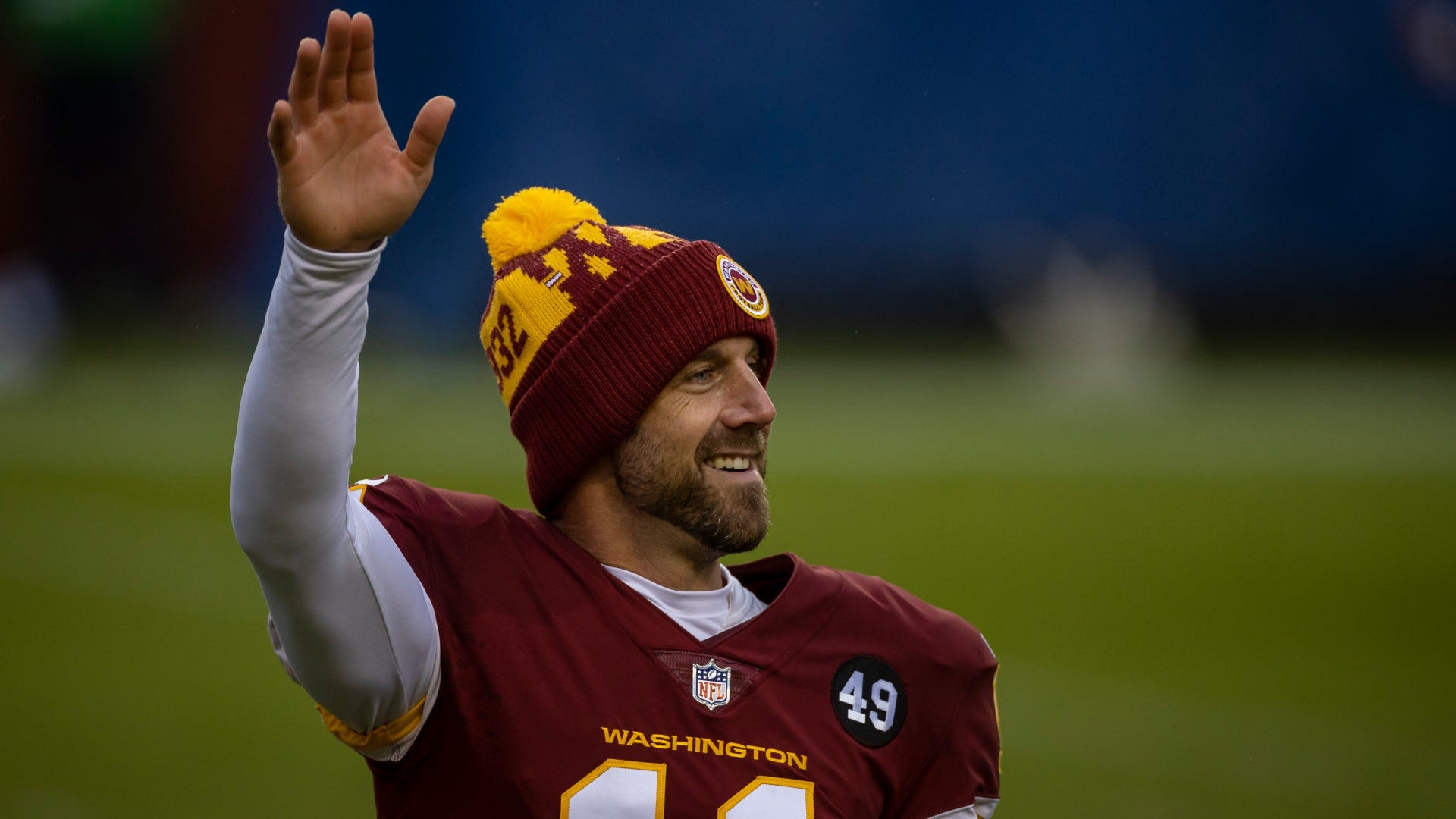 Alex Smith: Better to chant 'Football Team' than sound like a ‘racist’

"That organization is a really storied franchise, and yeah, there's a lot of turmoil and a lot of distractions. So to say that the stuff going on in the building doesn't infiltrate the locker room or out in the field would be crazy – that happens everywhere,” Smith said.

“I think that's what great organizations eliminate, and the bad ones have a hard time with. All that noise creeps into the building. Yeah, it does. It does affect the product on the field. The great organizations and coaches have a have a knack to keep that out of the building, to quiet the noise, to decrease distractions, and focus on football. But that's easier said than done."

Colts owner explains why it was 'obvious' they had to trade Wentz
Featured Image Photo Credit: Tom Pennington/Getty Images