Best wishes go out to former Washington quarterback Alex Smith and his family, as Smith revealed on Instagram this weekend that his daughter, Sloane, had an emergency craniotomy last month to remove a large brain tumor.

Thankfully, Smith said, the 10-hour operation was a success, with 100 percent of the tumor removed.

According to Smith, Sloane was rushed to the hospital on May 10 with “stroke-like symptoms,” where an MRI revealed a brain tumor that turned out to be a rare cancerous one.

“After weeks of waiting on pathology, we learned that Sloane’s tumor is a very rare malignant tumor with very few documented cases – without a clear road map for treatment. We are currently awaiting more tests and gathering as many opinions as we can from doctors across the country to decide the best path forward,” Smith wrote.

Smith further wrote that Sloane has healed well and is “back to her bubbly self, singing, dancing, laughing, and feeling good,” and the family is hopeful for the future. 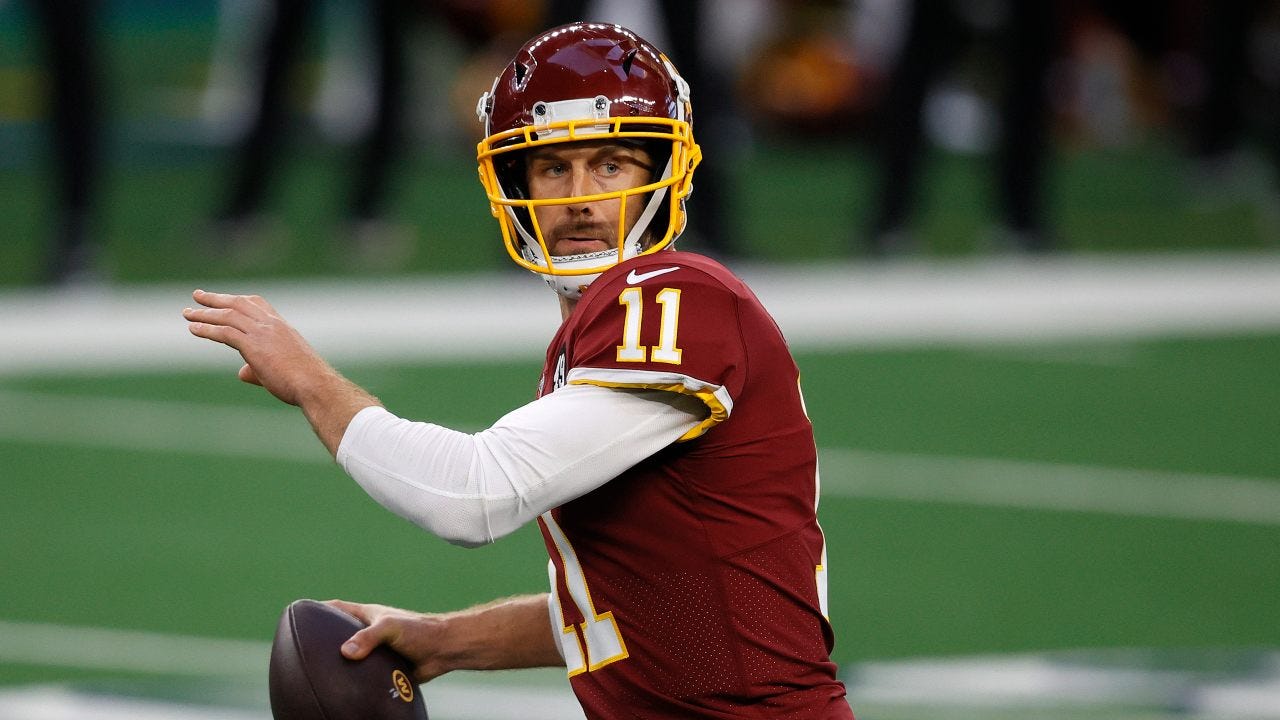