Give the Commanders a fifth Pro Bowler, as defensive tackle Daron Payne has been added to the NFC roster.

Payne, who had 11.5 sacks in a breakout season for the Commanders, was initially voted as a first alternate, and he will be replacing Rams star Aaron Donald, who dropped out because of the high ankle sprain that sidelined him for the final six weeks of the season. The nod also, however, adds another layer to the saga between the Commanders and Payne, who will be a free agent this offseason and has been vocal about wanting the payday he’s “earned” this season. 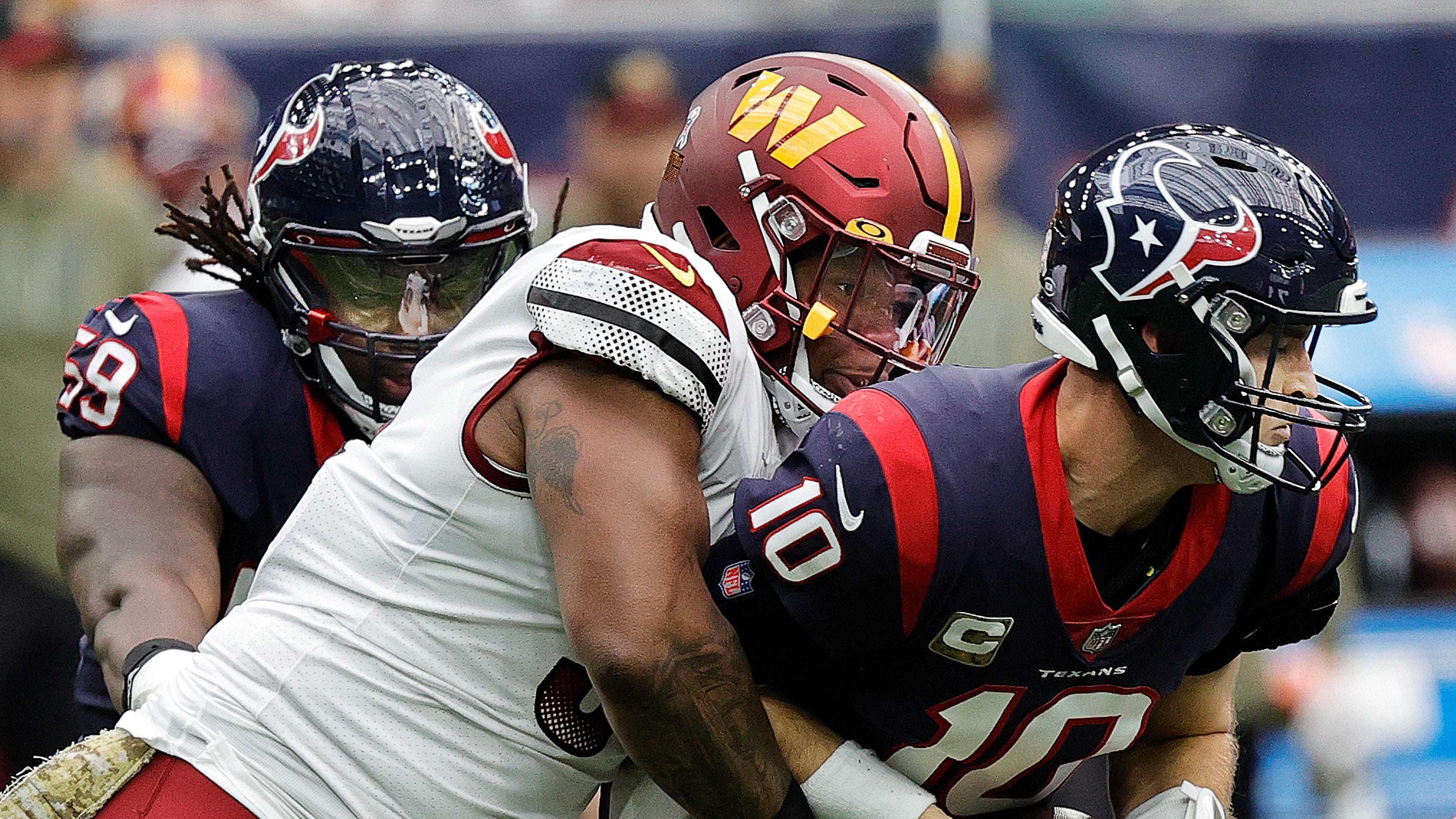