By Lou DiPietro and BMitch and Finlay

Washington Commanders training camp is still a few weeks away, but it’s never too early to try to figure out where Washington’s football team will end up, and who will help them get there.

During Tuesday’s BMitch & Finlay Show, a topic of discussion was who could be the Commanders’ biggest X-factors, and JP wondered it Carson Wentz counts – a thought caller Jerrah from Arlington had in saying the team will “live and die” with that deal.

“If there's any question who's on the hot seat, it's the quarterback," Jerrah said. "If he has a bad year, your season's over. I don't care if you hold every team to 12 points - the big acquisition was Carson Wentz, and you're going to live and die by that." 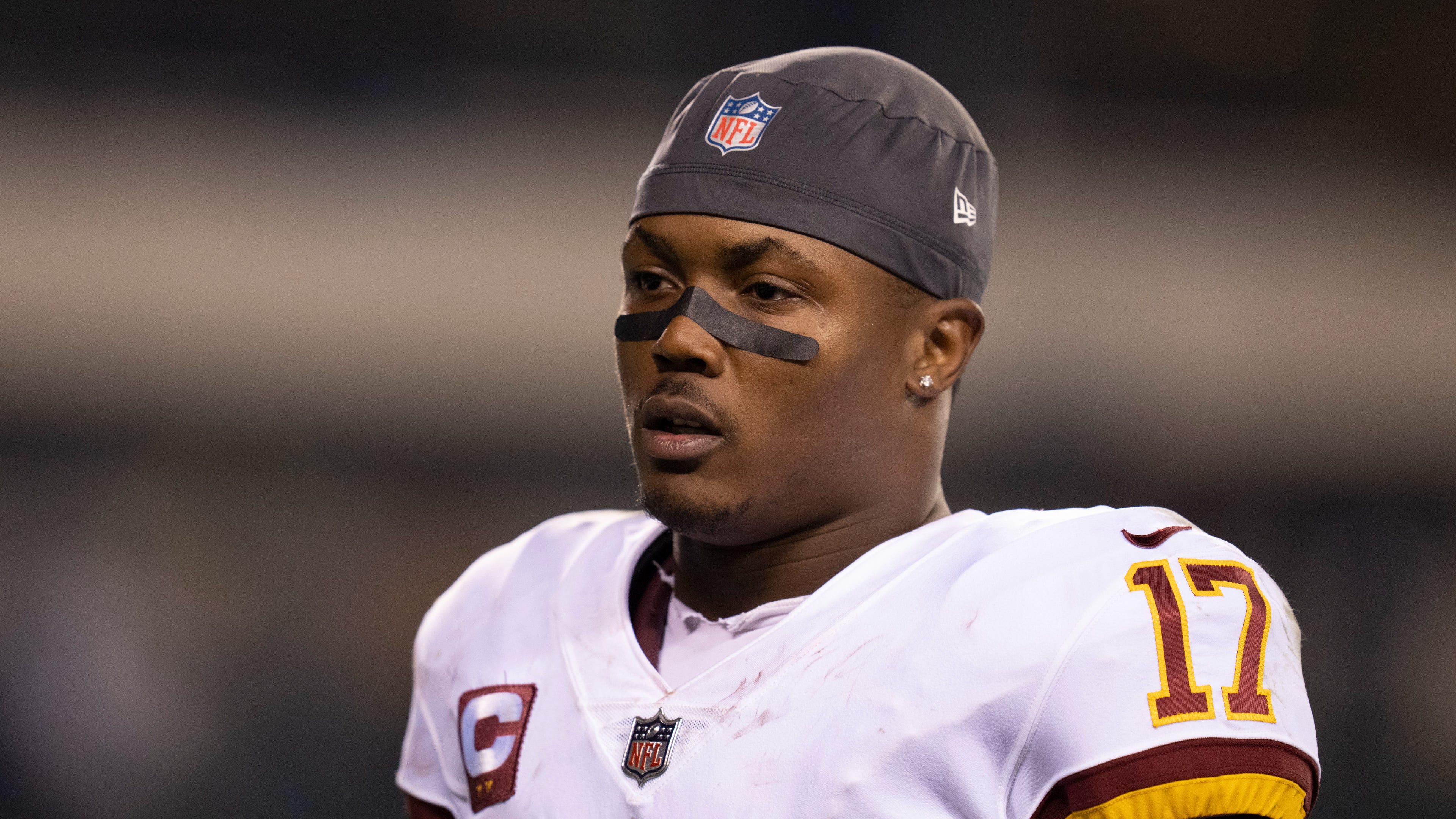 “There’s no way Carson Wentz can’t be the X-factor; he touches the ball every play and has to make plays,” Mark said, “and he’s Russell Westbrook – he’s been on three teams in three years, so he has something to prove!”

JP explained he thinks an X-factor is someone unexpected – and there was also wonder if Terry McLaurin would count, given before he signed the three-year extension and his situation was settled, given his missed minicamp time…but it seems not.

“If he walks into camp, you’re already confident in him,” Brian Mitchell said, with JP agreeing: “McLaurin is a Pro Bowler, and I’m not going to pretend missed time in the offseason is good, but it doesn’t concern me.”

Take a listen to the discussion and the callers from that segment, and chime in on our social media with who you think will be the Commanders’ biggest X-factor! 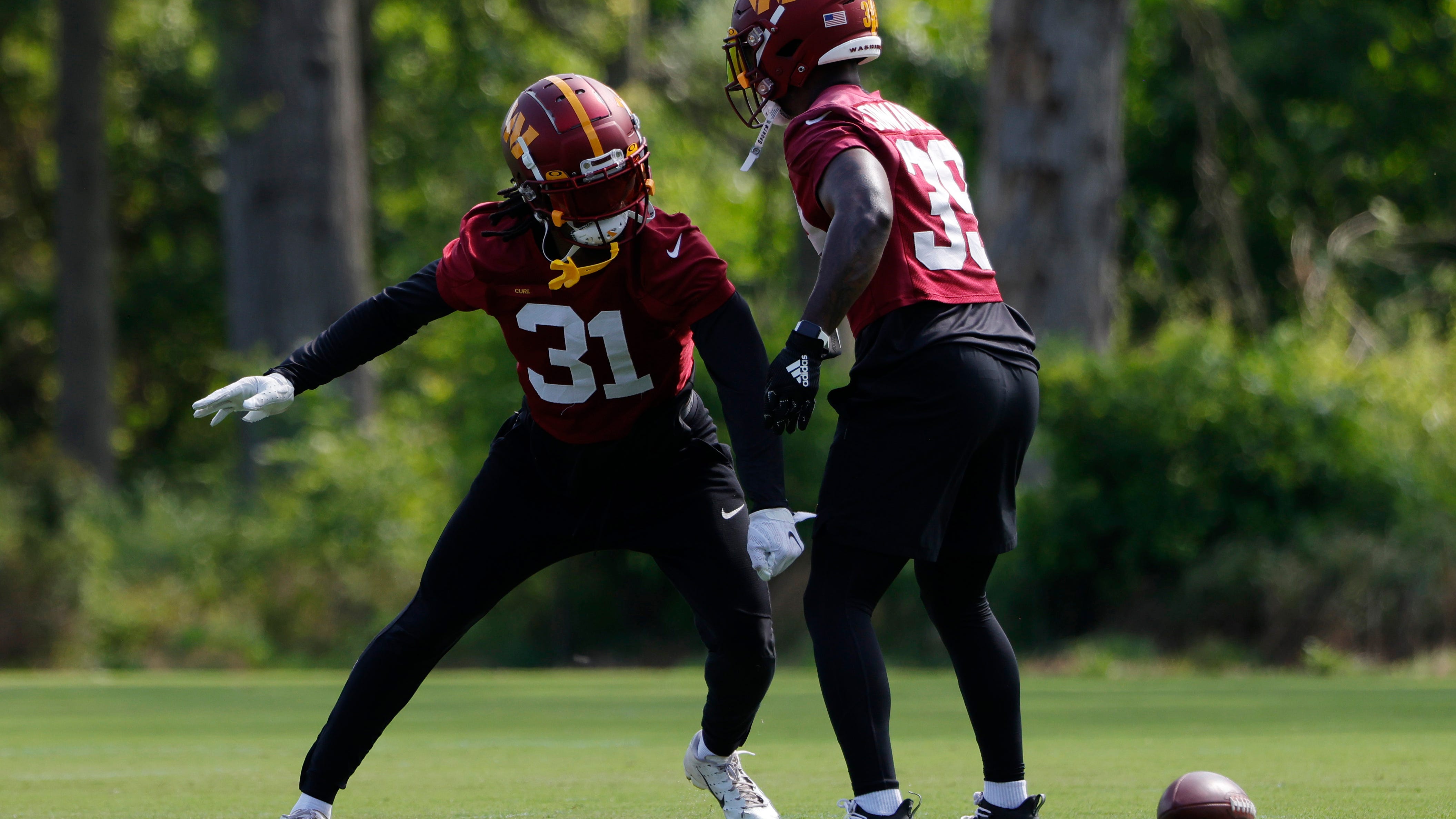 Will Brinson on the Commanders' playoff chances: 'I think it's unlikely'