With the NFL regular season officially over, it is never too early to start looking at free agency and what it has to offer as most teams are spending the next month turning the page and looking toward 2022.

The first place many will look toward in free agency is what quarterbacks are on the market. While most QB-needy teams will look to build through the draft, there could be some intriguing options and — if we learned anything with Nick Foles and the Eagles a few years ago — backup quarterbacks can be very important to a team. 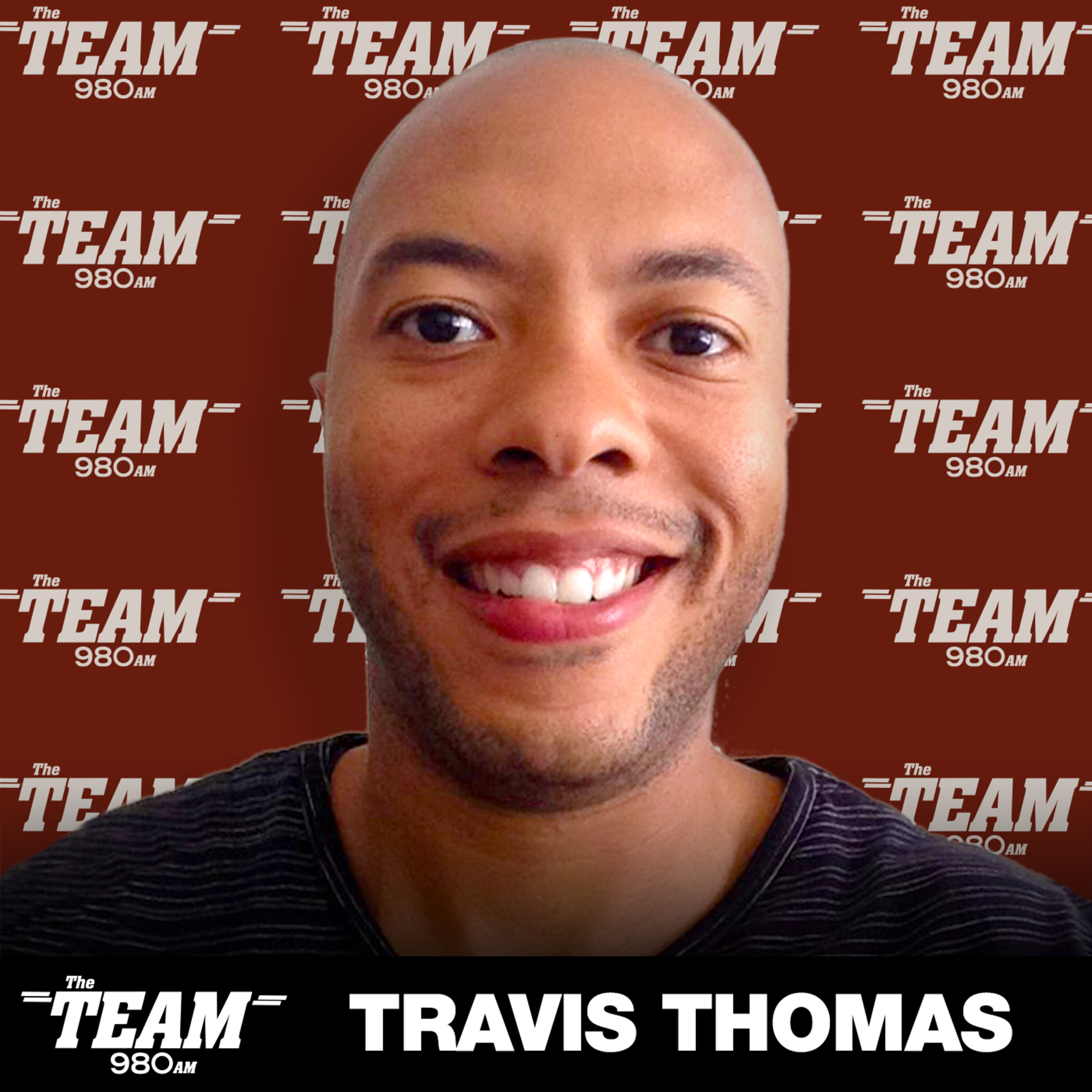 With the assumption that Ben Roethlisberger is indeed retiring and will not come back, here is a look at the top 5 QB free agents for 2022: 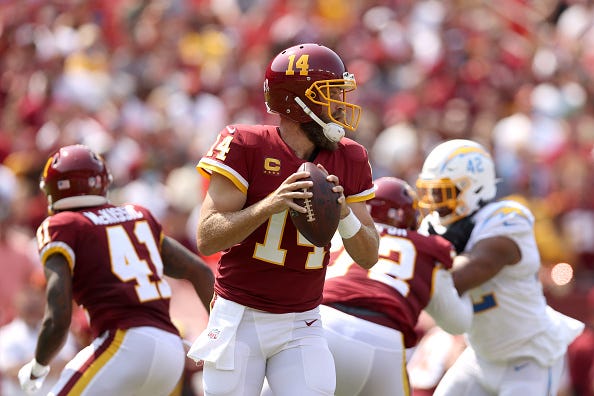 Fitzpatrick is 39 years old and is coming off hip surgery. It is totally possible he decides to hang it up after a 17-year career. But, looking around at what quarterbacks are out there, a healthy Fitzpatrick is still probably better than an Andy Dalton or Cam Newton at this point.

The journeyman could make for a solid backup option for a competitive team or a team with a young quarterback as a starter. Fitzpatrick could also be brought into a situation where he could compete for a job in training camp. Of course, it is all contingent on whether or not he still has the desire to play. 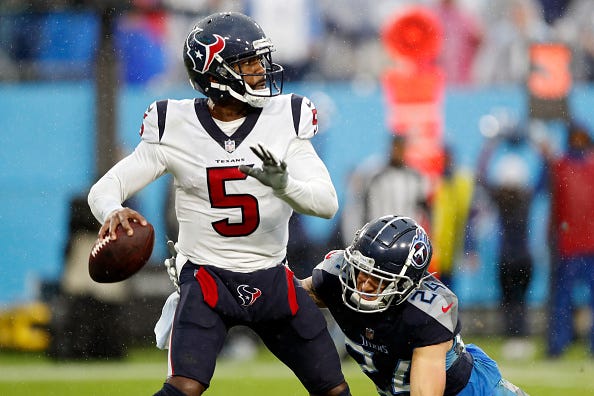 Tyrod Taylor has started to make a career for himself as a journeyman quarterback similar to that of the aforementioned Fitzpatrick. He started the 2021 season as the Texans quarterback but injuries limited to him to five games throughout the course of the season, with Davis Mills also emerging to replace him as starter.

Yet, a team looking for a reliable backup option could look to Taylor inf ree agency this winter. 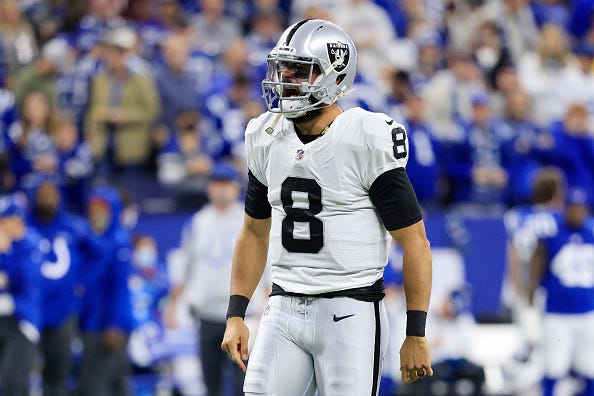 It may be rather unusual to see a guy who attempted just two passes this season as one of the top quarterbacks available, but Mariota’s skillset as a runner holds plenty of value in today’s NFL. Just look at the deal Taysom Hill secured. Mariota does not need to be the starter, but he can sub in as a runner and take over as the starter in case of an injury. He was a former No. 2 overall pick, after all, and if we are comparing him to Hill, he could probably sling it a little better. 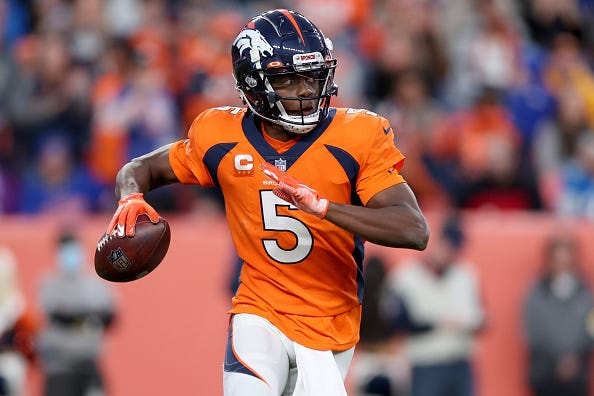 Bridgewater is the only quarterback on this list to play close to a full season in 2021. He went 7-7 as a starter but the Broncos could look elsewhere for a new quarterback as they look to bring in a new head coach. Bridgewater could fit as a stopgap starter or backup, or be brought in to compete for a job in training camp. 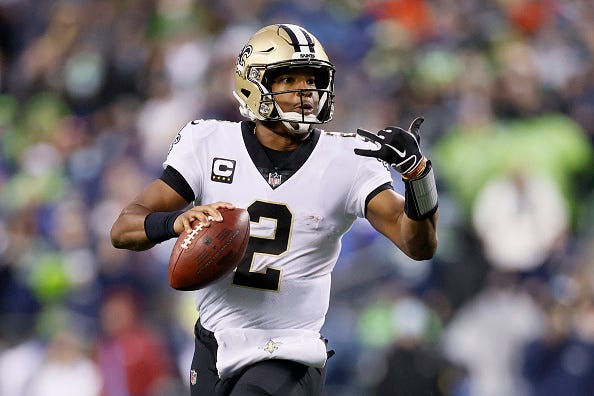 Jameis Winston is the clear-cut best quarterback on the market, but there are still plenty of questions that hover over him. Mainly, how healthy will he be in 2022? Winston was having himself a pretty good season until he tore his ACL in Week 8. Any team that signs Winston, or if the Saints bring him back, would be bringing in a guy who may not be guaranteed to be ready by Week 1 of 2022.