It didn't take long for beardless Travis Kelce to make waves in August once the picture surfaced on social media, and several people — himself included — were able to poke some fun at the All-Pro tight end for suddenly and drastically changing his appearance.

If there's one player in the NFL community that we look to for guidance regarding all things facial hair, however, it's not Travis Kelce. It's not even his brother, Jason, whose beard is much more substantial. It's not Gardner Minshew, or Ezekiel Elliott, or even mustachioed mastermind Andy Reid. The only person who can claim that title is longtime journeyman quarterback Ryan Fitzpatrick, who once again finds himself at the helm of an NFL offense, this time with the Washington Football Team.

Guys…why is no one talking about this.

"I don't think I could ever shave again," Fitzpatrick said (via Sam Fortier of the Washington Post). "They look like different human beings."

Different human beings? Oh, c'mon. That's a little bit harsh, especially considering we'd easily be able to tell that it was Ryan Fitzpatrick if he ever de— 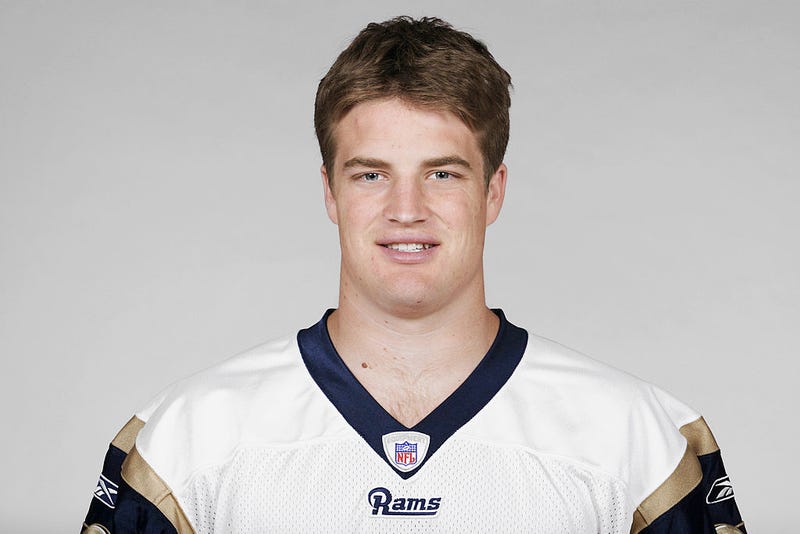