The Team 980 will no longer broadcast Washington Commanders games.

Commanders games will not be broadcast on The Team 980 or any Audacy stations in the 2022 season, Kevin Sheehan announced on behalf of the station Wednesday.

The organization and the company “disagreed on the value of the broadcasts [and] it is also very important for us as a sports talk station, even as a long-time flagship station for the team, it was important for us to continue to be able to provide honest, objective information and analysis about the [Commanders] on our talk shows,” Sheehan said.

Sheehan announced that The Team 980 will debut new Washington football gameday coverage for the 2022 NFL season "including at least four hours of pregame coverage, a new in-game talk show focusing on analysis and fan-reaction and in-game betting angles" and capped with complete postgame coverage.

“It was important for us to be able to continue to provide what we provide on our talk shows which is honest, objective analysis about the team,” Sheehan said.

Recently, Anheuser-Busch, the official beer sponsor of the NFL, was the third company in the last year to end its relationship with the Washington Commanders.

“We remain fully committed to Washington football fans, and we look forward to continuing our long-term partnership with the NFL and our other 26 team partners to create meaningful experiences and connections for fans across the country,” an Anheuser-Busch spokesperson said in a statement to the Washington Post. 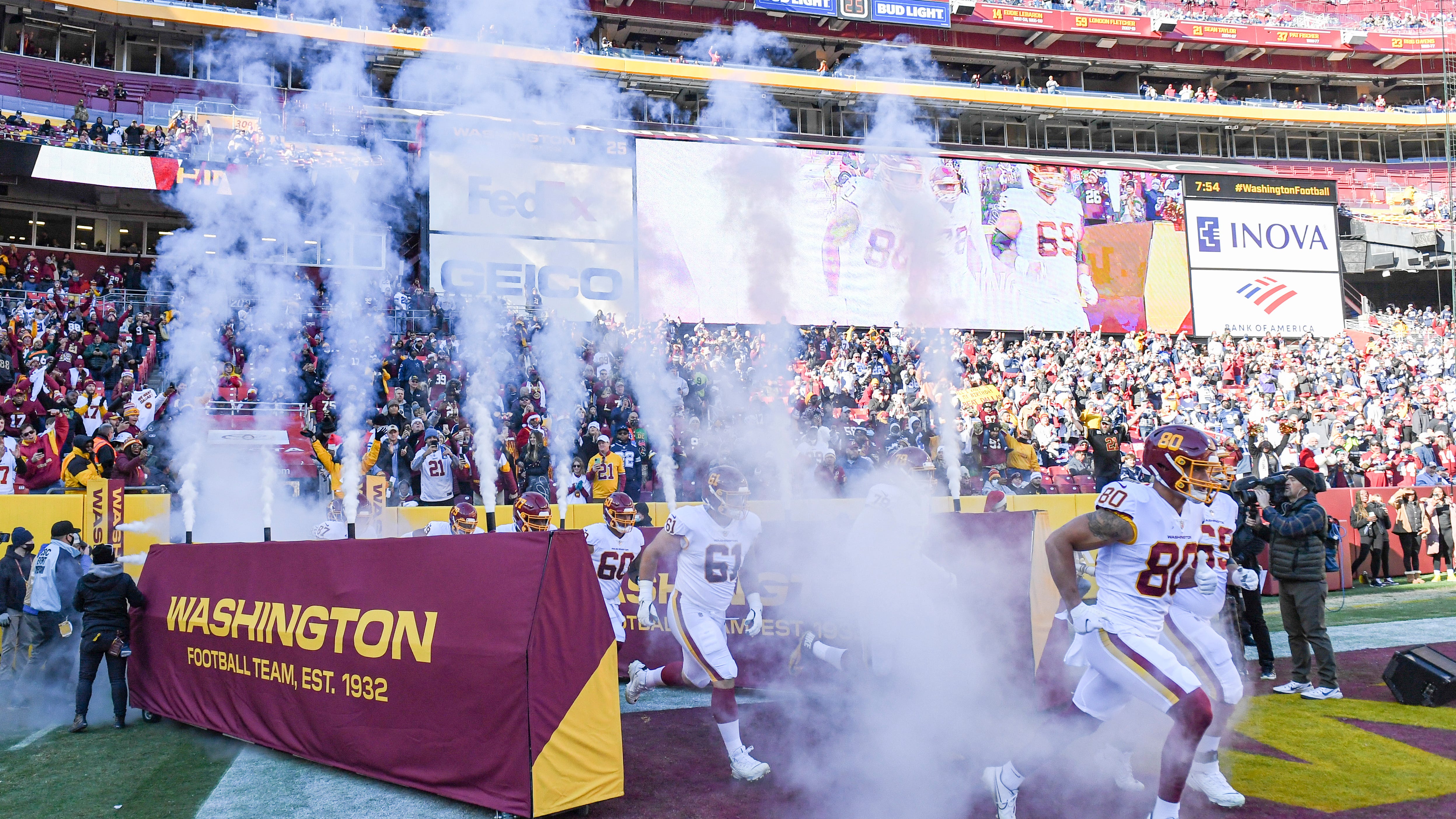