Russell Westbrook has become one of the most polarizing stars in the NBA, but his frenetic pace, ball distribution, and scoring ability are more worthy of praise than criticism, according to Hall of Fame legend Oscar Robertson.

"I'm happy for Russell. I think that Russell played well. I'm sorry that he gets a lot of criticism because he has gotten some triple-doubles," Robertson told The DA Show on Thursday. "But they'll criticize him and say, 'Yeah, but he hasn't won anything.' Well, a lot of guys don't win. If you don't get with the right team, you're not going to win at all. And because of the Oscar Robertson Rule, I think players now can get with the right team. If they can pick the right team, you can win basketball games, and go forward..."

Westbrook, who averaged 22.2 points with a career-high 11.7 assists and 11.5 rebounds for the Washington Wizards this season, became the league's new triple-double king back in May.

With his 10th rebound in the fourth quarter against the Atlanta Hawks, the 32-year-old guard set the all-time record for triple-doubles, passing Robertson's total of 181. It was a record that stood for 47 years. 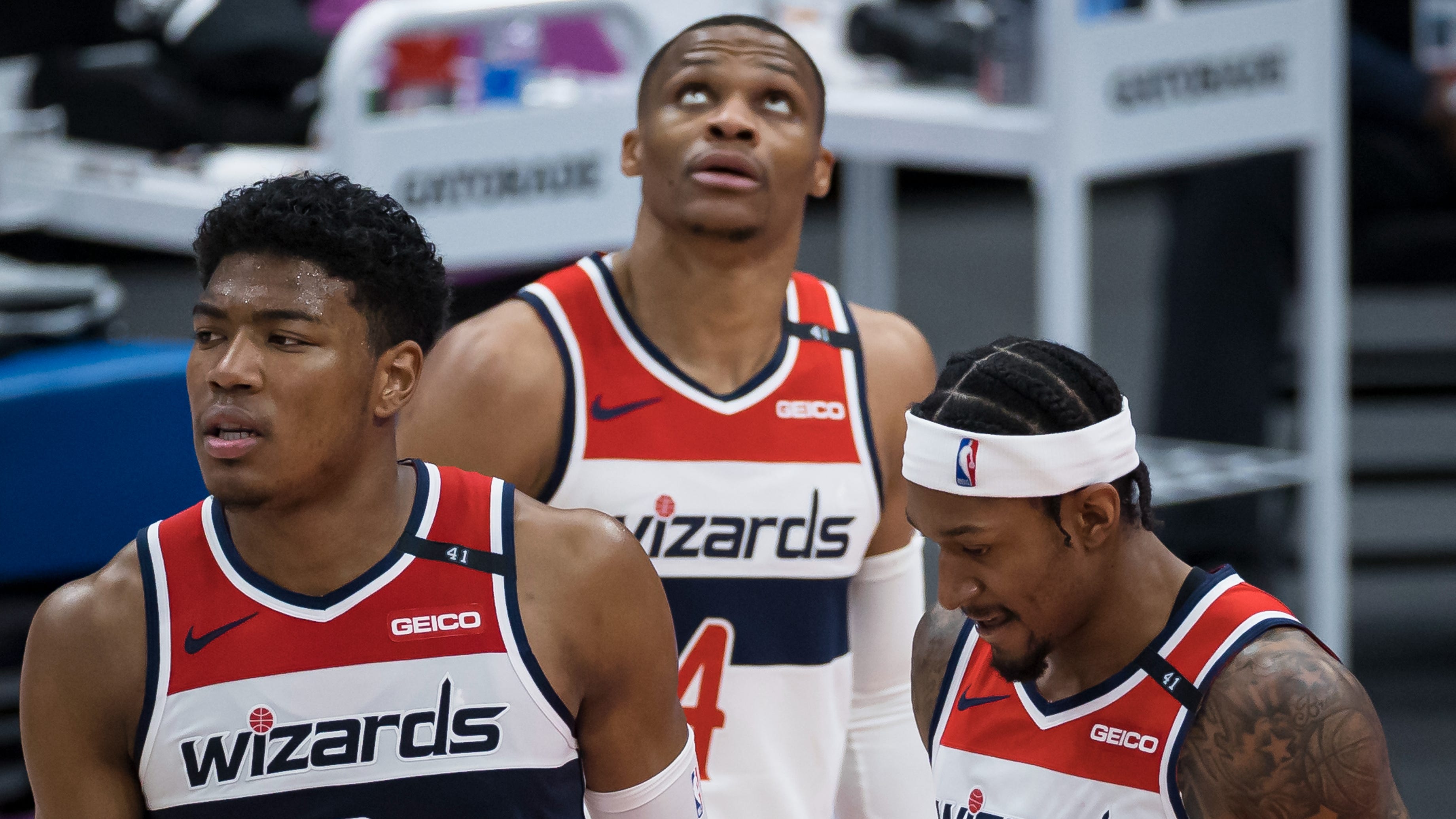 Is Chris Bosh's championship assertion for the Wizards really as crazy as it sounds?

According to ESPN Stats & Info, Westbrook recorded his fourth season with at least 700 assists and 700 rebounds, passing Robertson for the most in league history. He also finished the regular season as the league's leader in triple-doubles for the sixth time in his career, matching Robertson for the third-most such seasons in history.

"It's really something when you get into a sport and you have success," Robertson said. "And I don't know why Russell creates such a negative situation sometimes. But I think he's a great athlete, myself... Probably he gets some [criticism] unfairly, because when he was getting triple-doubles, people kept saying, 'Well, you know, that's true, but they haven't won.' Of course they haven't won. But you know, a lot of teams haven't won. You don't win games by yourself. You need help, there's no doubt about that."

During Westbrook's record-breaking game, he happened to joined Robertson, LeBron James, and Gary Payton as the only players in history with 20,000-plus points and 8,000-plus assists.

The entire NBA conversation between Robertson and DA can be accessed in the audio and video players above. 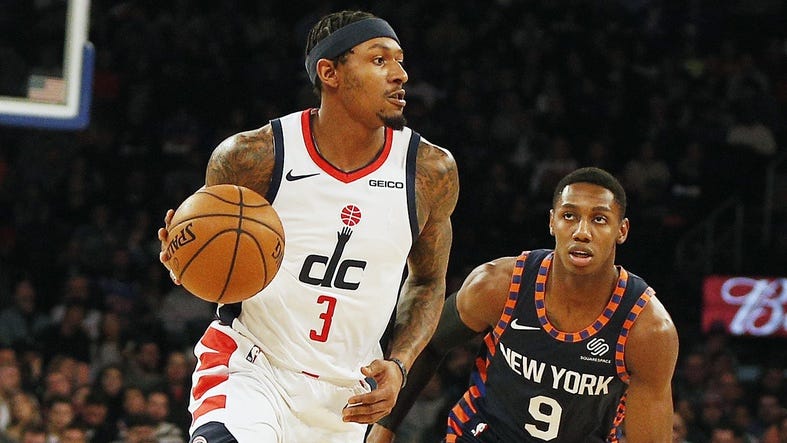