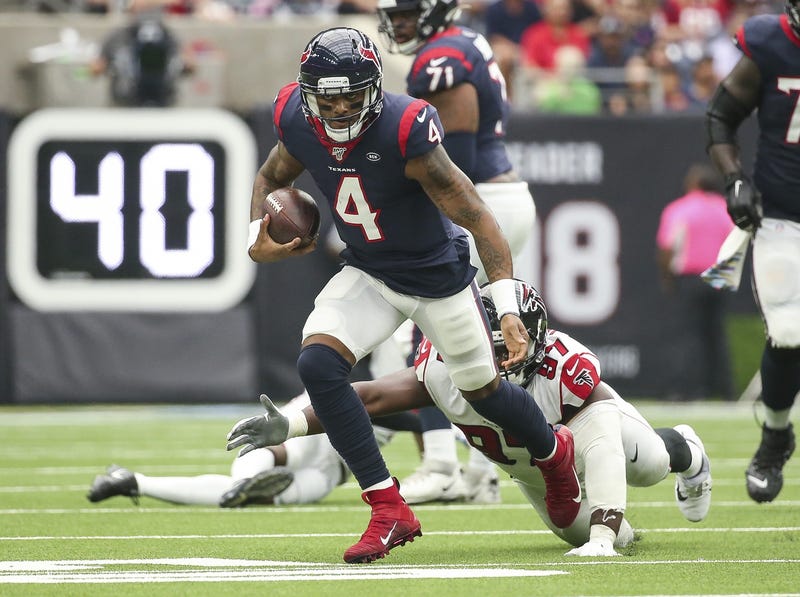 Trade rumors are always a fun part of the NFL’s offseason but for the Miami Dolphins, the rumors have maybe never surrounded a player as good as Deshaun Watson.

According to a tweet from ESPN NFL insider Adam Schefter, there is concern inside the Texans organization that Watson has played his last snap for Houston.

Media speculation has linked the Dolphins as the best suitor for a possible trade for the 25-year-old pro bowler but Texans reporter John McClain is ready to shut down those rumors.

“He was never getting traded. He hasn’t asked to be traded. And Nick Caserio who comes from the Patriots knows how important it is to have a great quarterback to achieve your goals.”

Deshaun Watson is clearly frustrated with the Texans organization but McClain doesn’t think that just because he is tweeting Future lyrics it means his time in Houston is over.

“Until Deshaun tells us something definitive, it’s all going to be a lot of conjecture .. I’d say there is no way he is going to be traded.”

Listen to more from the Houston Texans reporter on with Hoch and Crowder Wednesday: