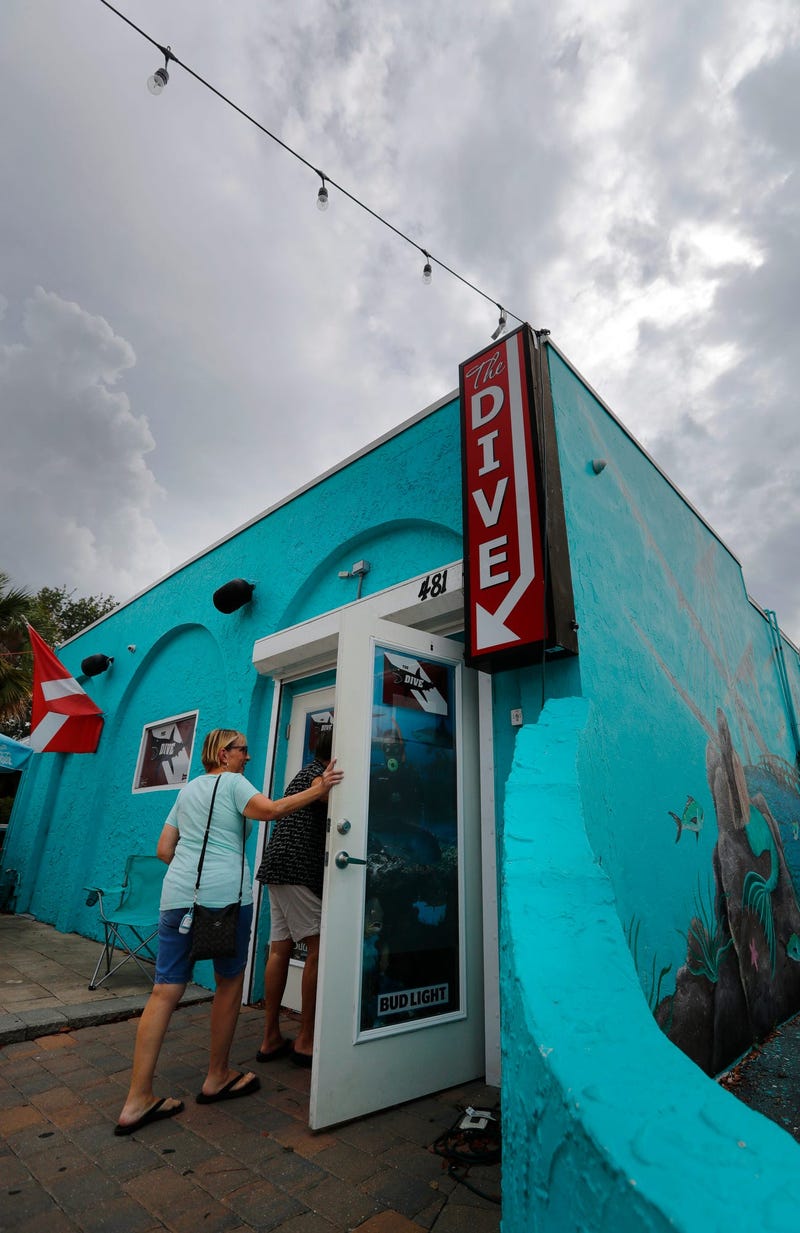 Bar Rescue’s Jon Taffer is worried about the service industry but tips his hat to Florida saying, “The industry has been devastated but hats off to Florida for helping keep bars afloat.”

What has been the problem?  Taffer says, “We are getting destroyed now from a product stand point.  We are not out of this.”

As for the inception of the show Taffer tossed the idea to a TV executive and got this response, “Jon, you will never be on television, you are too old and not good looking enough.”

Taffer did not accept that and shot a pilot on his own and in no time “Bar Rescue” was picked up and off the ground.  He makes note, “Only you should say no to yourself, never have someone else tell you no.”

When he eats at restaurants at his leisure Taffer is not on the clock, he says, “I am not going to embarrass a restaurant or server while I am in it.”

Although he is abrasive on the show Taffer has a soft spot that usually shows at the end when he hugs employees and gets warm embraces, he claims, “The whispers they tell me when I hug them is stuff like, ‘Jon, you changed my life.’”

Everything on the show that he does is real, Taffer states, “That is the beauty of being executive producer of my own show, I can keep it real.”

Keeping it real is what Taffer has done not just in the reality TV world, he also was an inventor of NFL Sunday Ticket.  It changed TV and Taffer says, “Everybody loves that I invented Sunday Ticket.”

When it comes to the future of “Bar Rescue” Taffer says, “I do not know if I have 200 more episodes in me but my industry needs me right now.”