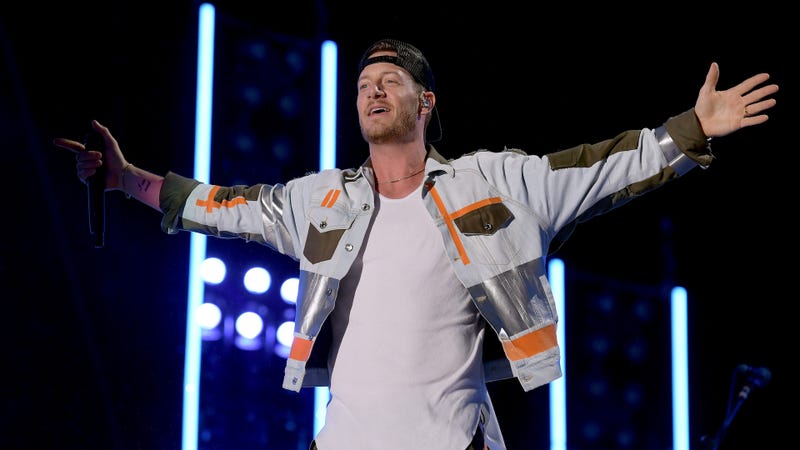 After ten years as one half of Country duo, Florida Georgia Line, Tyler Hubbard has officially launched his career as a solo Country artist. Celebrating the release of his debut, solo-single, “5 foot 9” on May 20, Hubbard is ready for a new chapter, while promising to remember where it all started.

LISTEN NOW: Tyler Hubbard talks to Rob + Holly about the start of his solo career

“This has been such a process,” he told Audacy’s Rob + Holly. “This is a conversation that started almost two years ago now… took some time for me to even accept that we’re [Florida Georgia Line] going to take a break, but also to accept and process and digest the fact that, ‘Oh, I have a story to tell and I have songs that I want to say and sing.’”

While the idea of going solo took Hubbard some time to wrap his mind around, it was his duo mate, Brian Kelley “BK” who ultimately inspired him to go for it after Kelley released his own solo-single, “Beach Cowboy.”

“Quite honestly, I was fairly inspired and empowered by watching BK do it,” Hubbard said. “That takes a lot of courage, a lot of bravery and getting out of your comfort zone and our rhythm of what we’re so comfortable for doing for 10 years is a a big step.”

He continued, “To watch him do it, I was like, ‘OK, cool I could do this too, I think… Its been fun to support him and encourage him to do it and he’s done the same for me. It’s been really healthy and fun.”

“5 foot 9,” is just the beginning of a solo endeavor for Tyler, who is fixing to release an entire solo album. While each is focused mainly on solo careers at the moment, Tyler and BK will be getting together for some tour dates as Florida Georgia Line this summer.

“We have like, 10 more shows that we’re going to do this summer as kind of like… the closing of a chapter, which we wanted and needed. Not only for us, but for the fans. We wanted to celebrate — take this opportunity as a celebration.”

He continued, “Let’s play a few more shows, let’s celebrate that and then let’s close this thing up properly and be able to transition into doing solo touring and all that.”